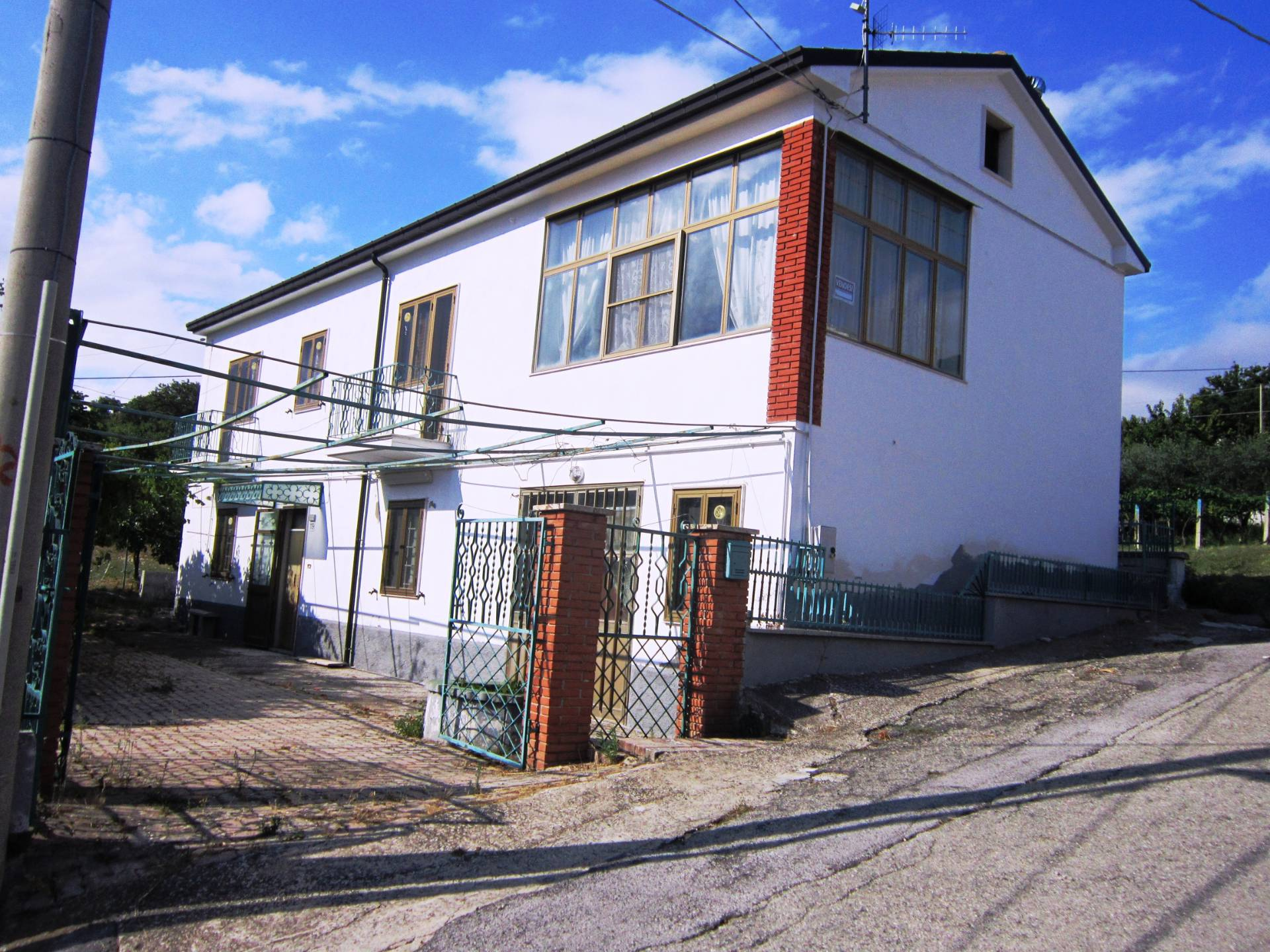 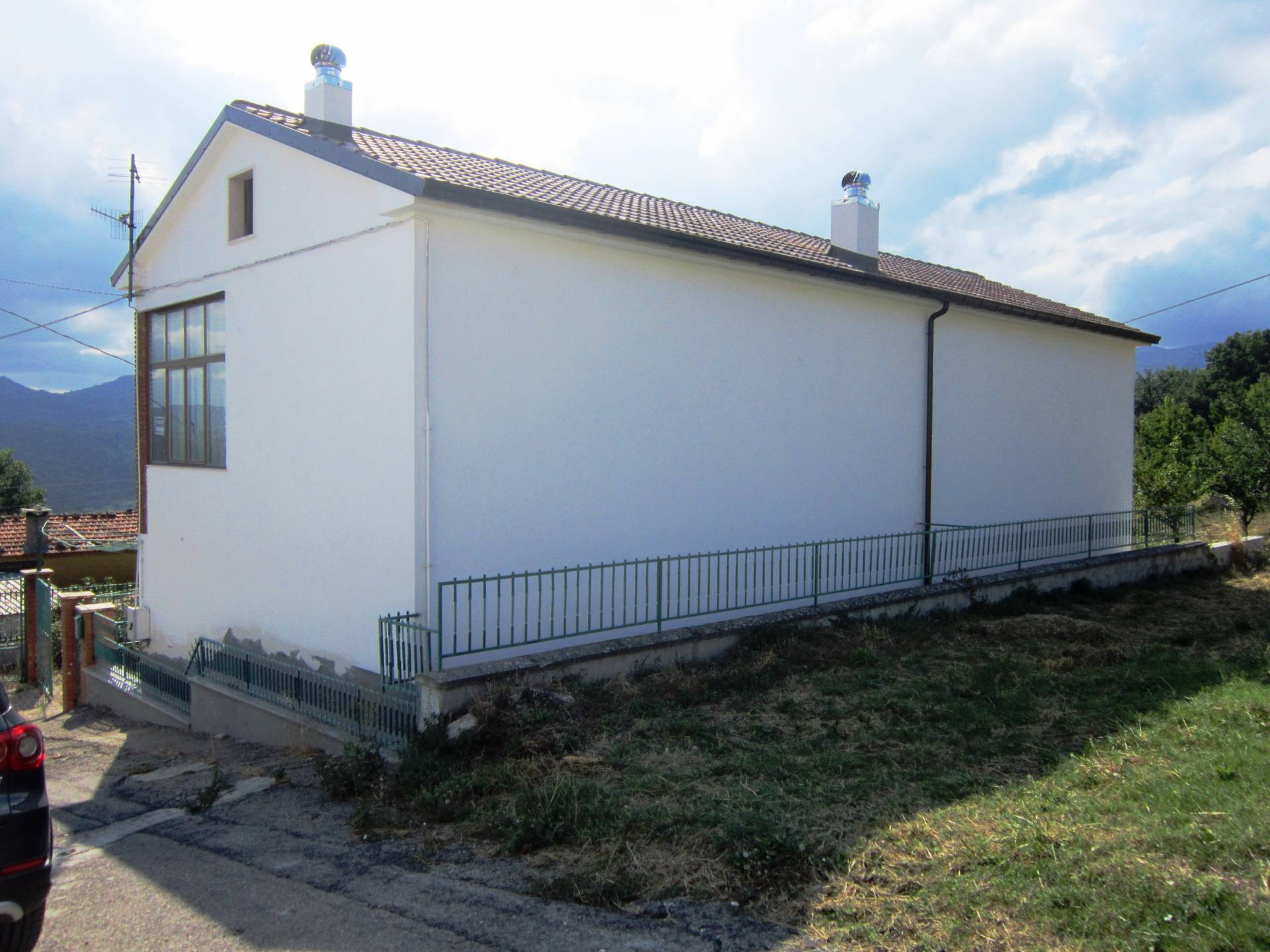 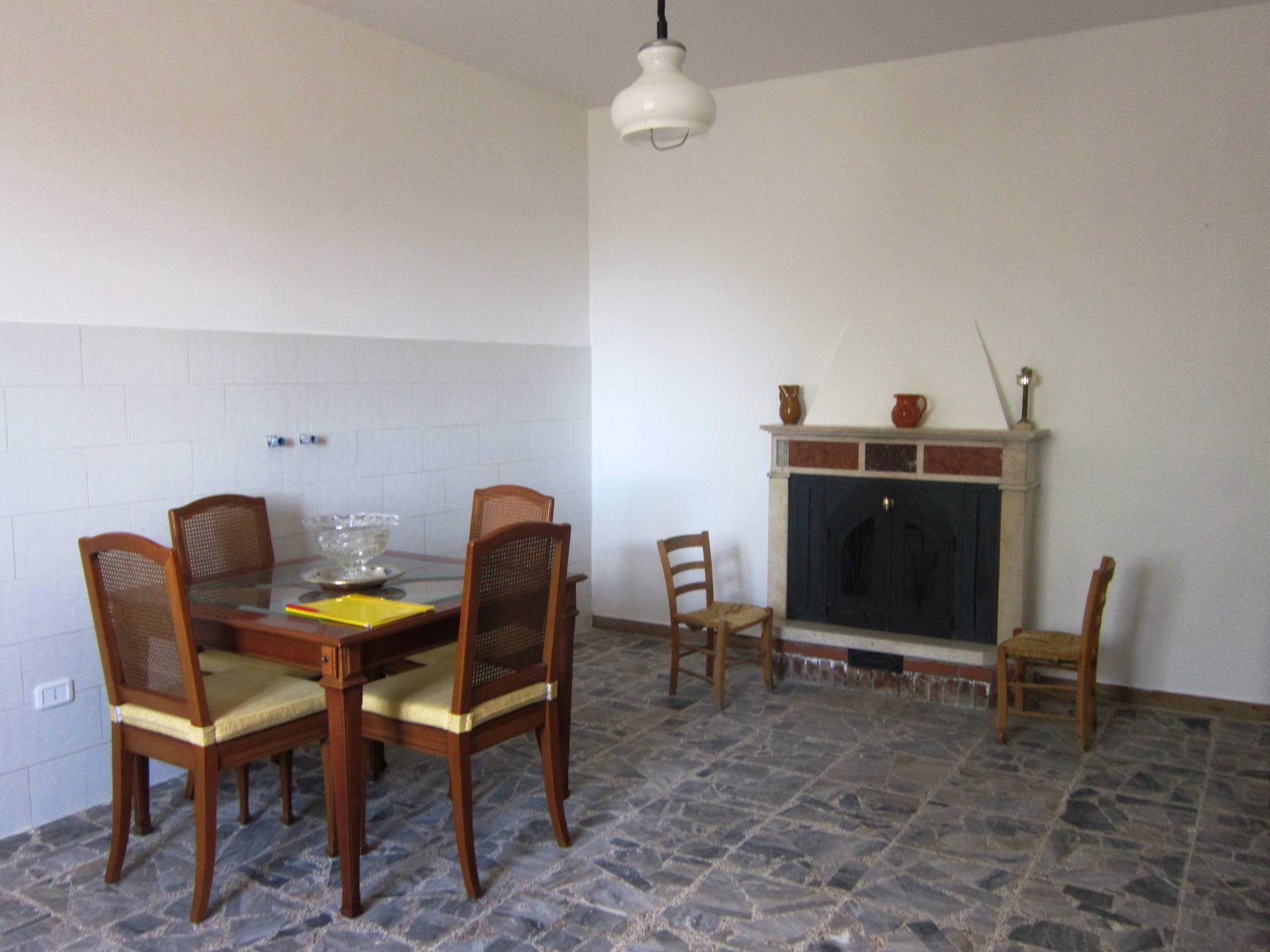 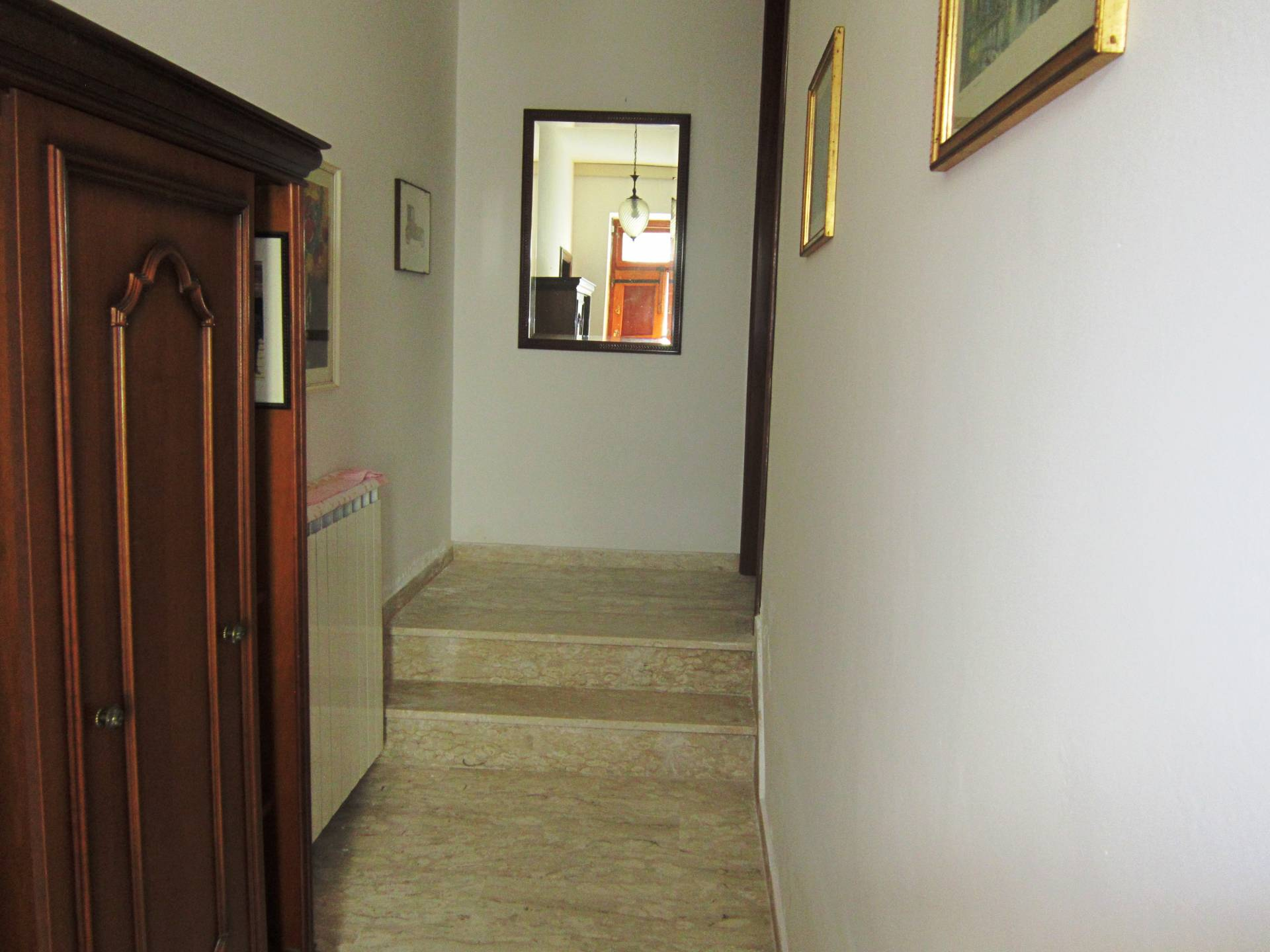 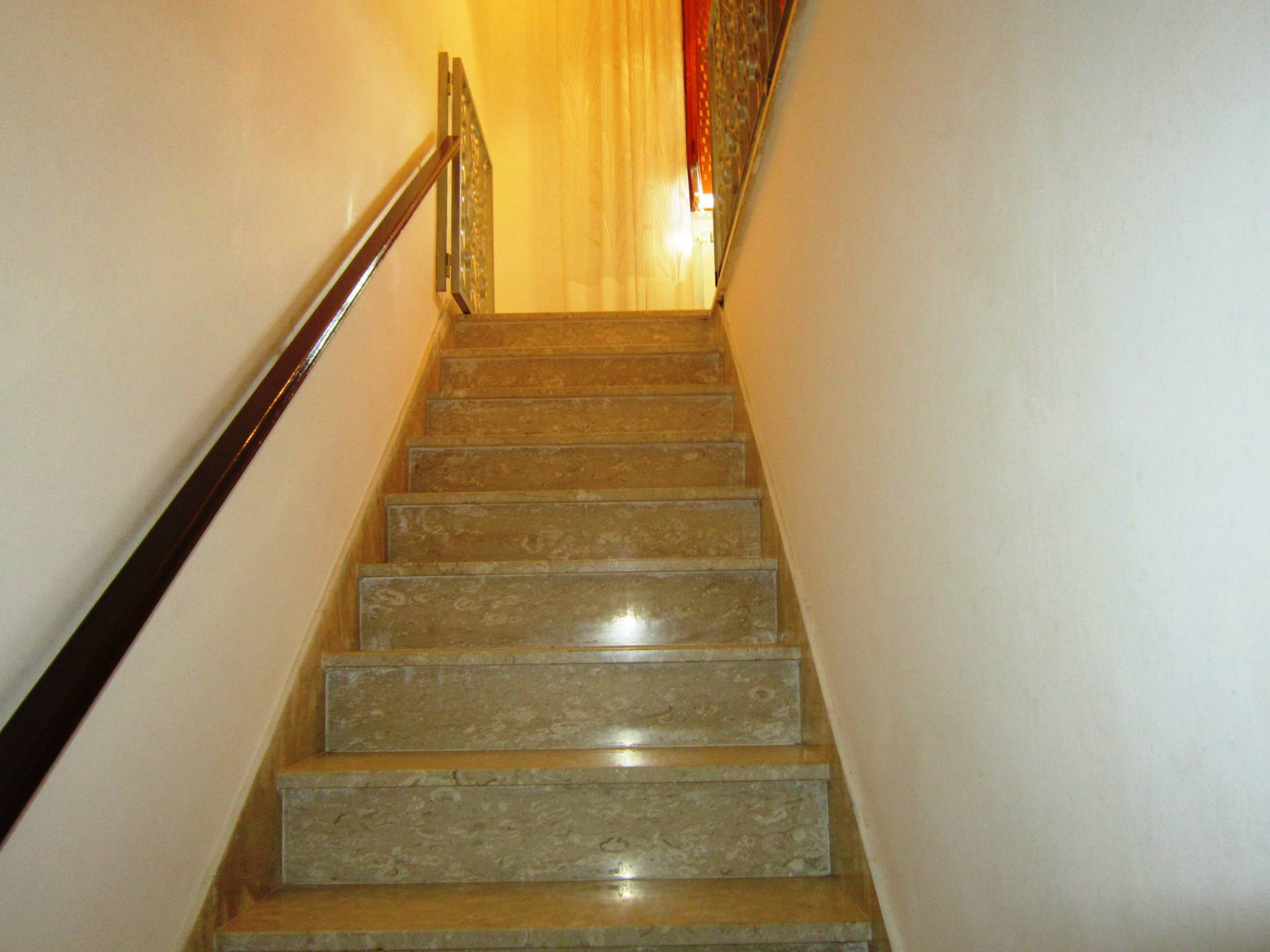 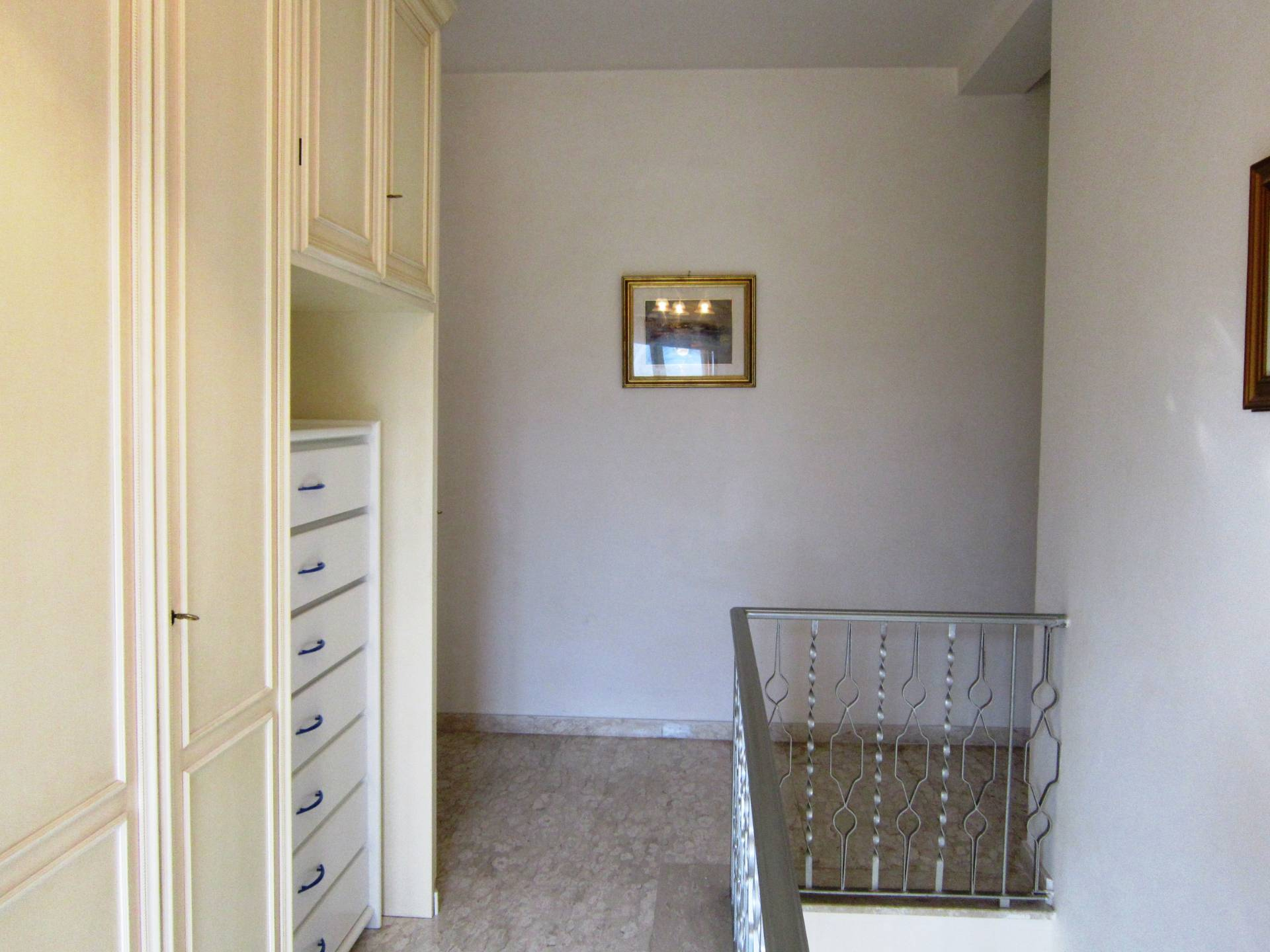 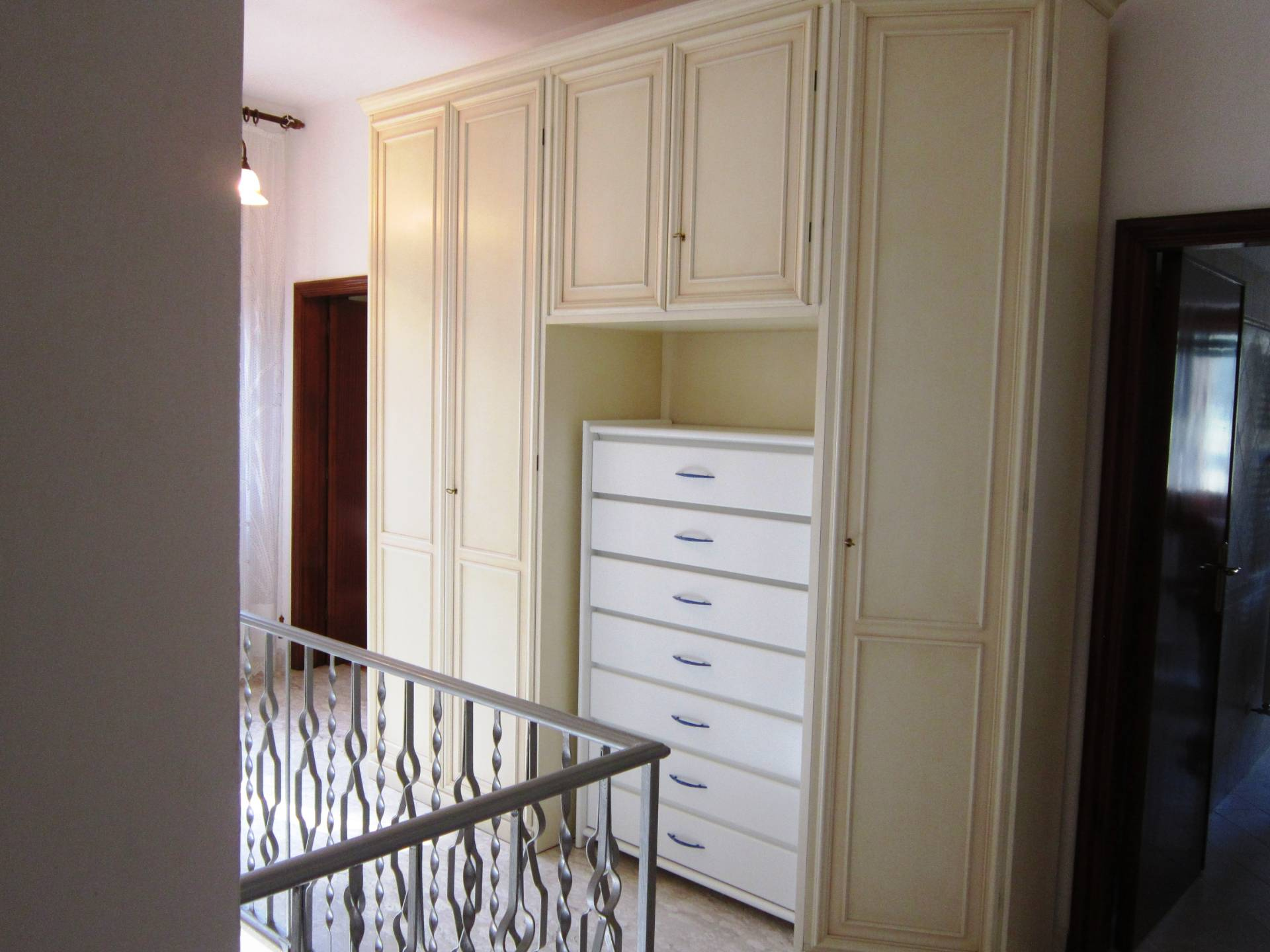 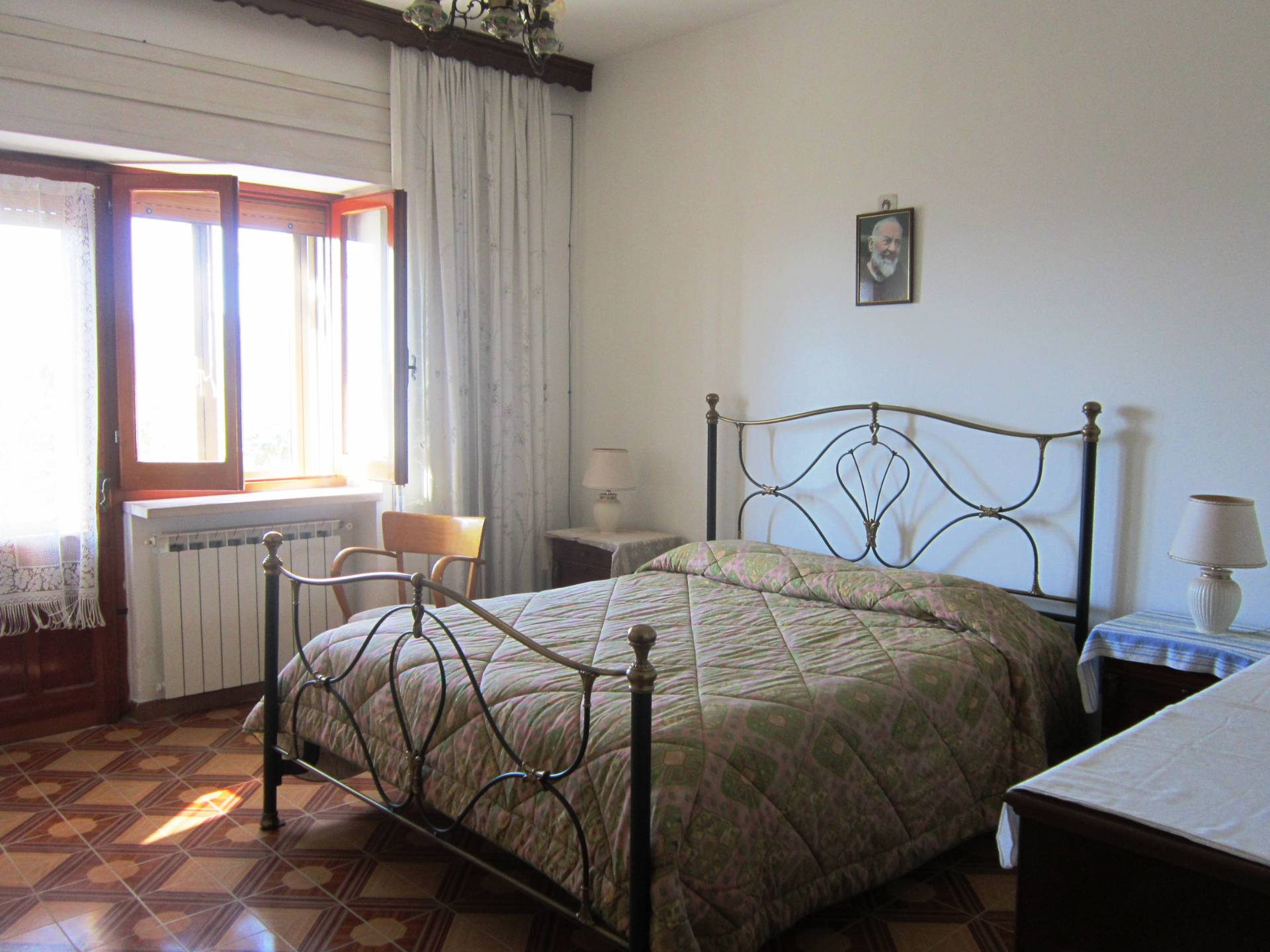 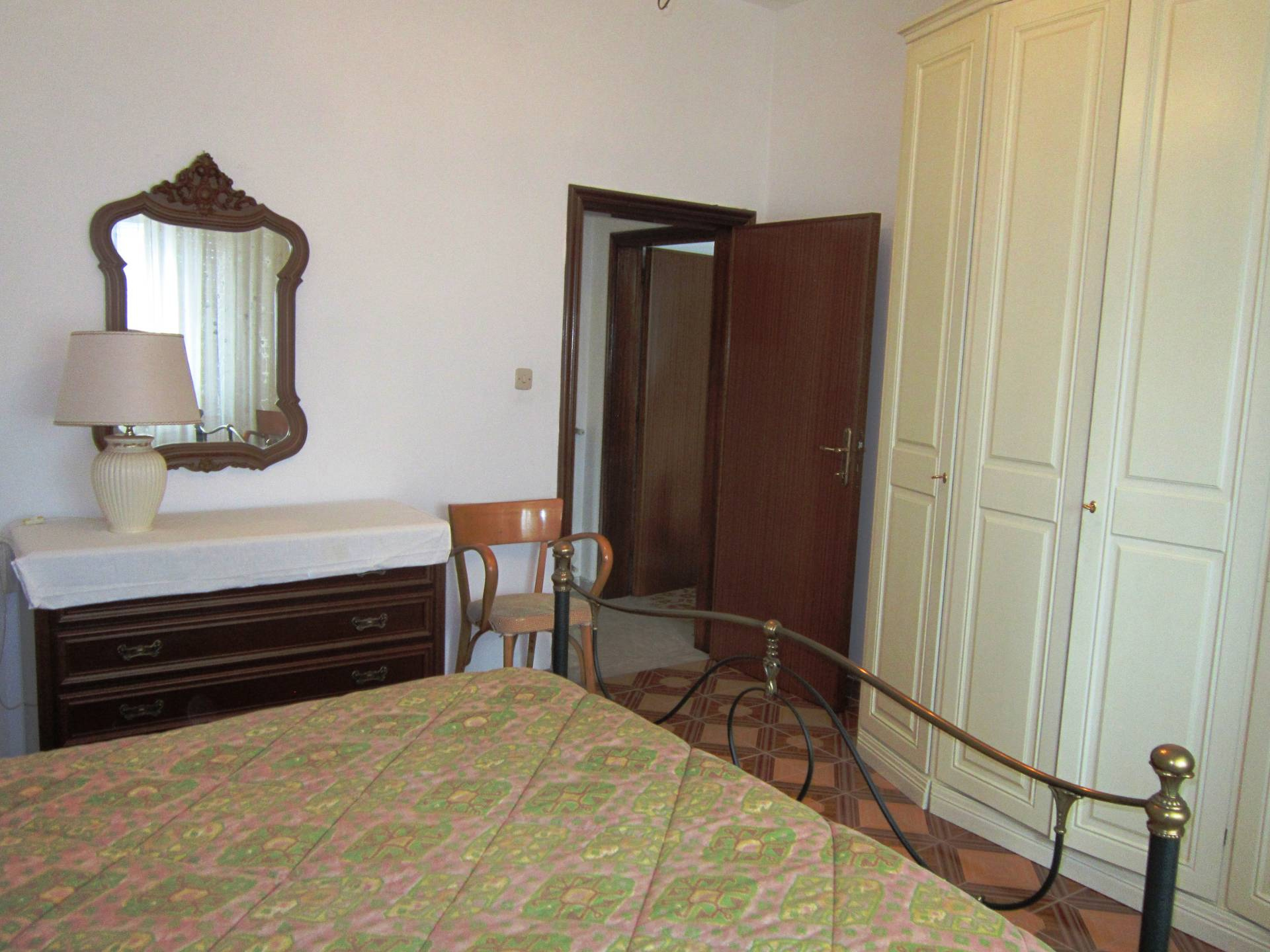 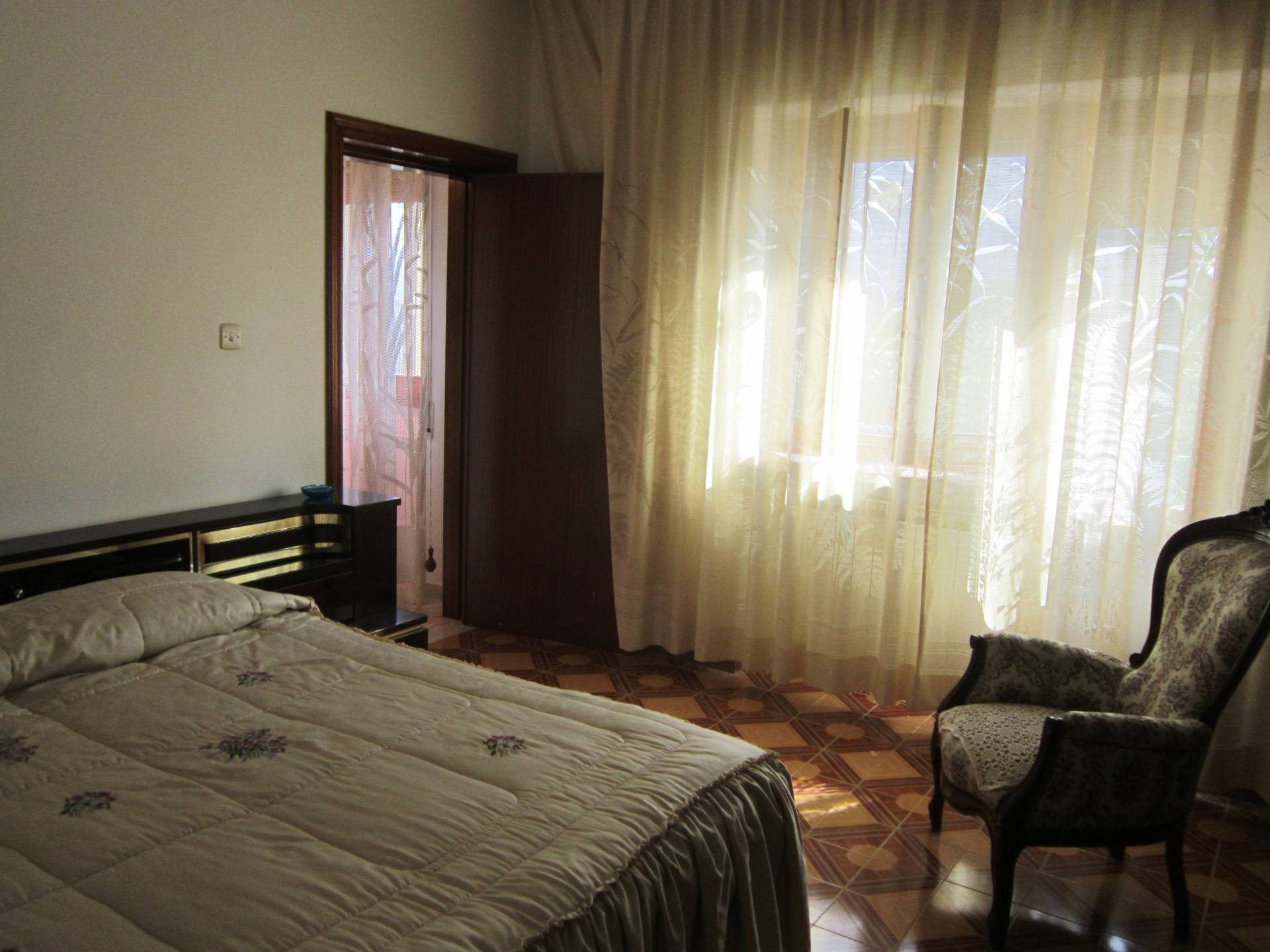 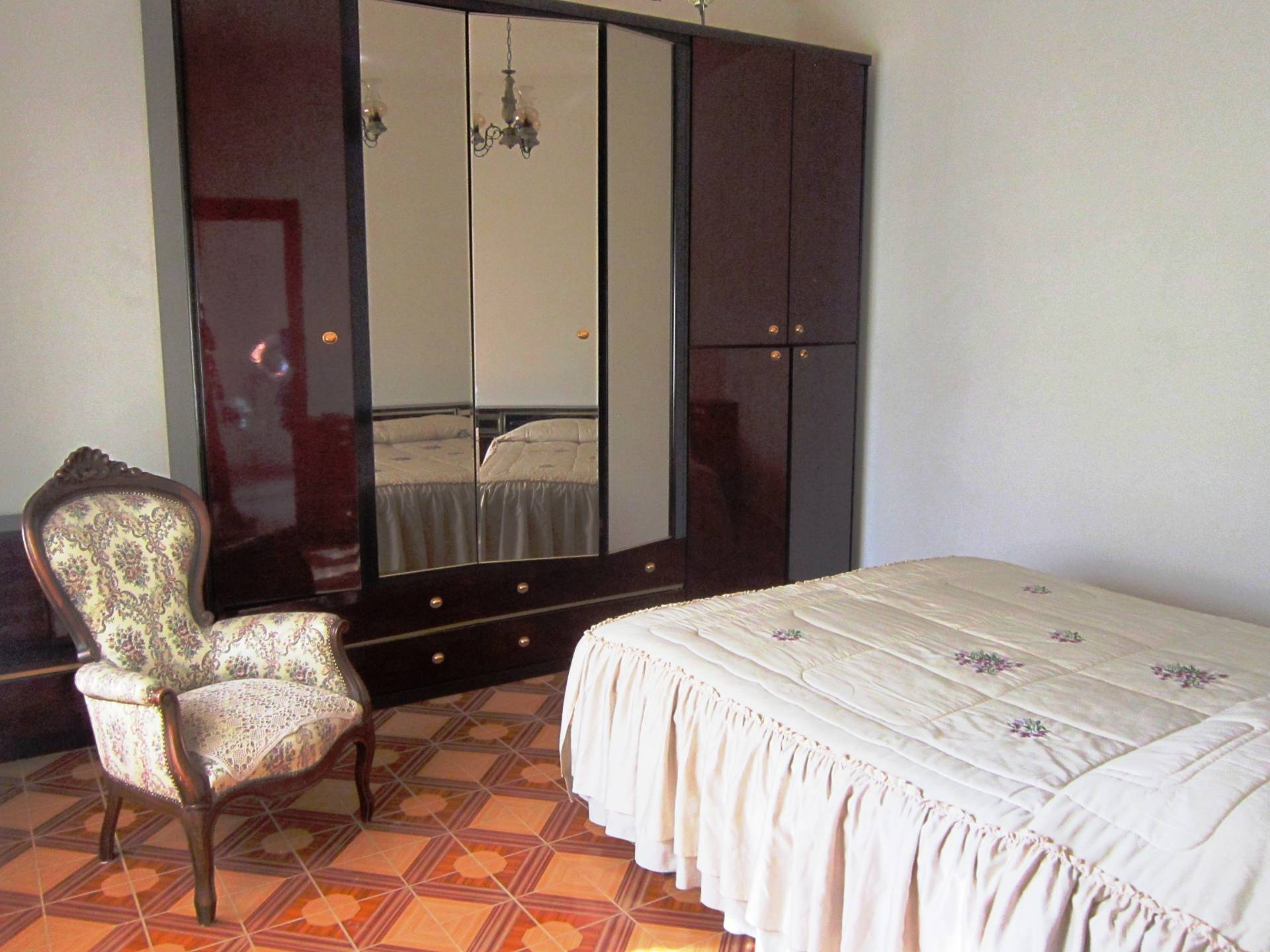 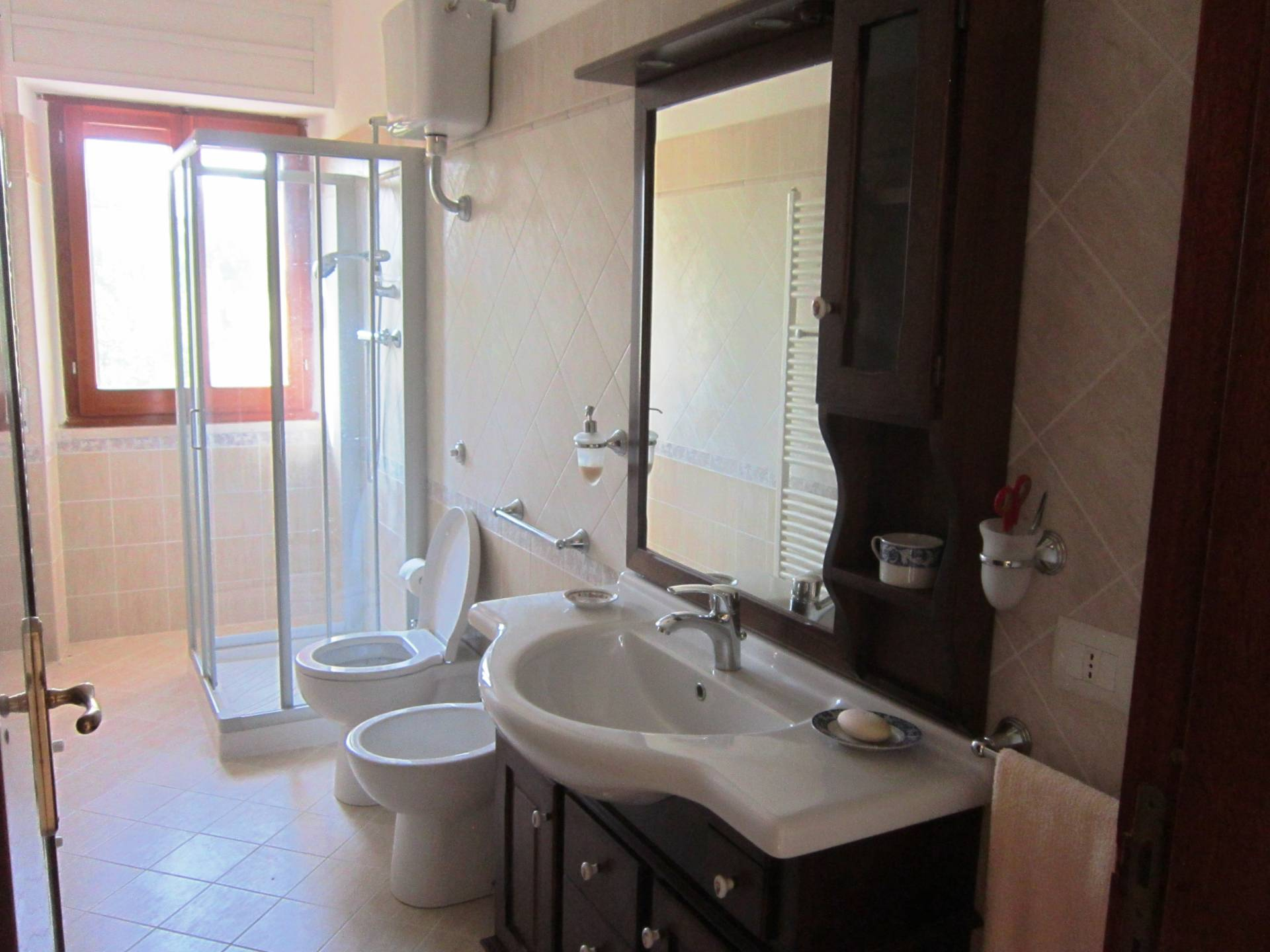 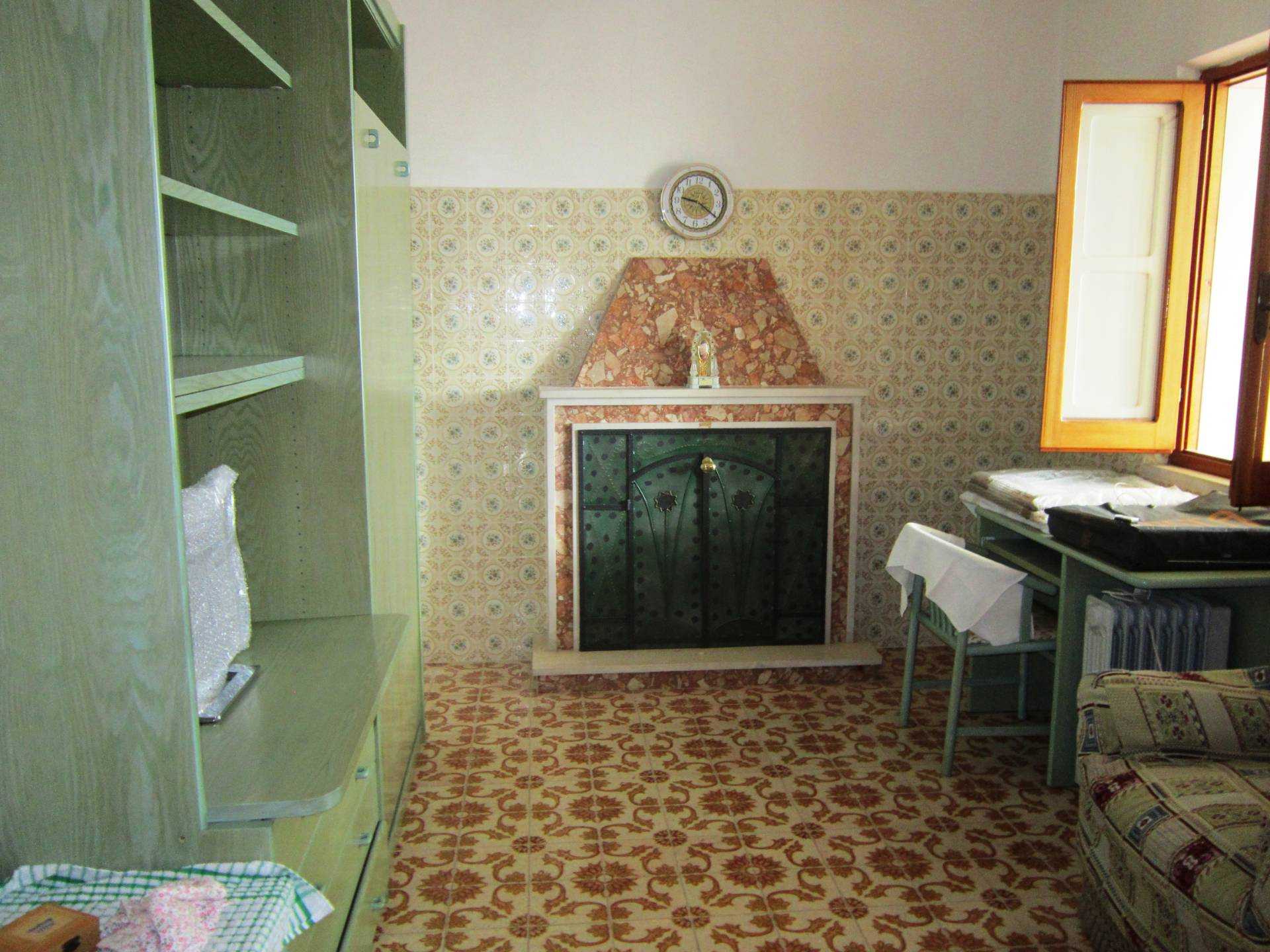 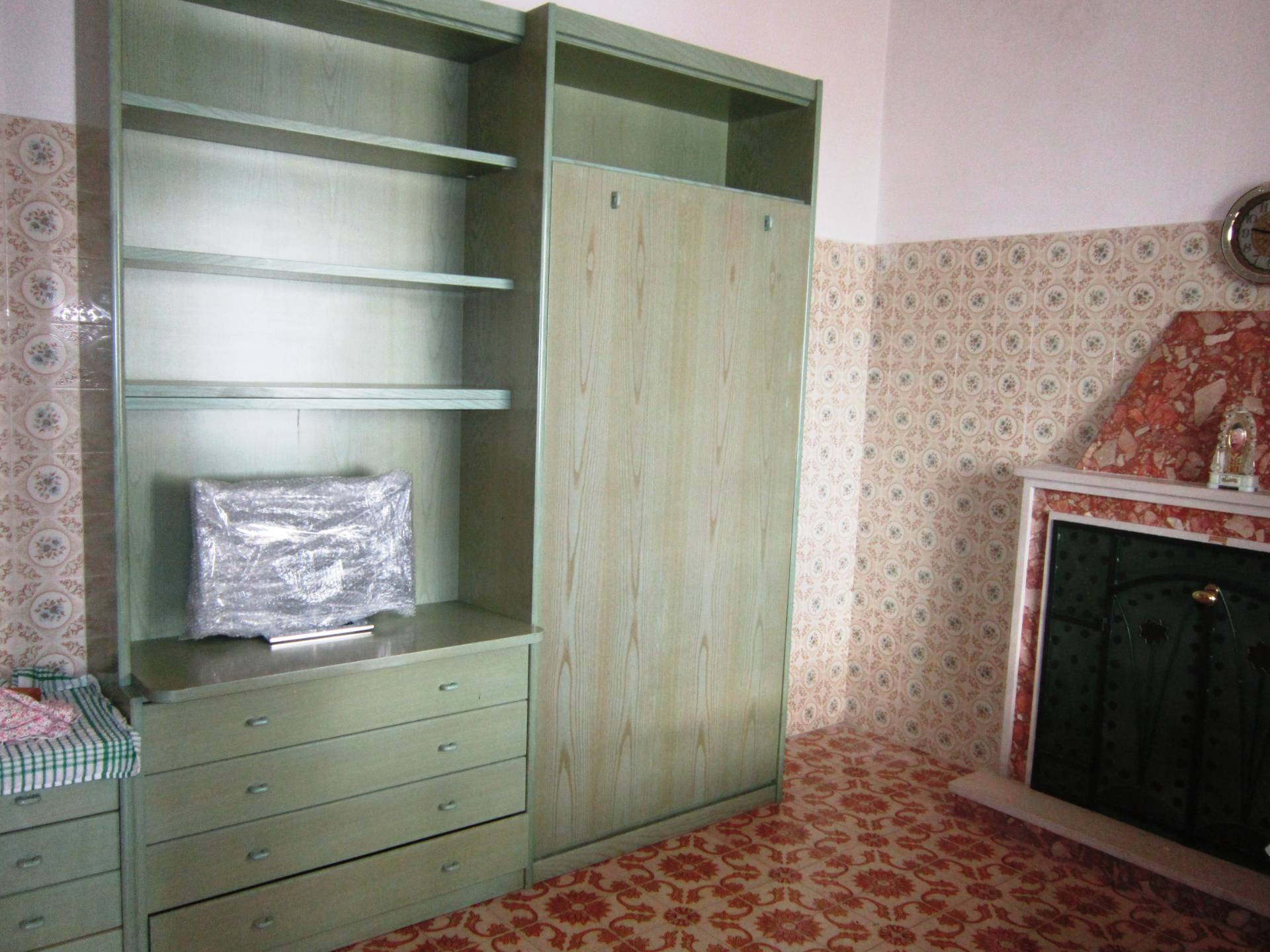 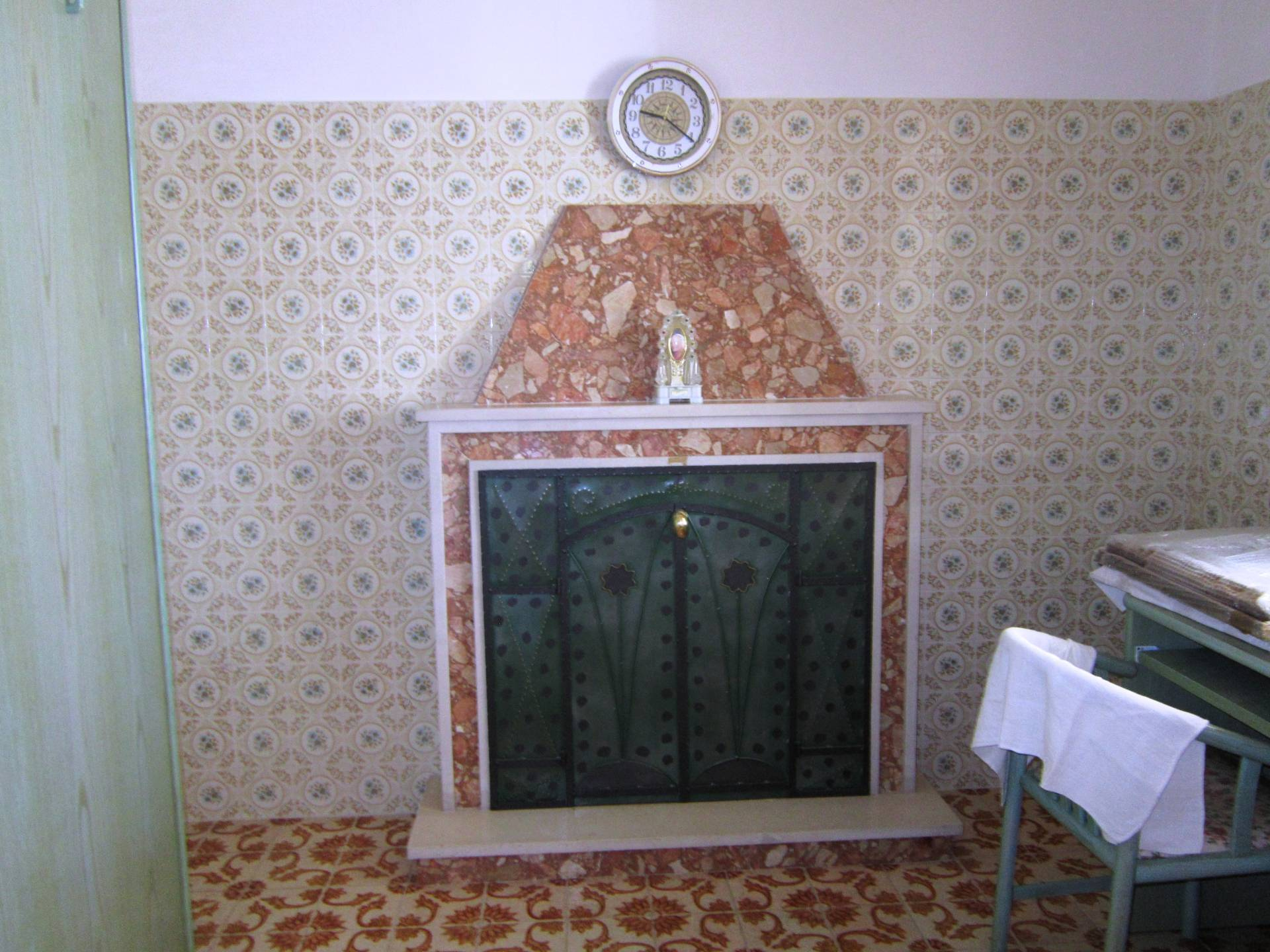 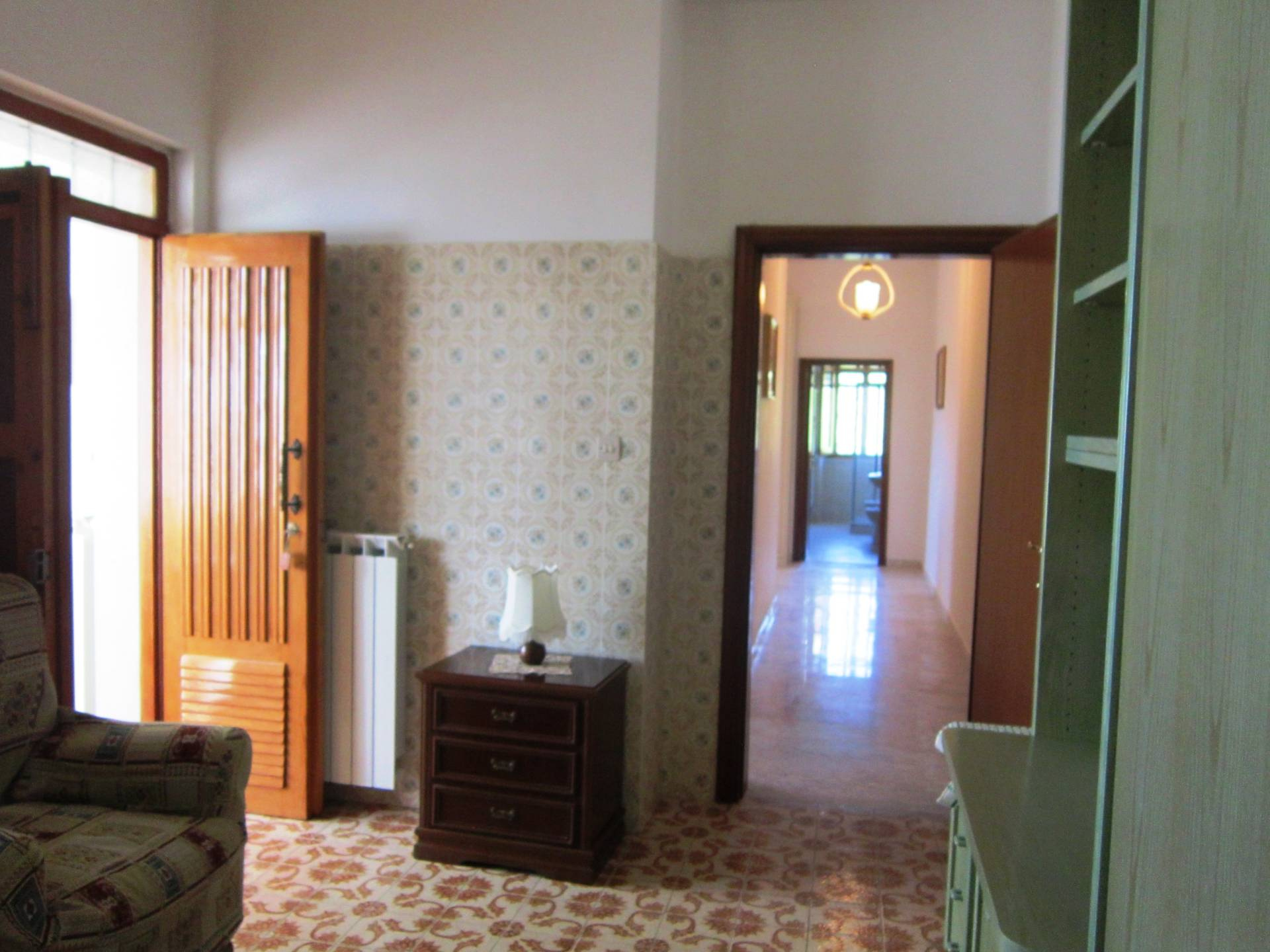 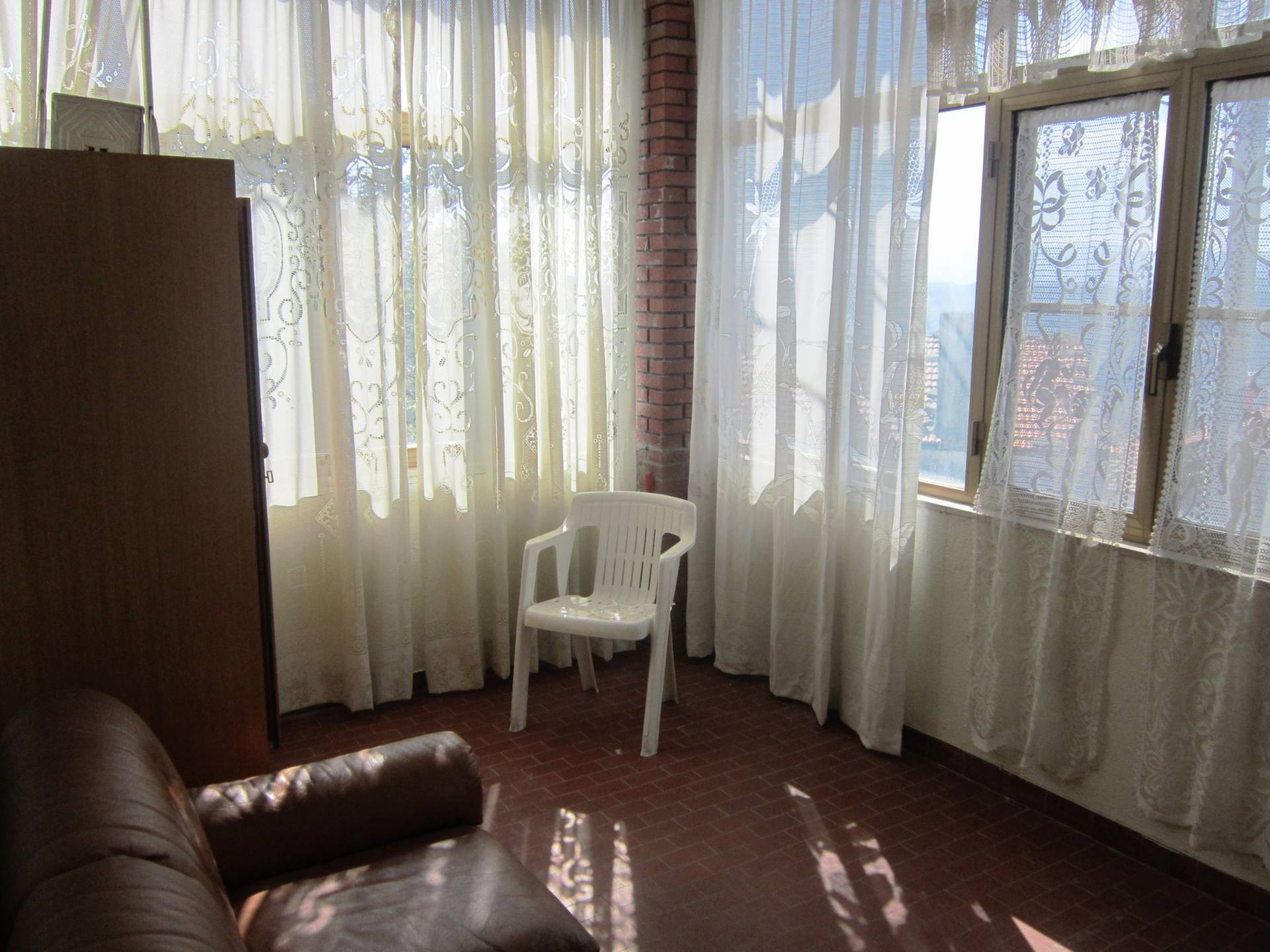 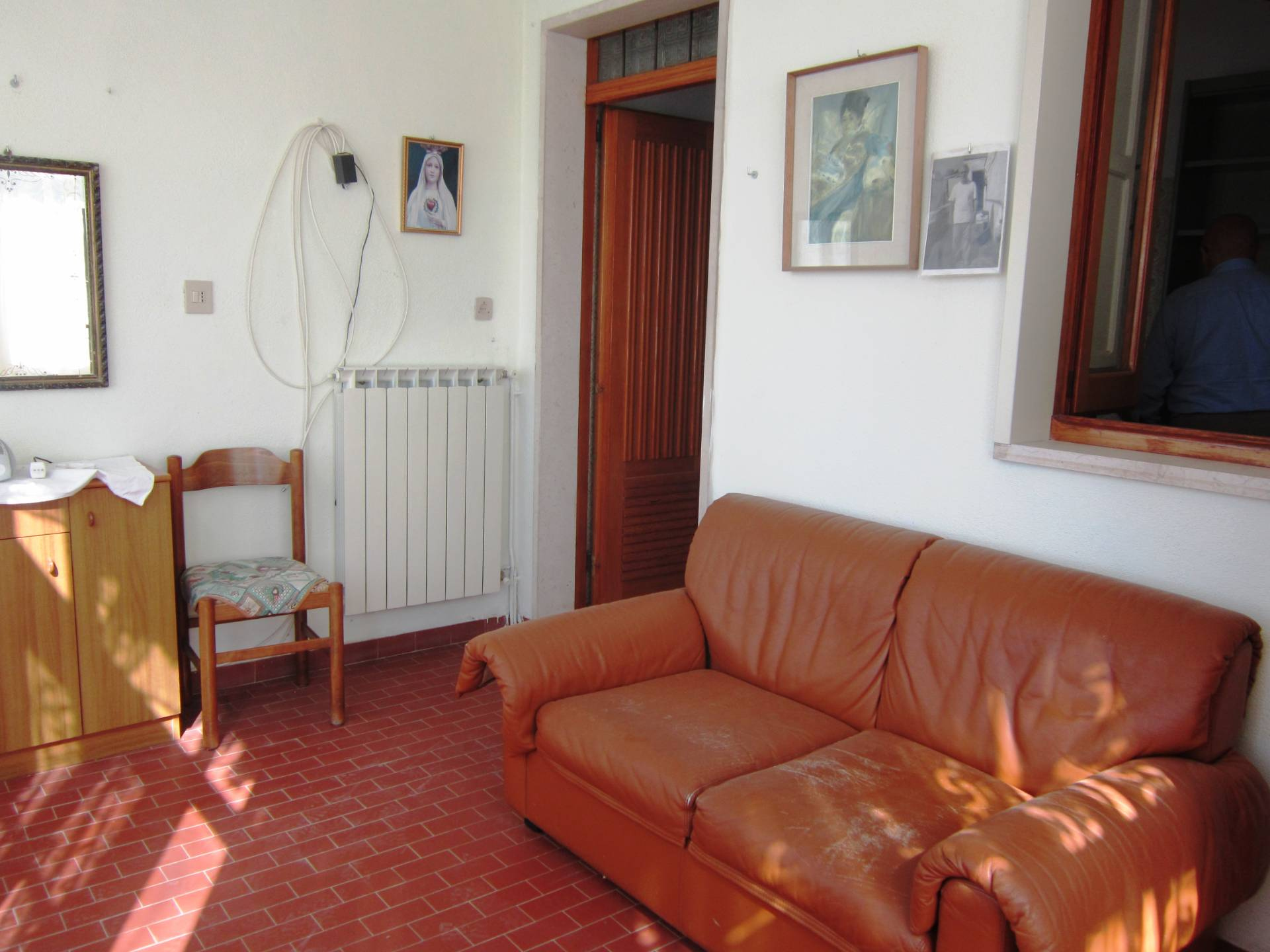 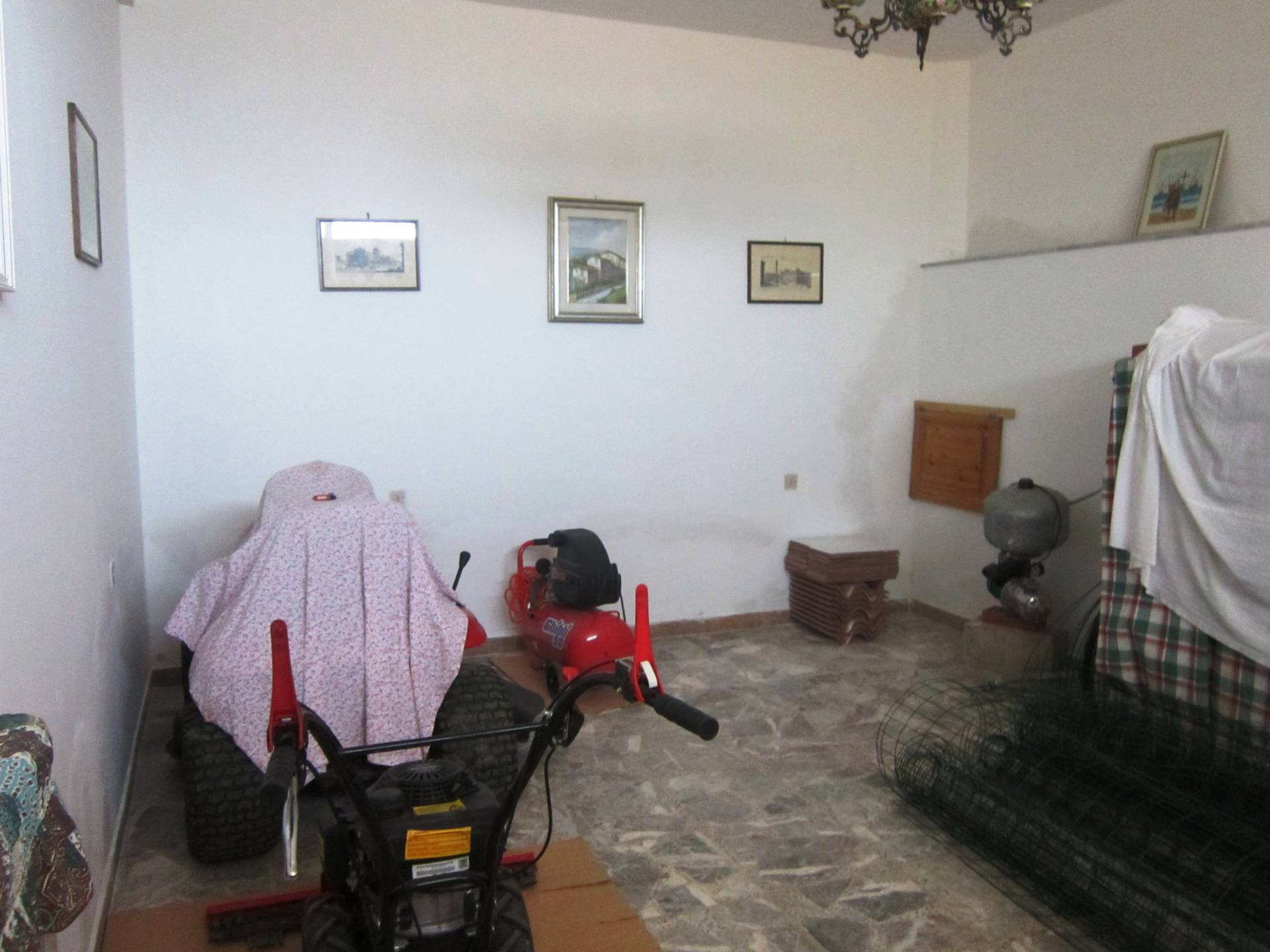 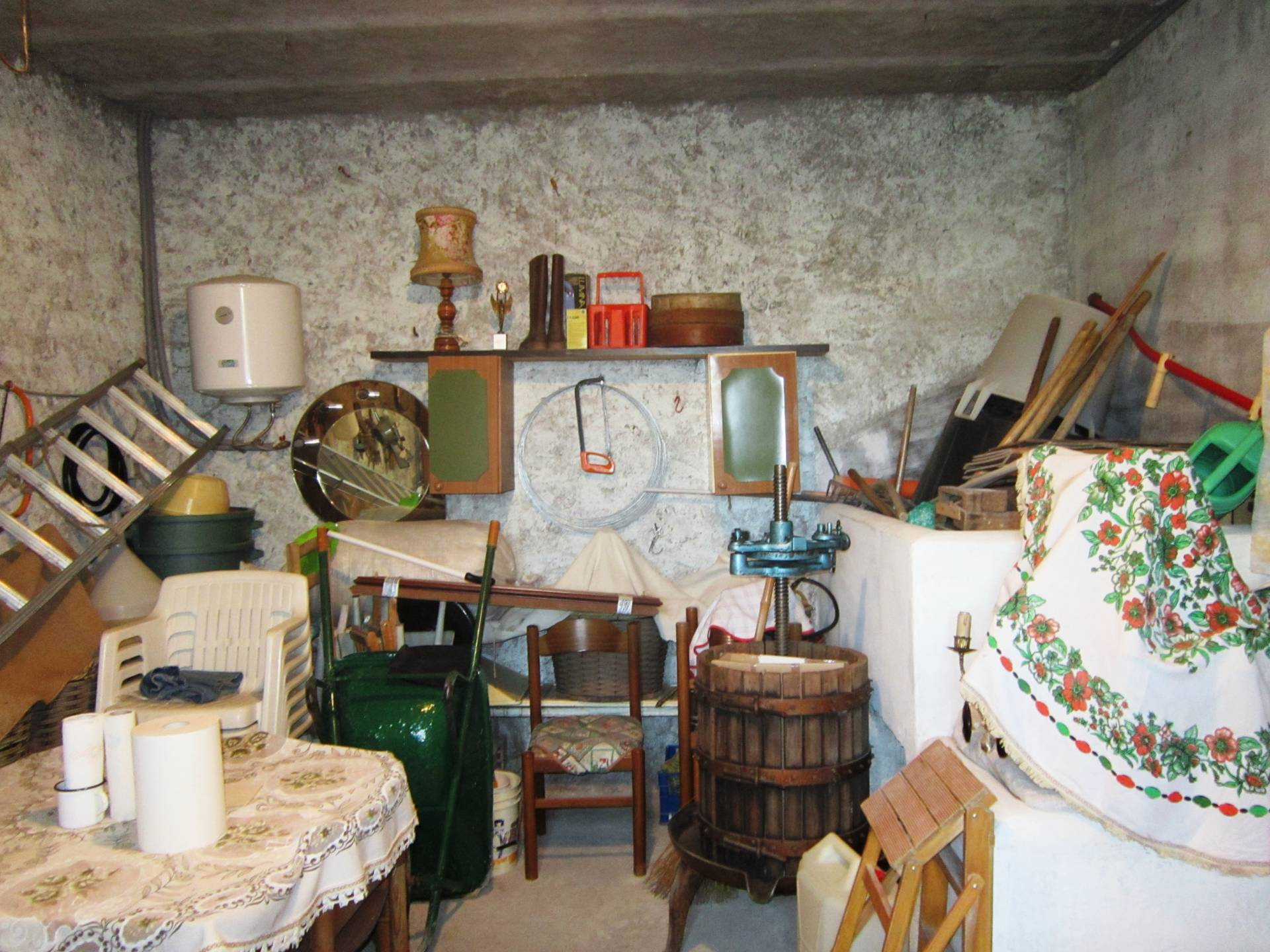 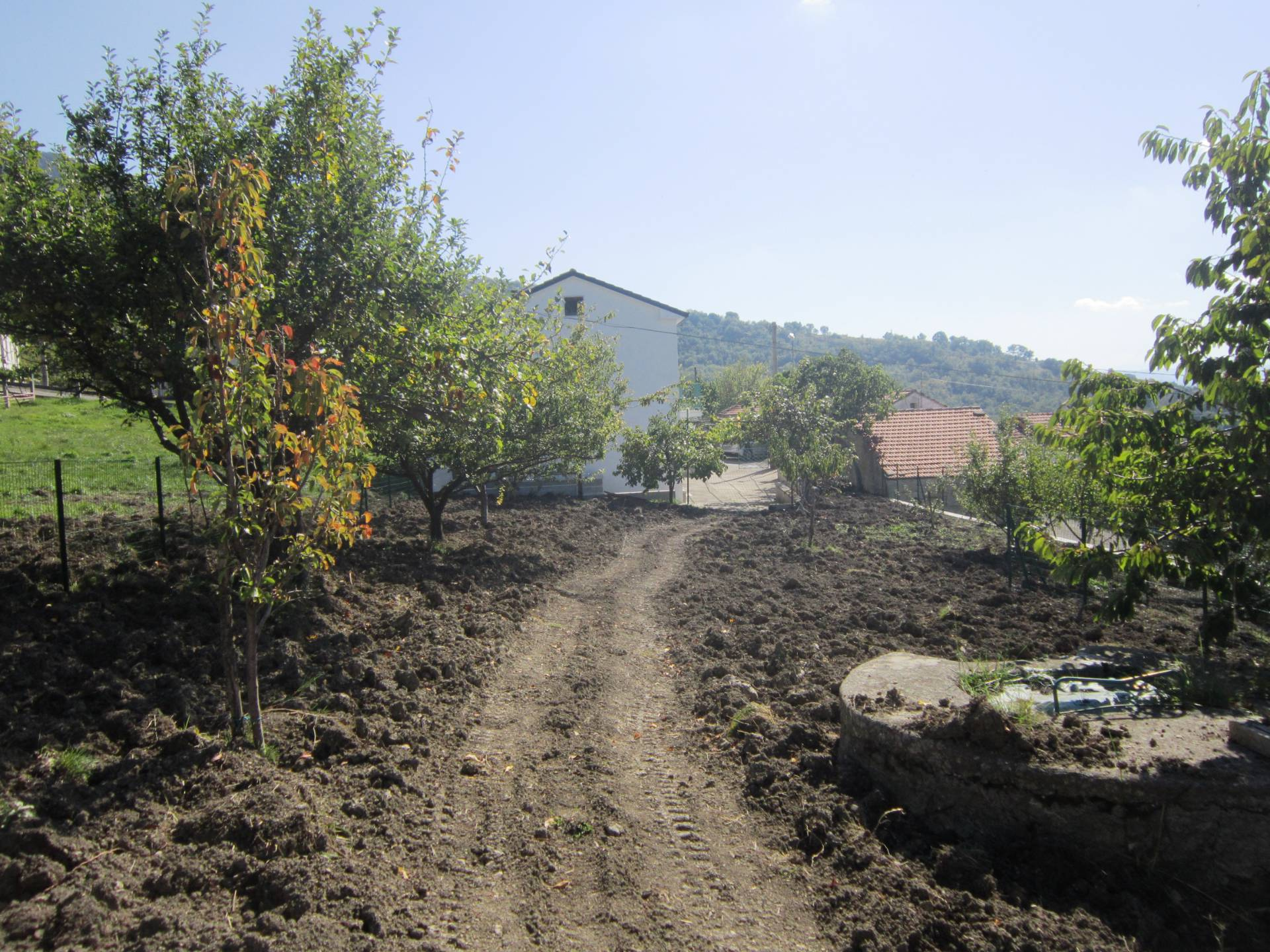 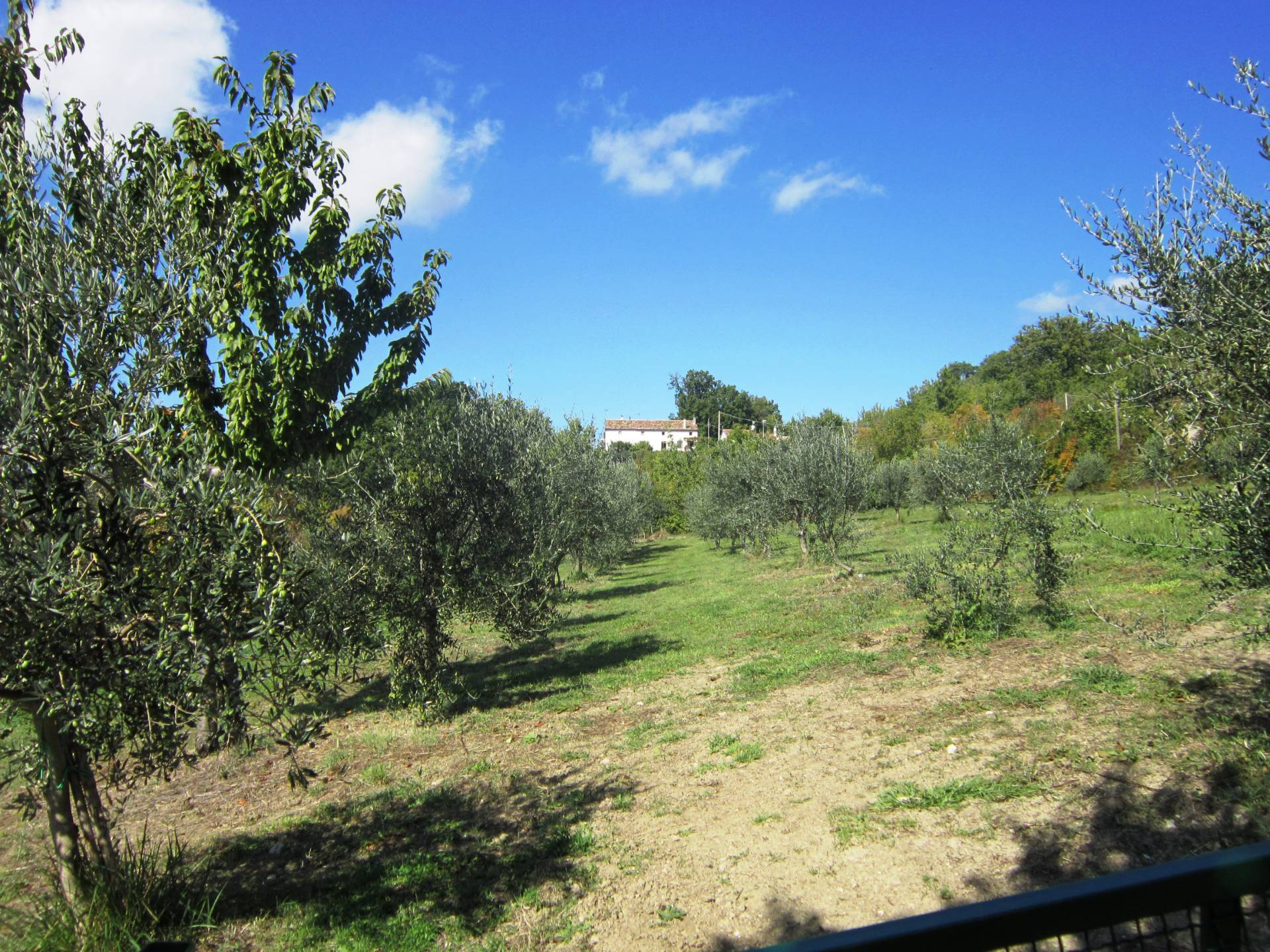 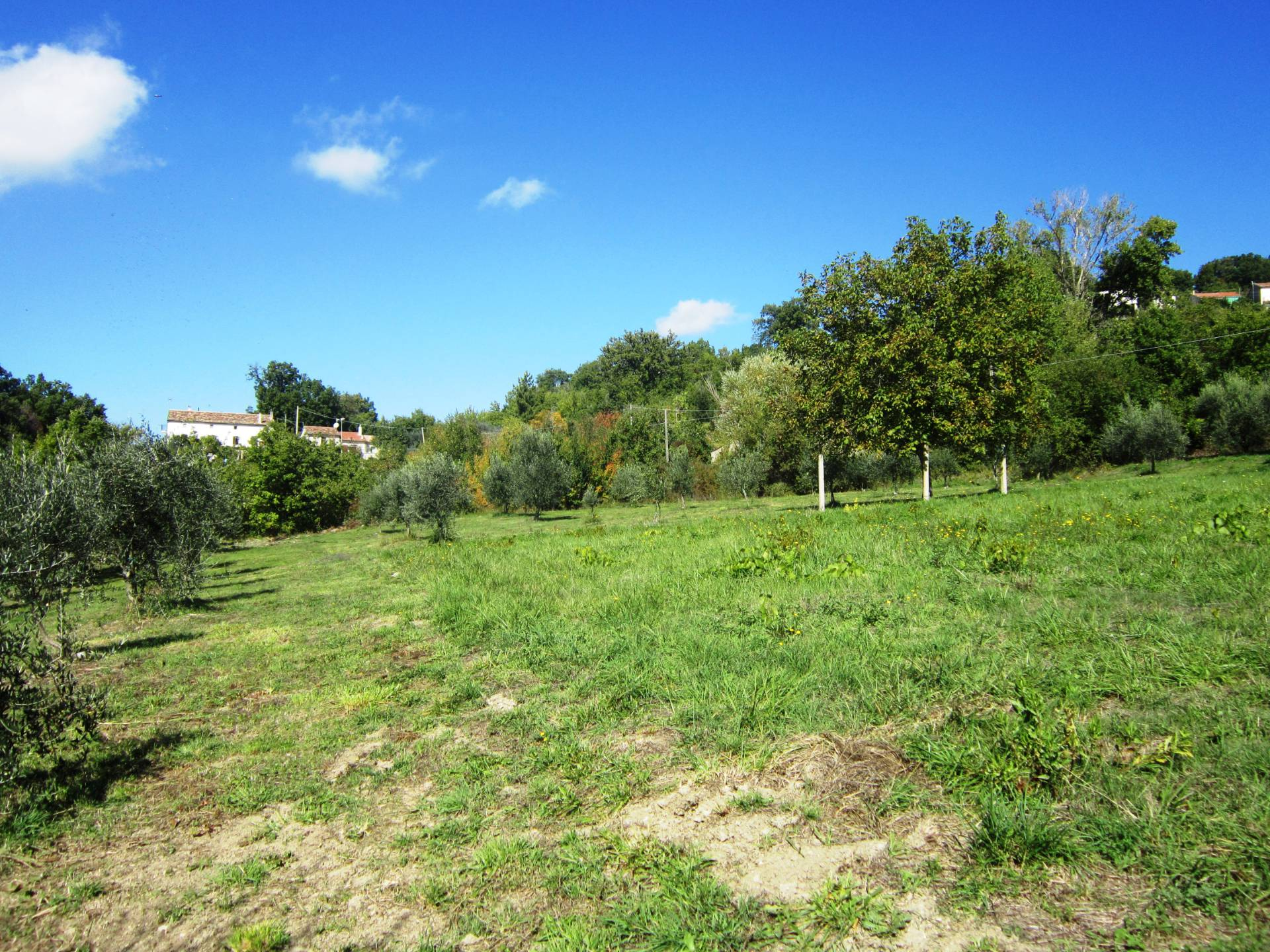 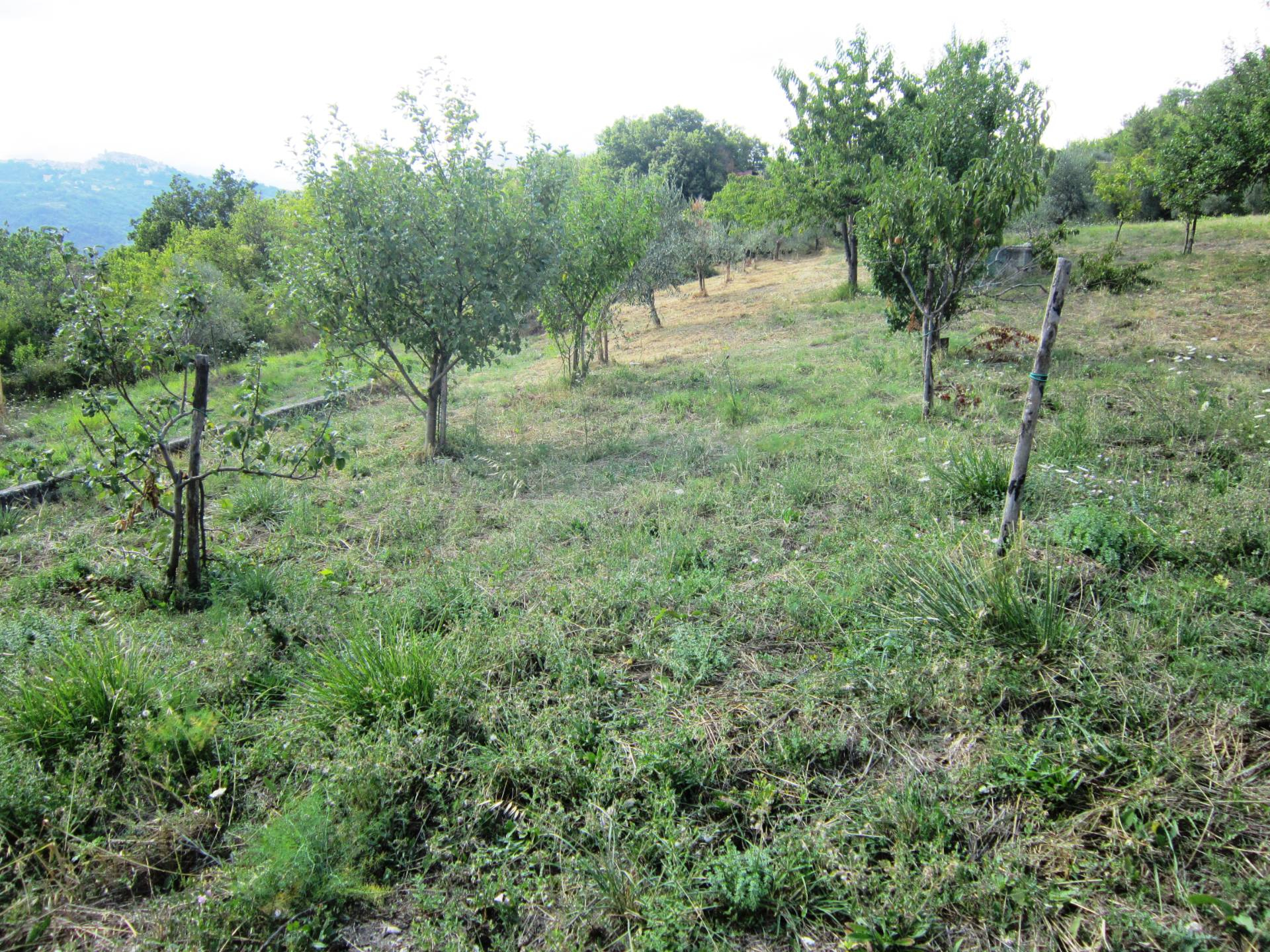 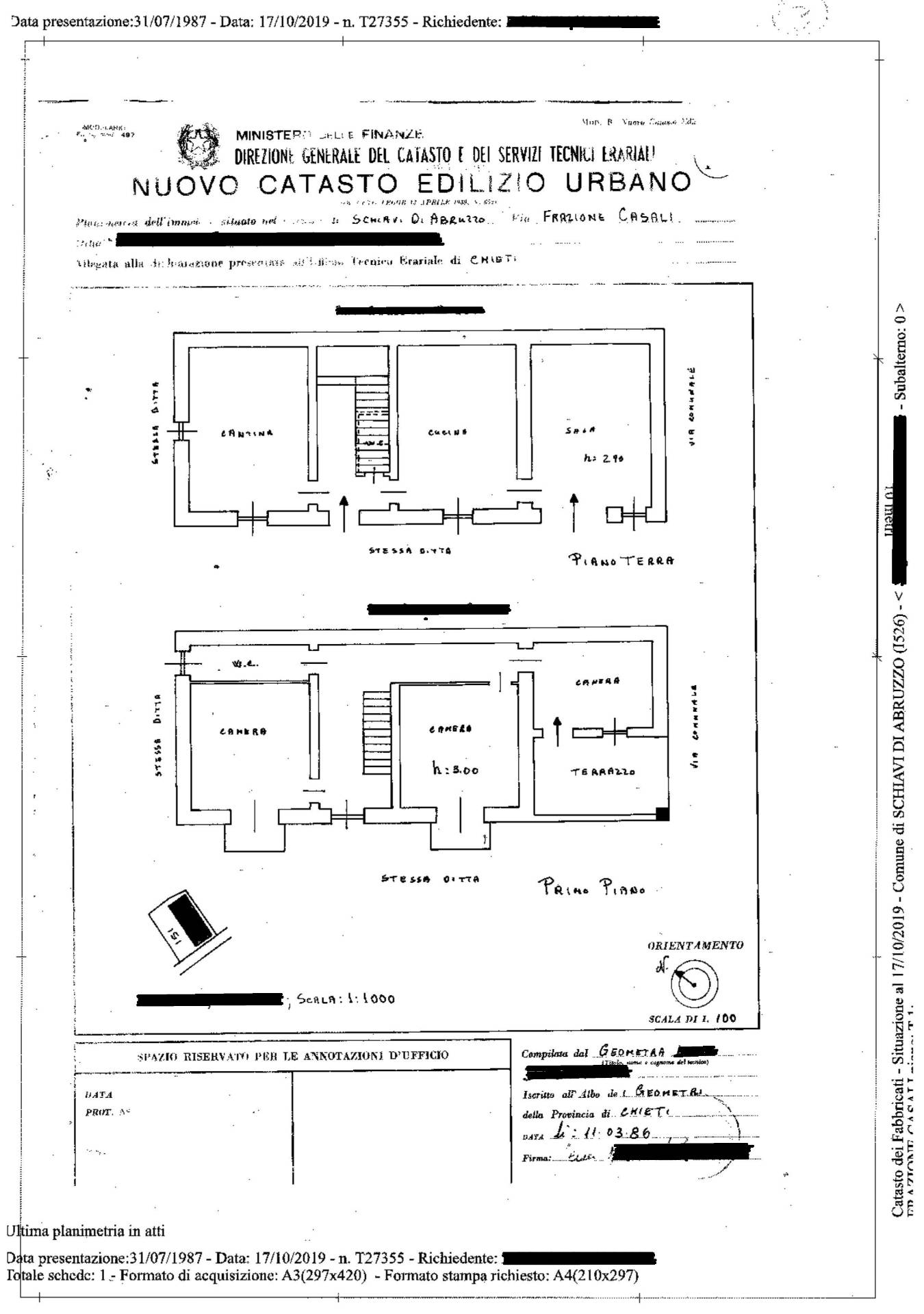 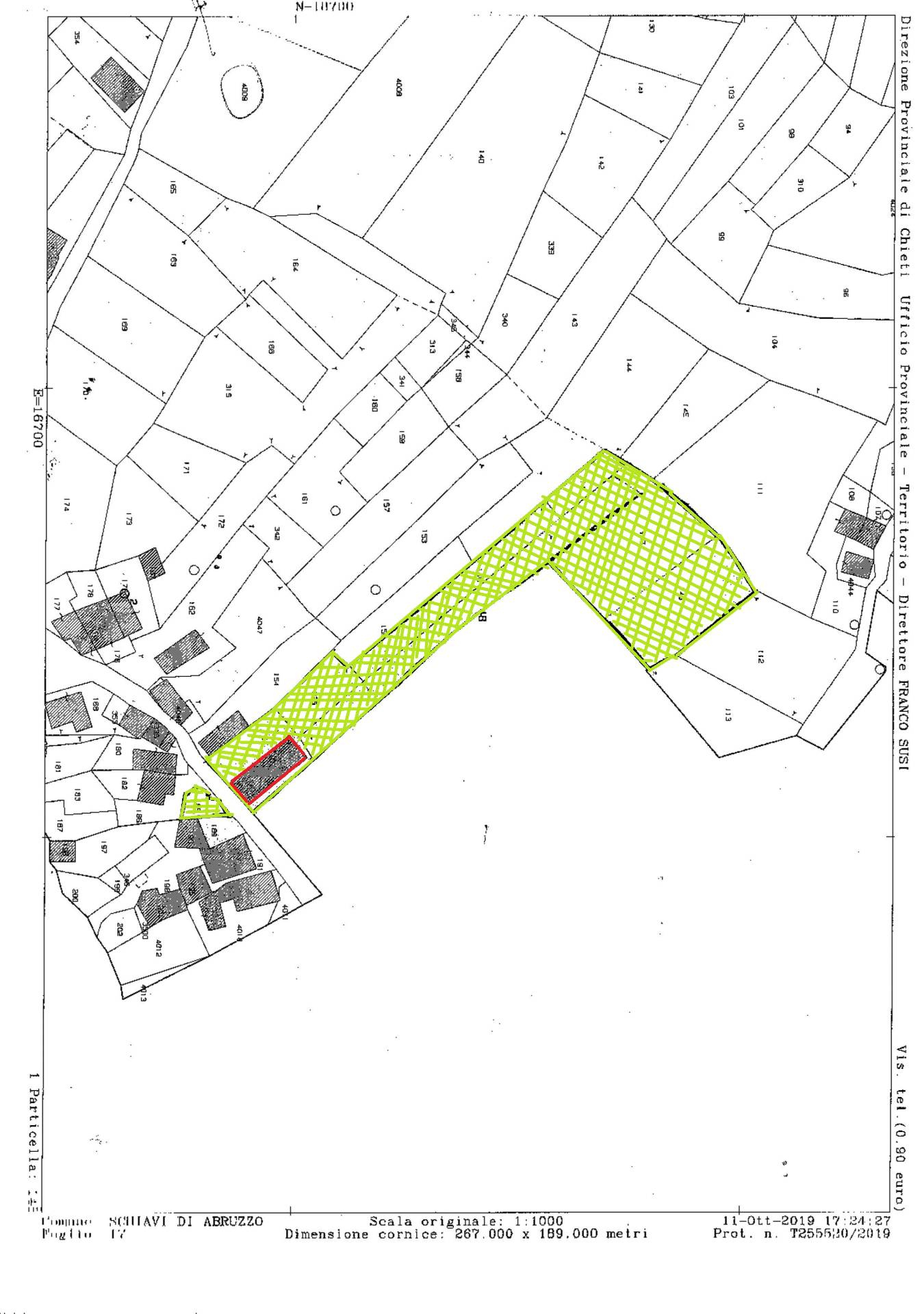 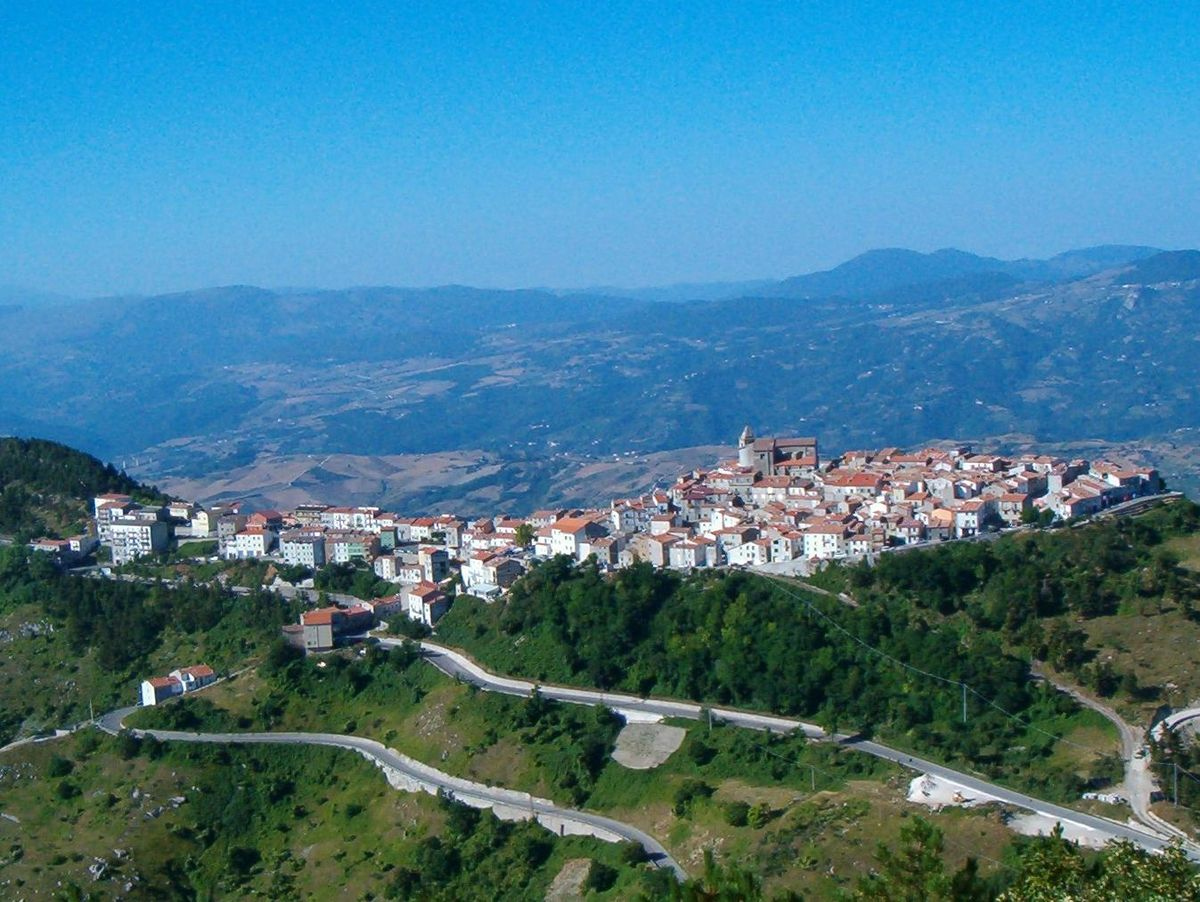 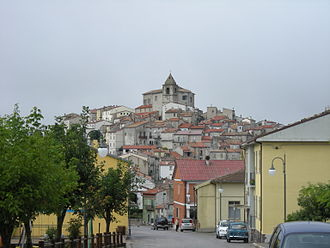 Gracious renovated cottage, located on the rolling hills of Upper Vastese 30 minutes from the Adriatic Coast and 10 minutes from the Abruzzo mountains.
The property is about 190 square meters. 2,200 sqm. of land already cultivated in orchards and olive groves, is spread over two floors:
- on the ground floor, main entrance, a large kitchen with fireplace, a tavern, the cellar and a service bathroom.
- on the first floor, which is accessed via a marble stairway, there are 3 bedrooms, two of which have a balcony and one with a fireplace, a veranda and a spacious bathroom.
The house is equipped with heating system, the roof is new and all furnishings are included in the price.

Slaves of Abruzzo is a municipality of about 1,000 inhabitants located in the province of Chieti. The territory has been inhabited for over 2000 years. In fact, countless archaeological finds have been found that testify to an ancient and ingrained peasant civilization. In the 2nd century BC, an imposing Shrine and an Italic Temple were built. Traditions and a sense of hospitality are the true heritage of the population, which is developing the innate vocation to tourism of a territory rich in natural and archaeological resources.
The municipality is about 40 km from the sea and 95 km from Pescara airport.

TerraceHouse - Ref. 249In the old town of Schiavi of Abruzzo sold themselves stone house of about 150...

House with garage in the old city - Ref. 180 In central square, detached house with double entrance,...