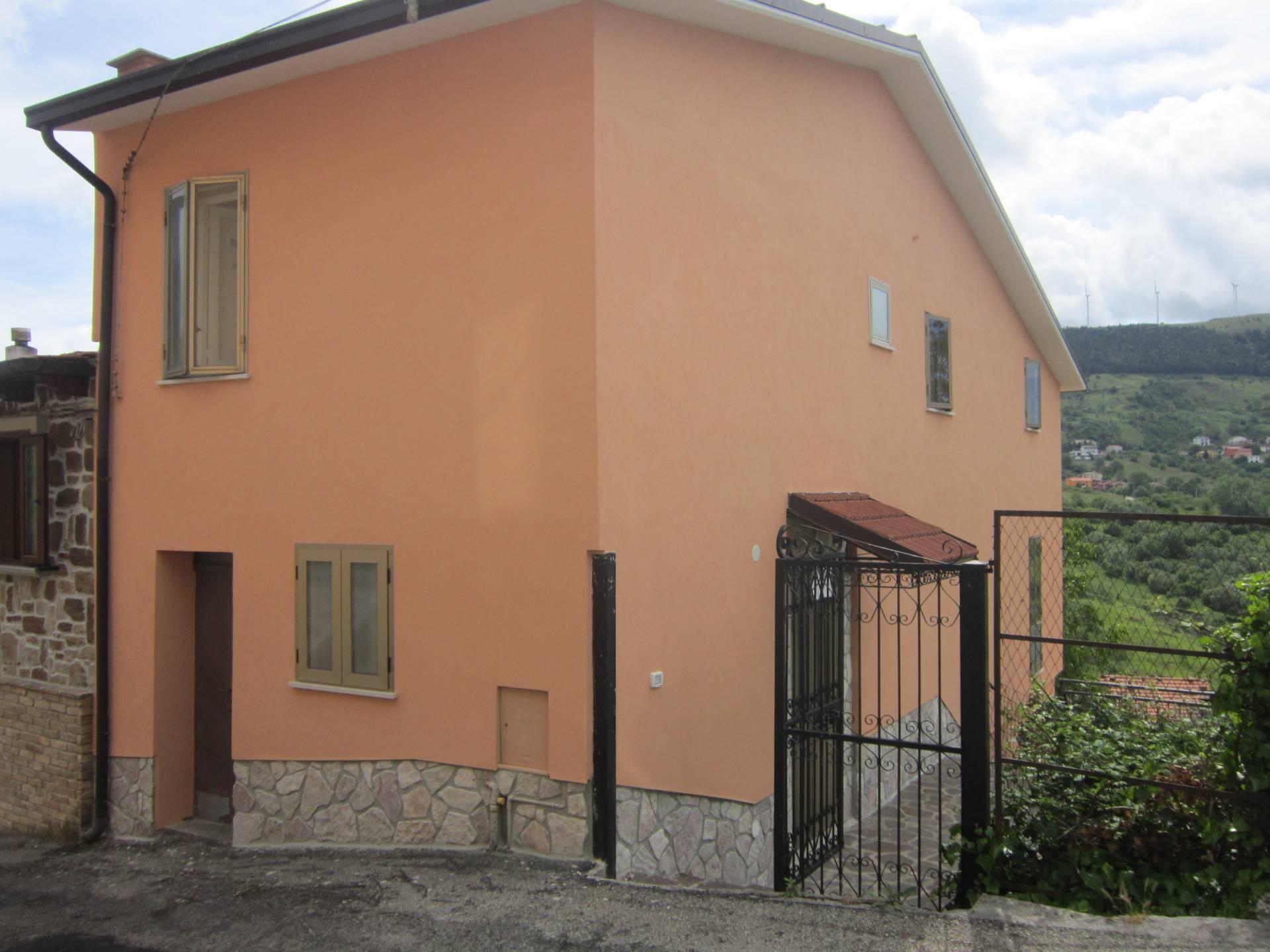 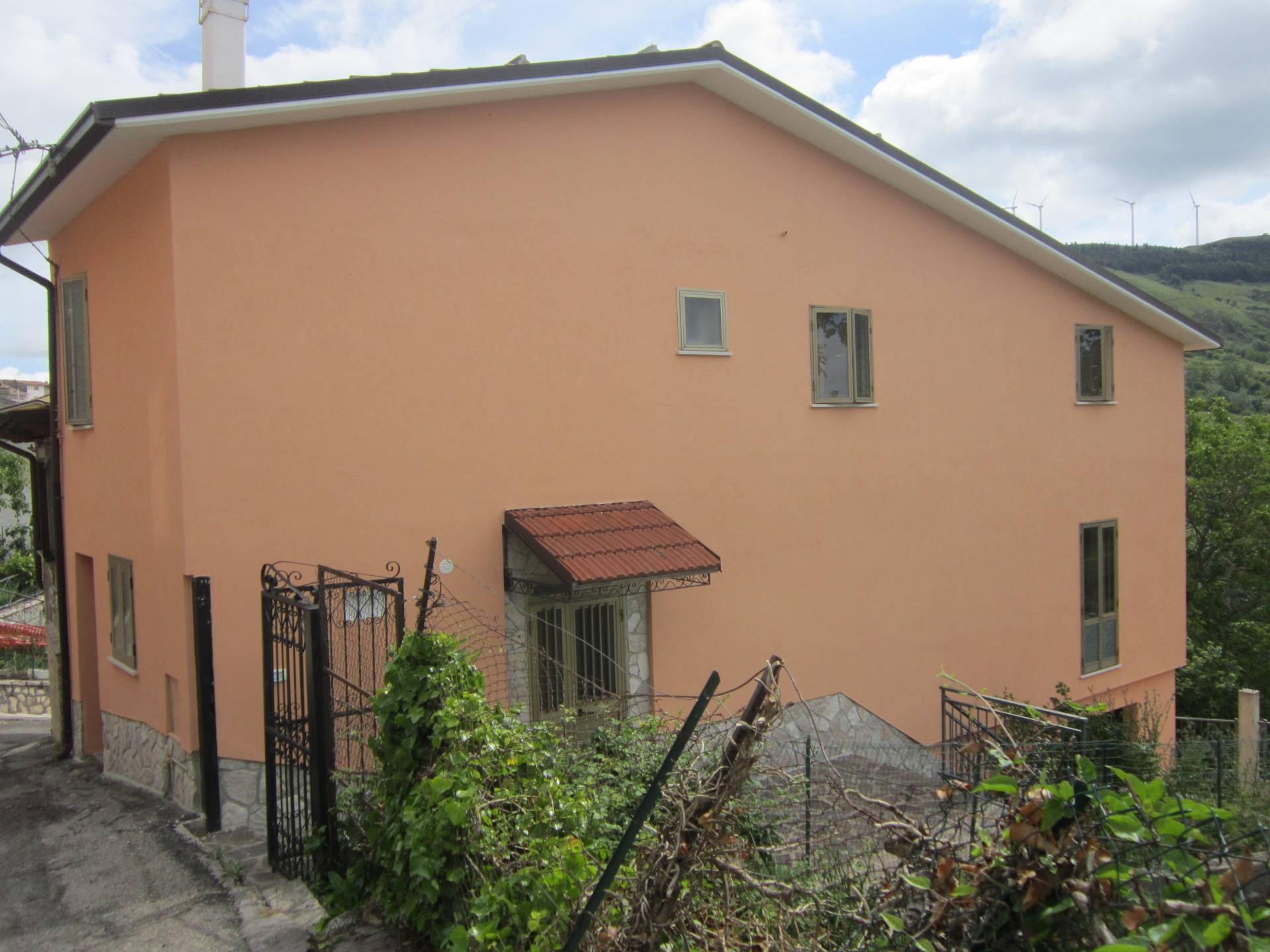 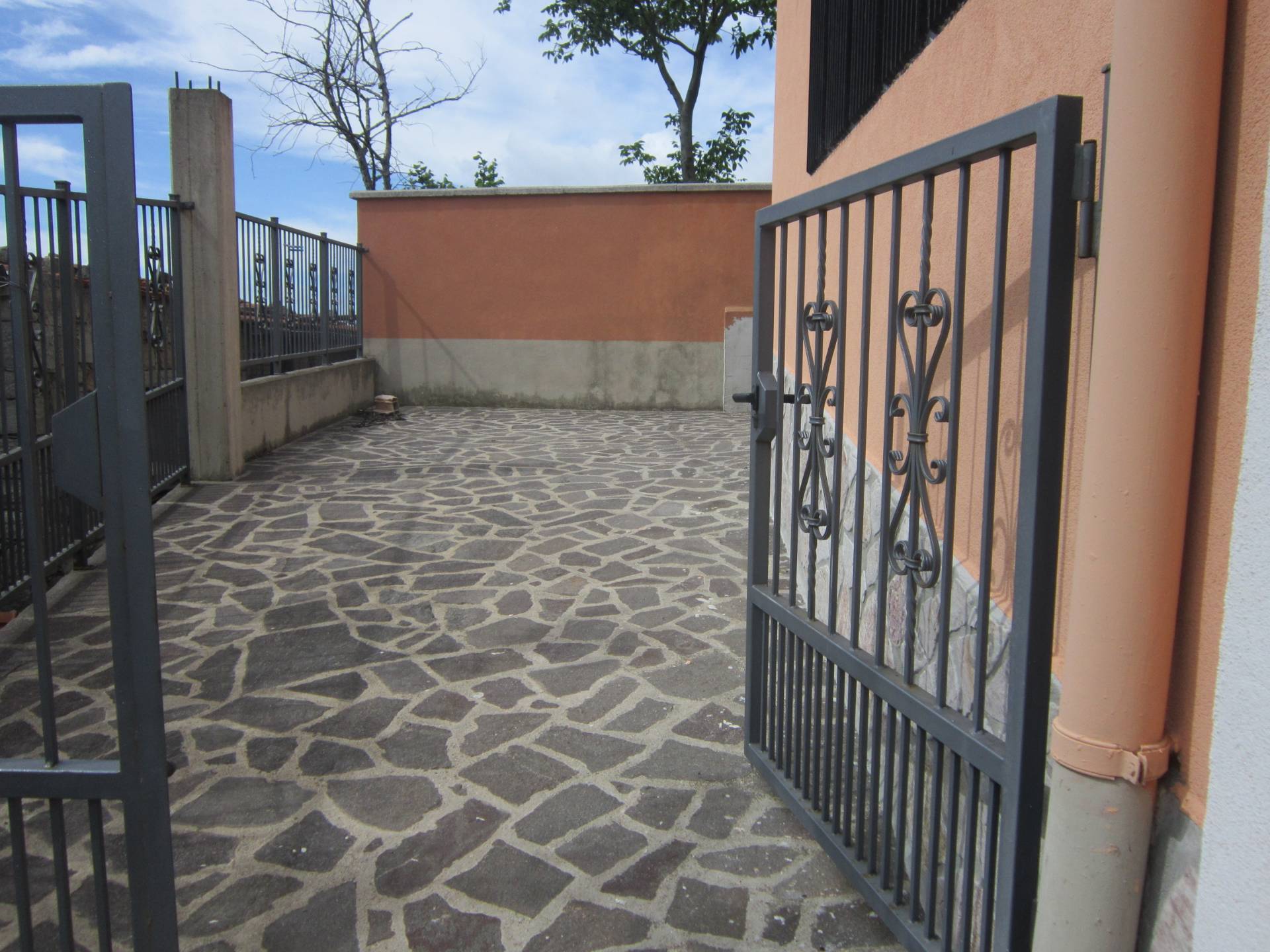 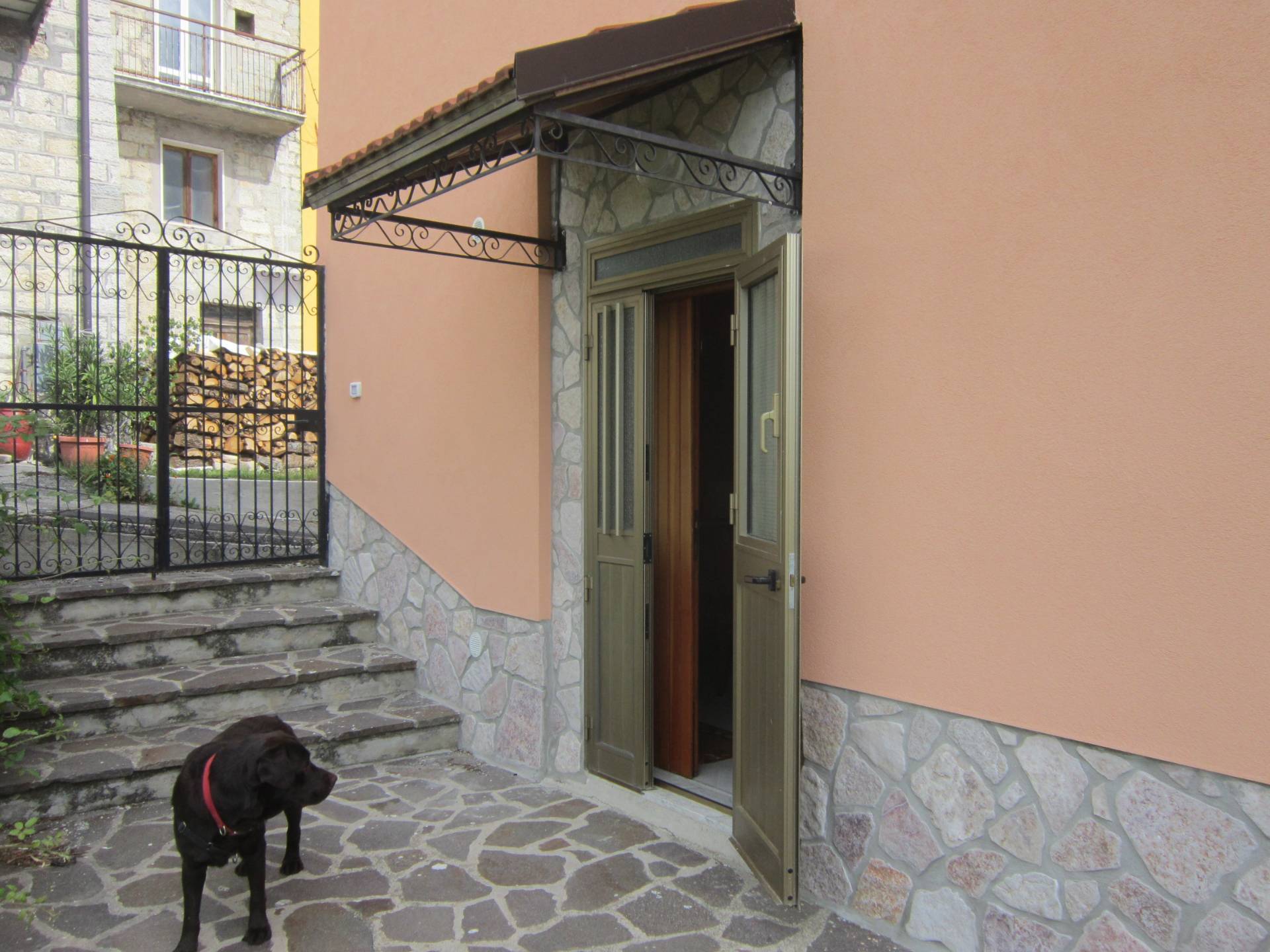 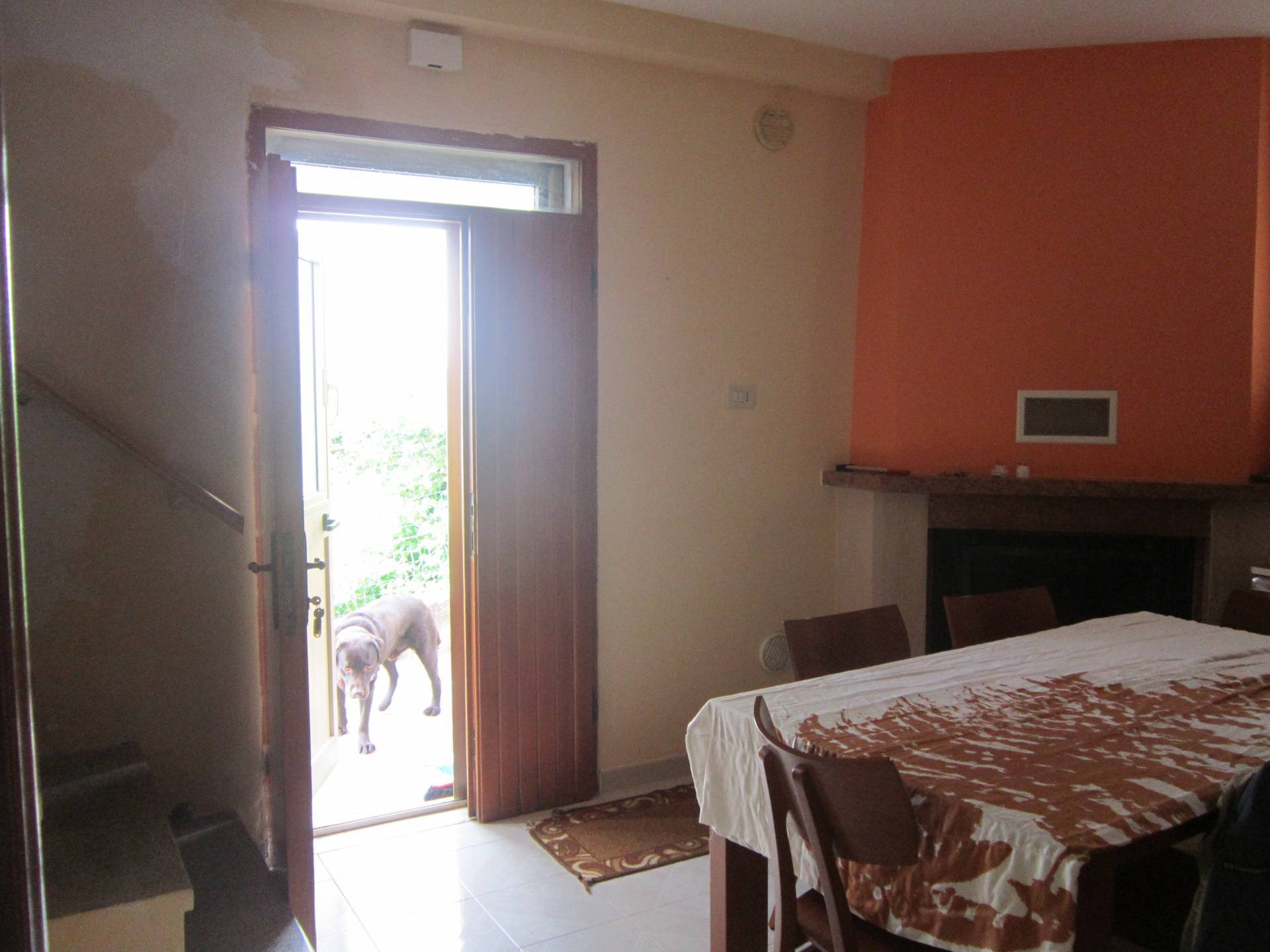 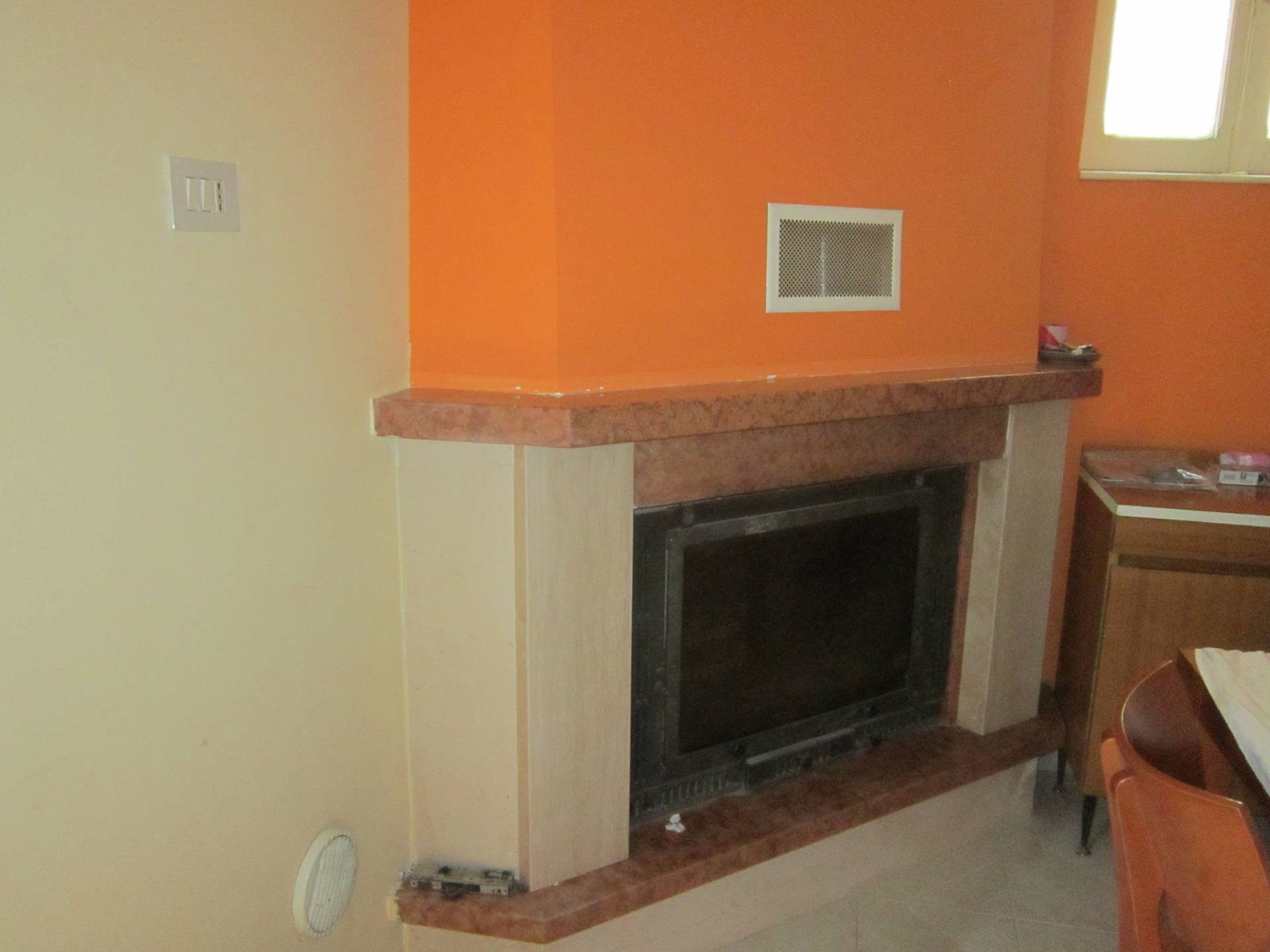 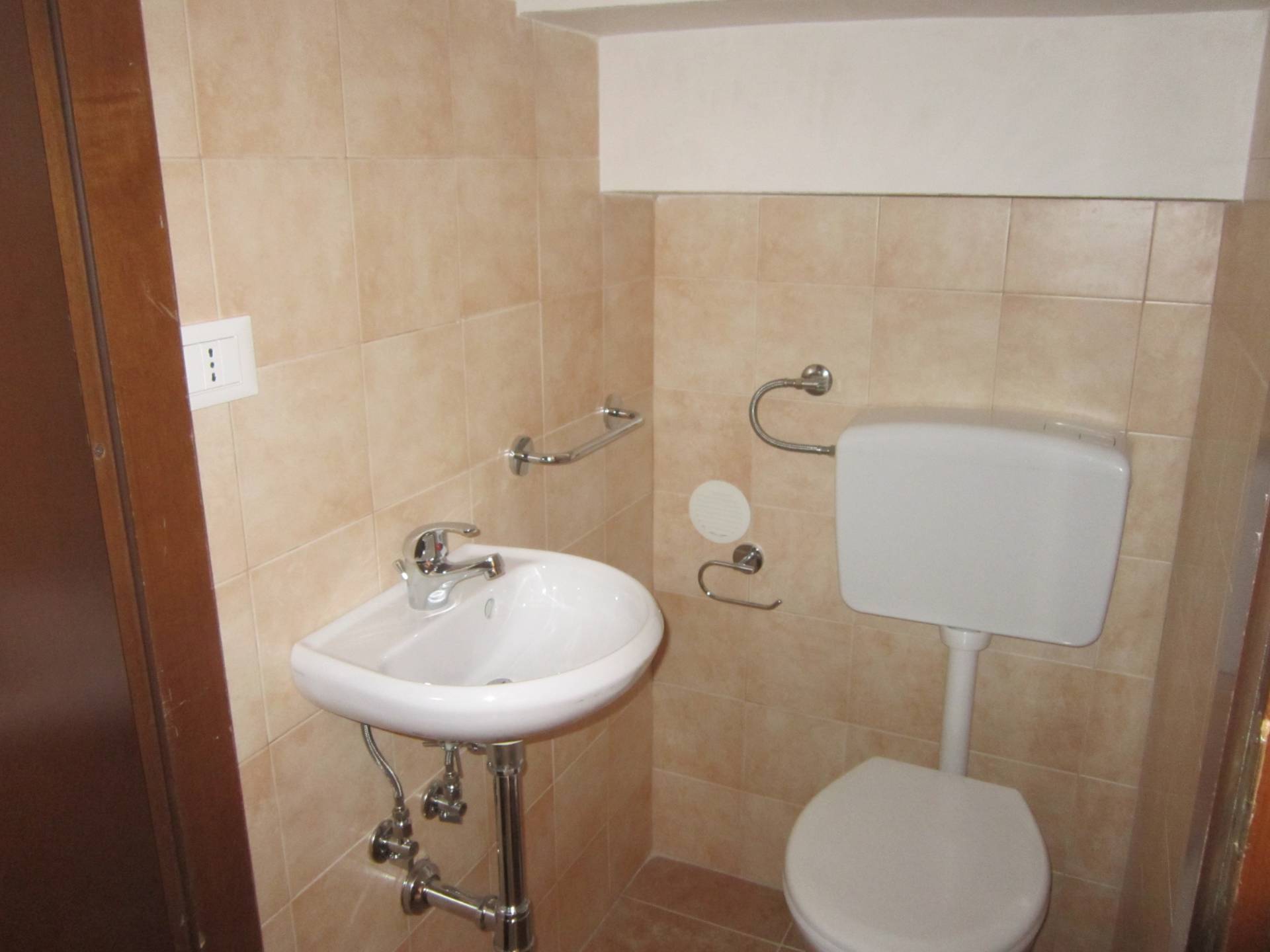 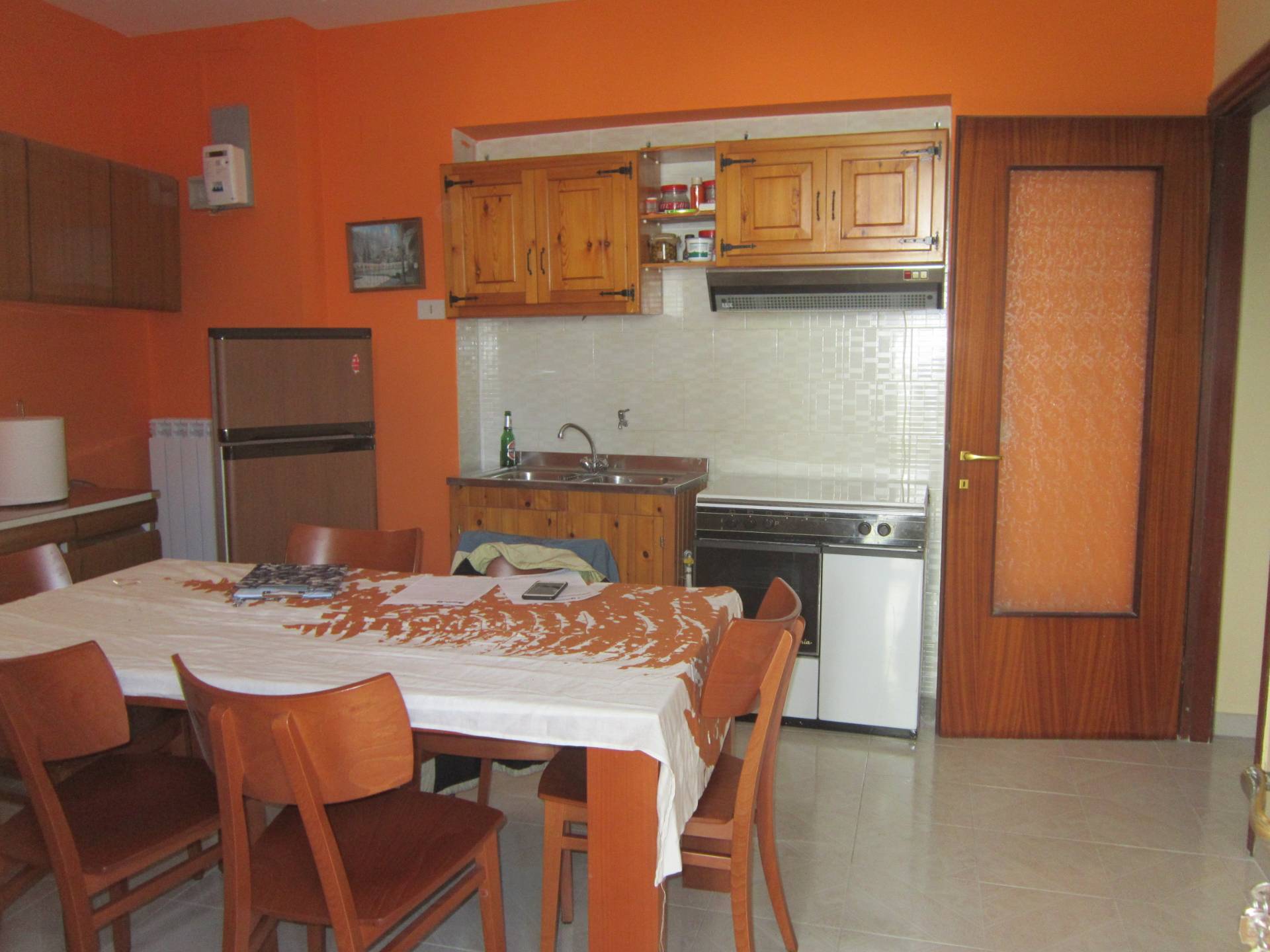 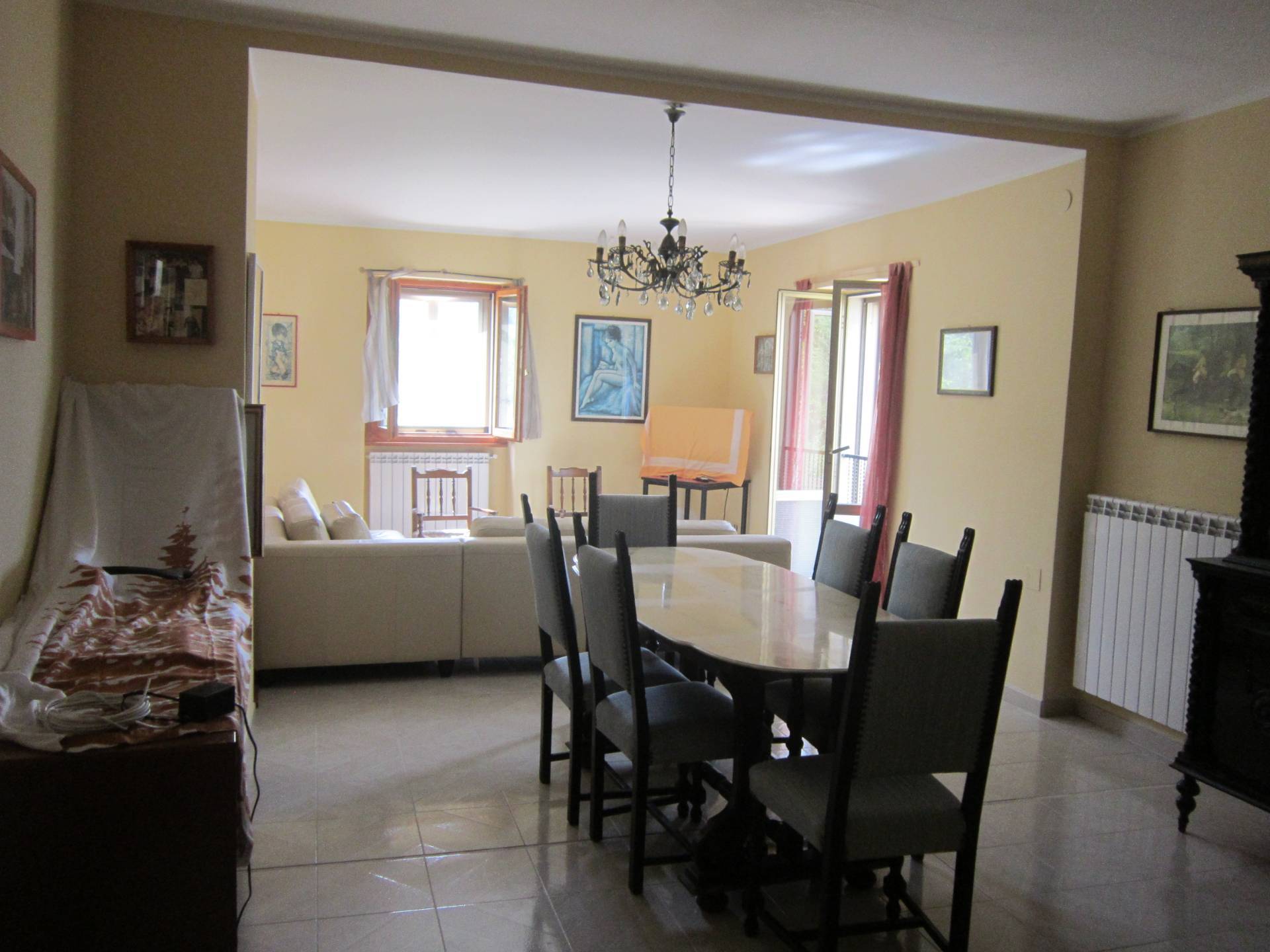 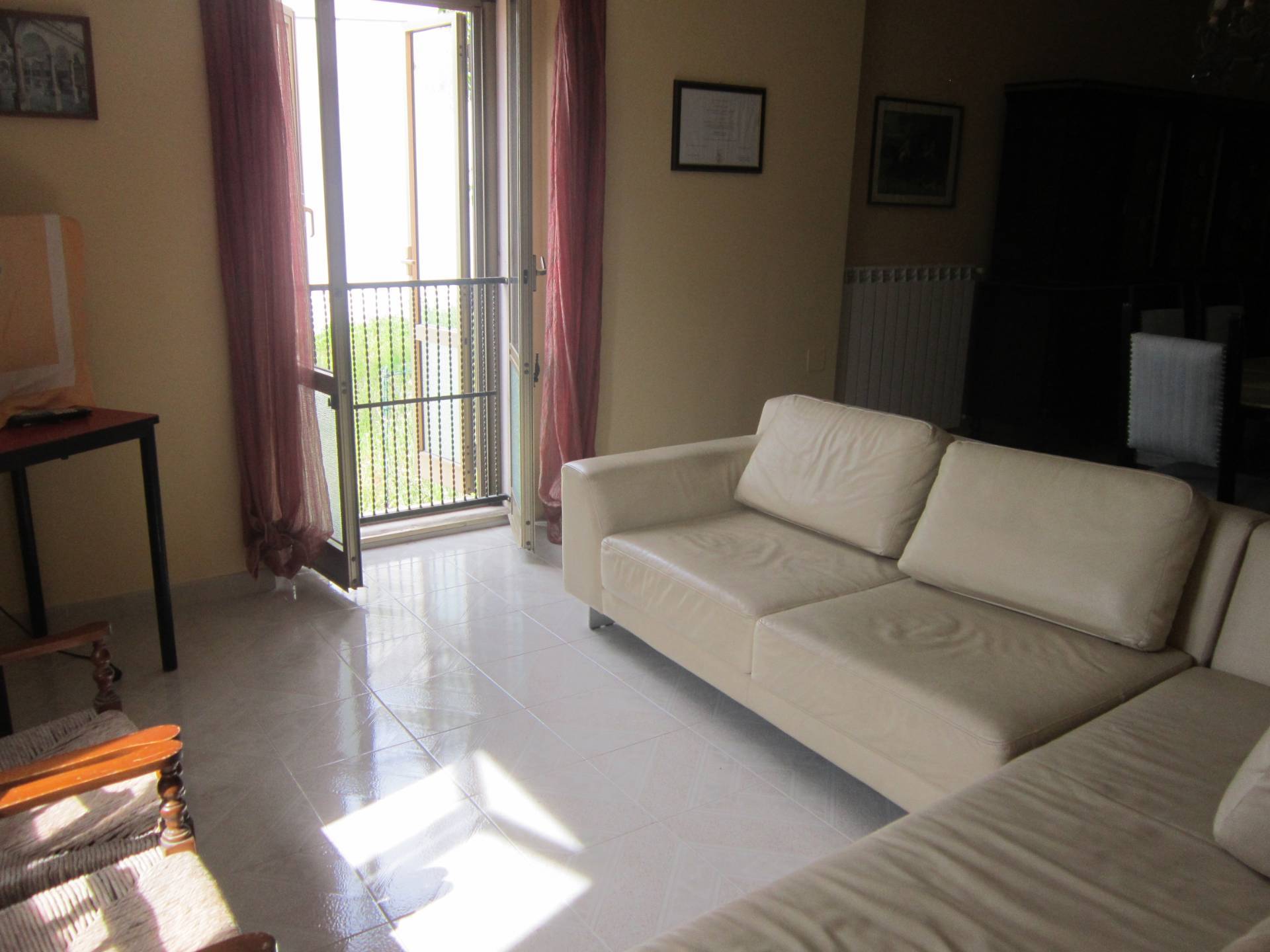 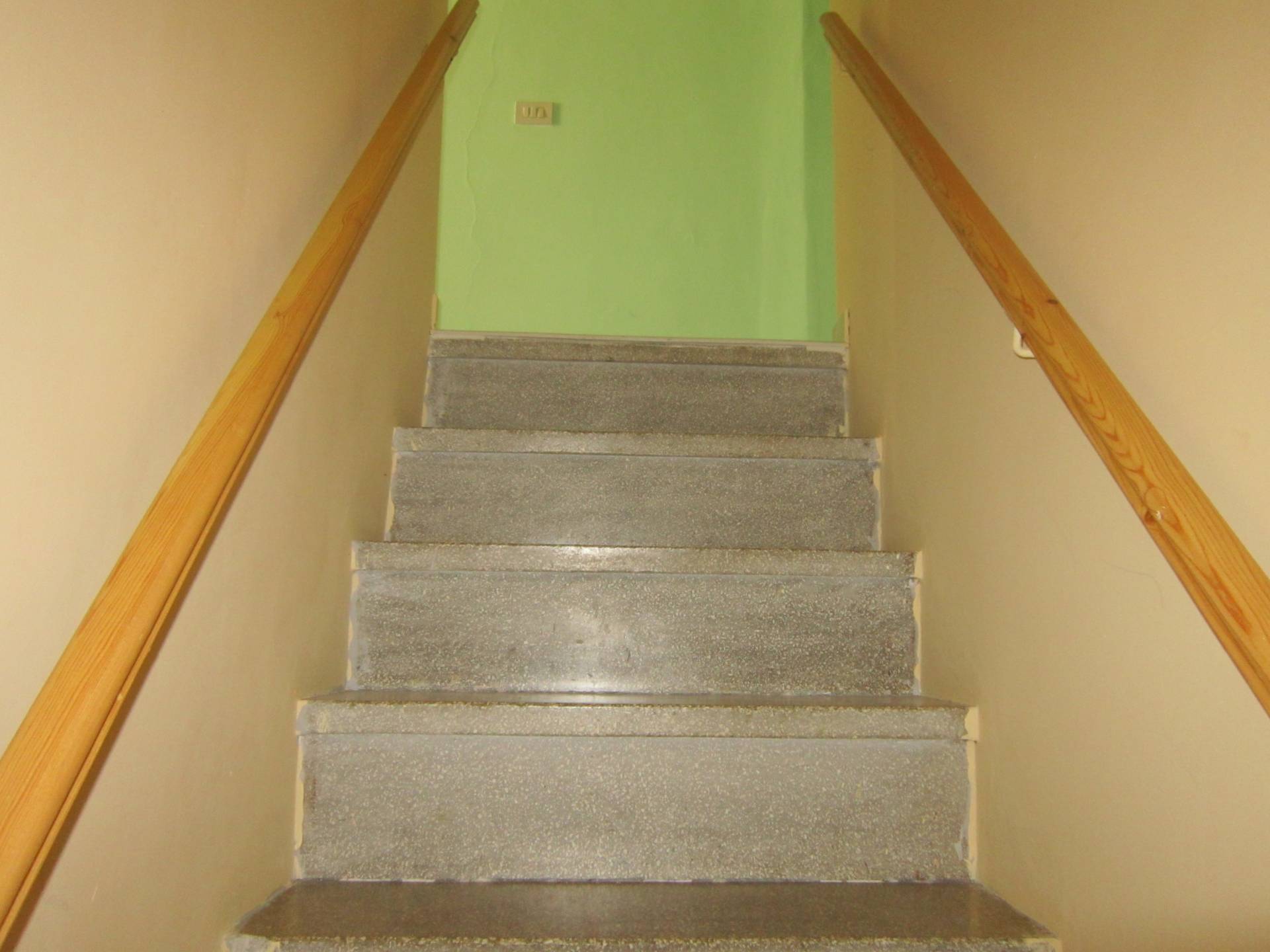 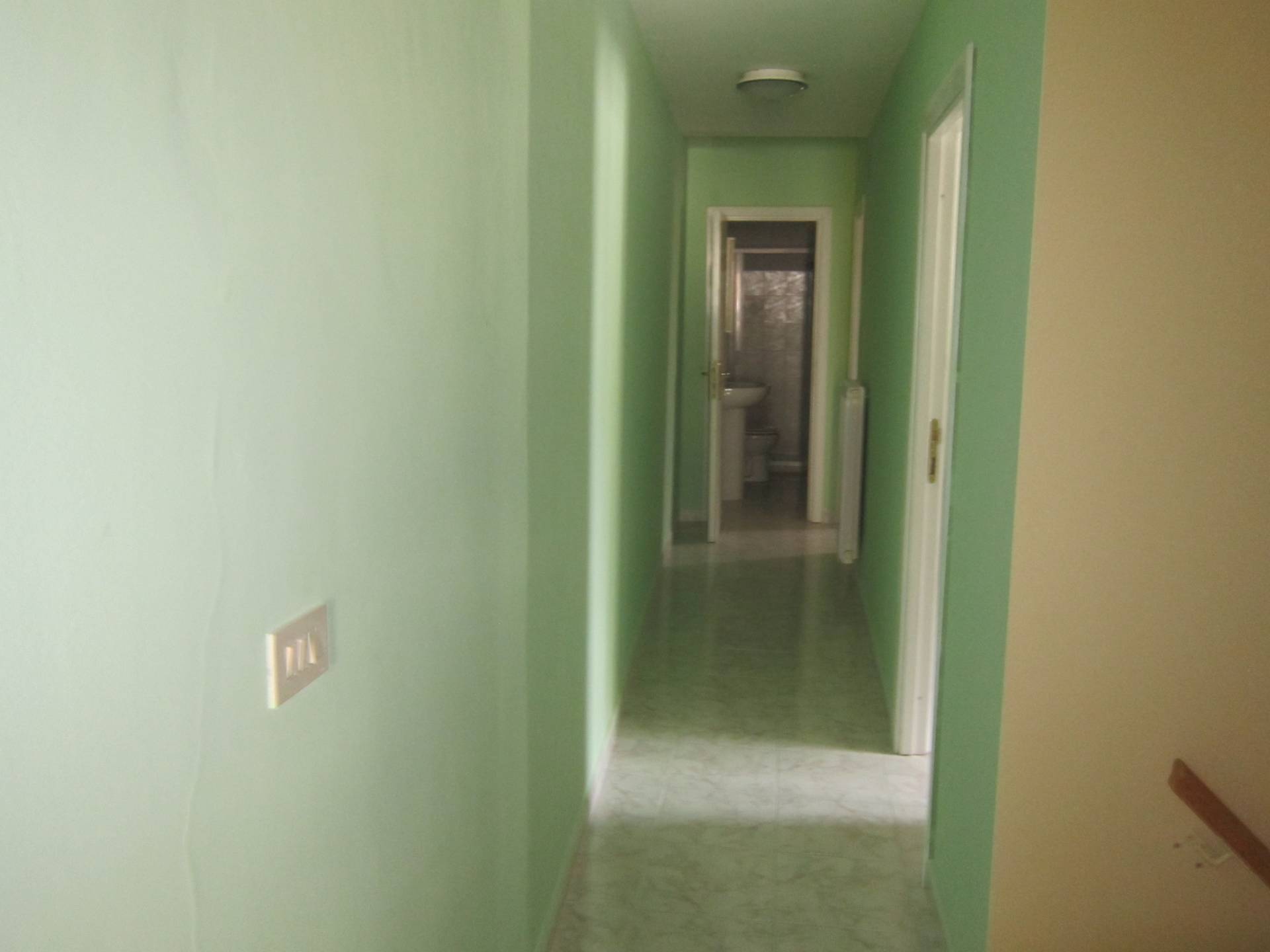 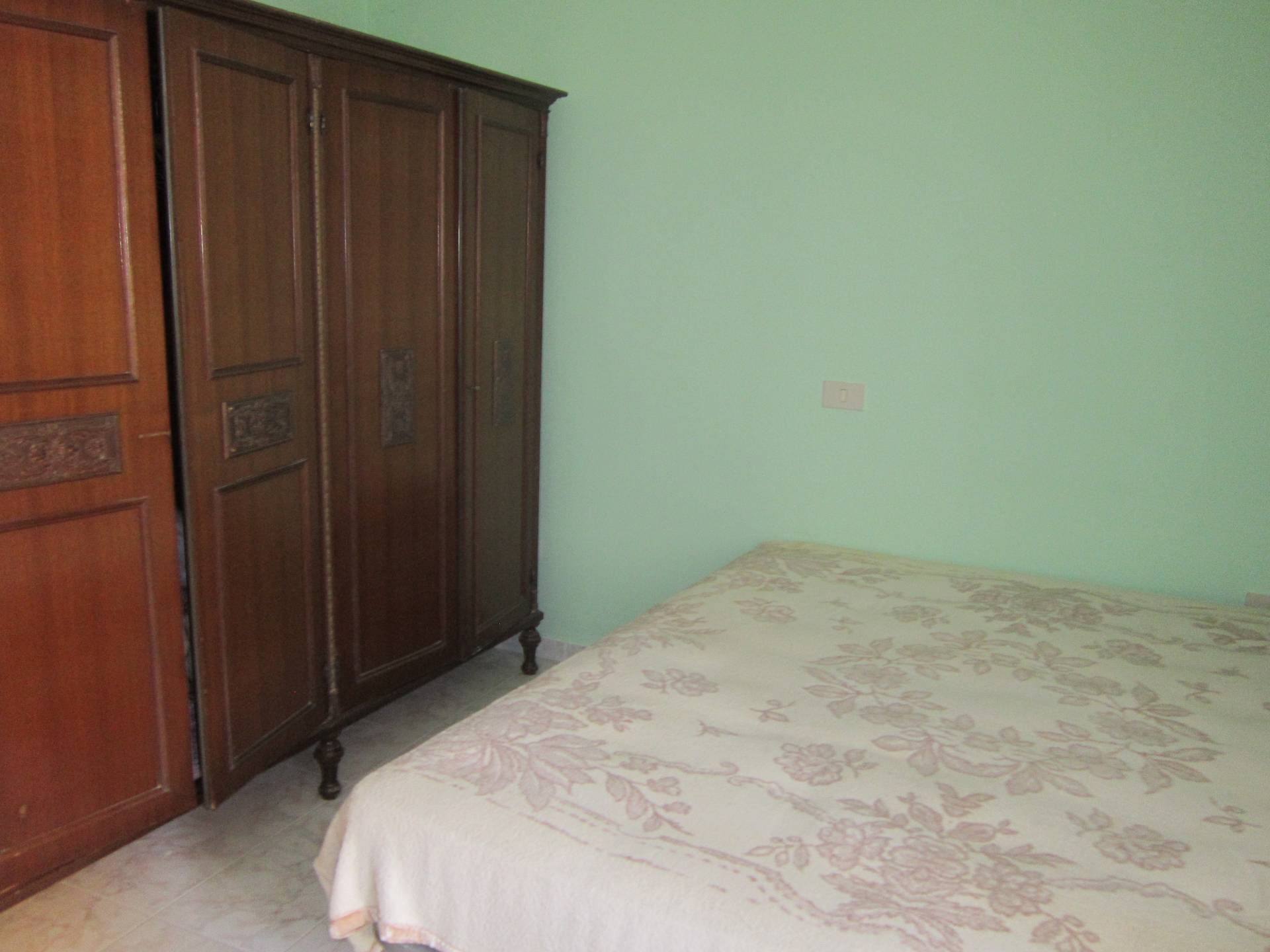 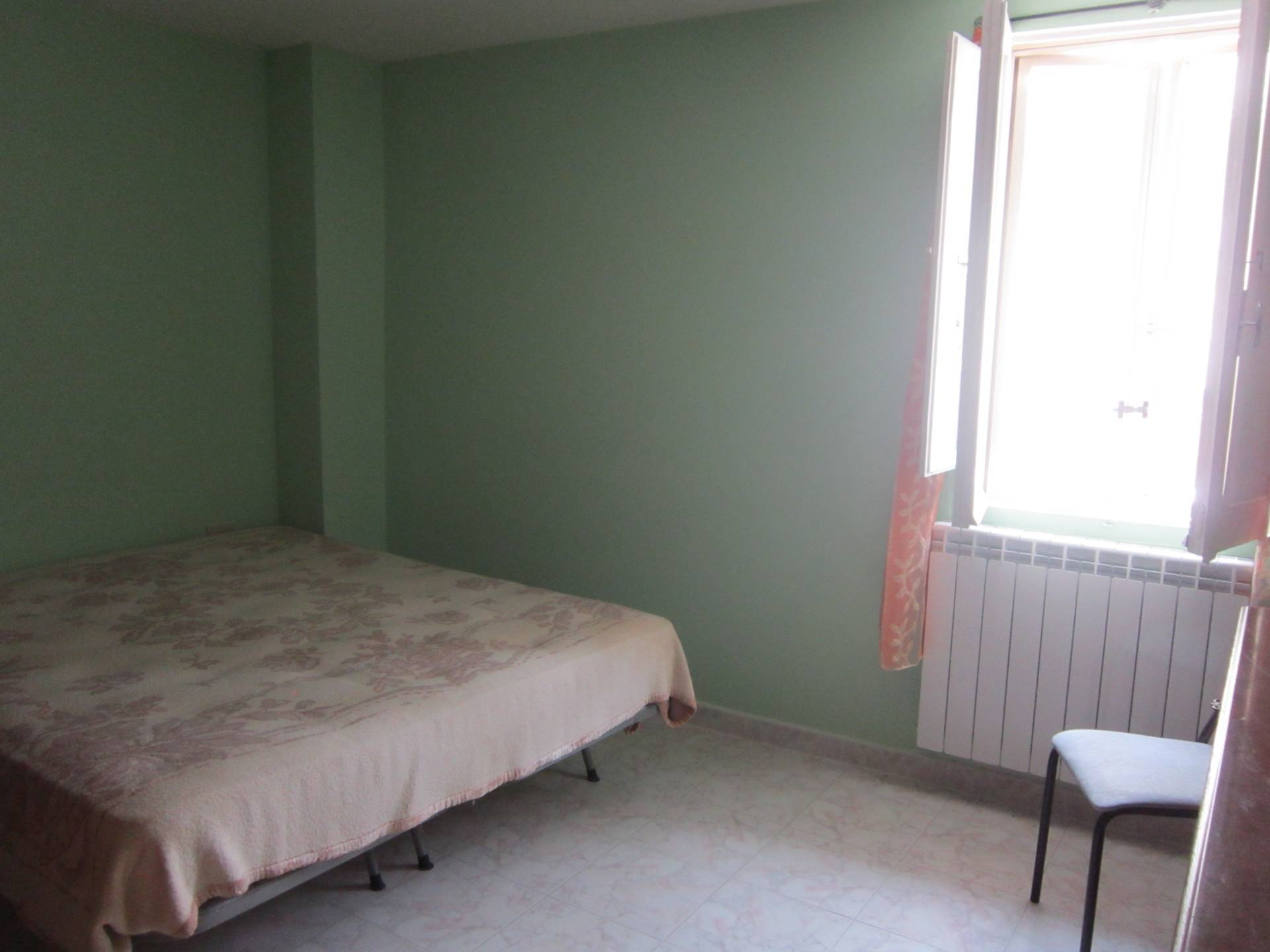 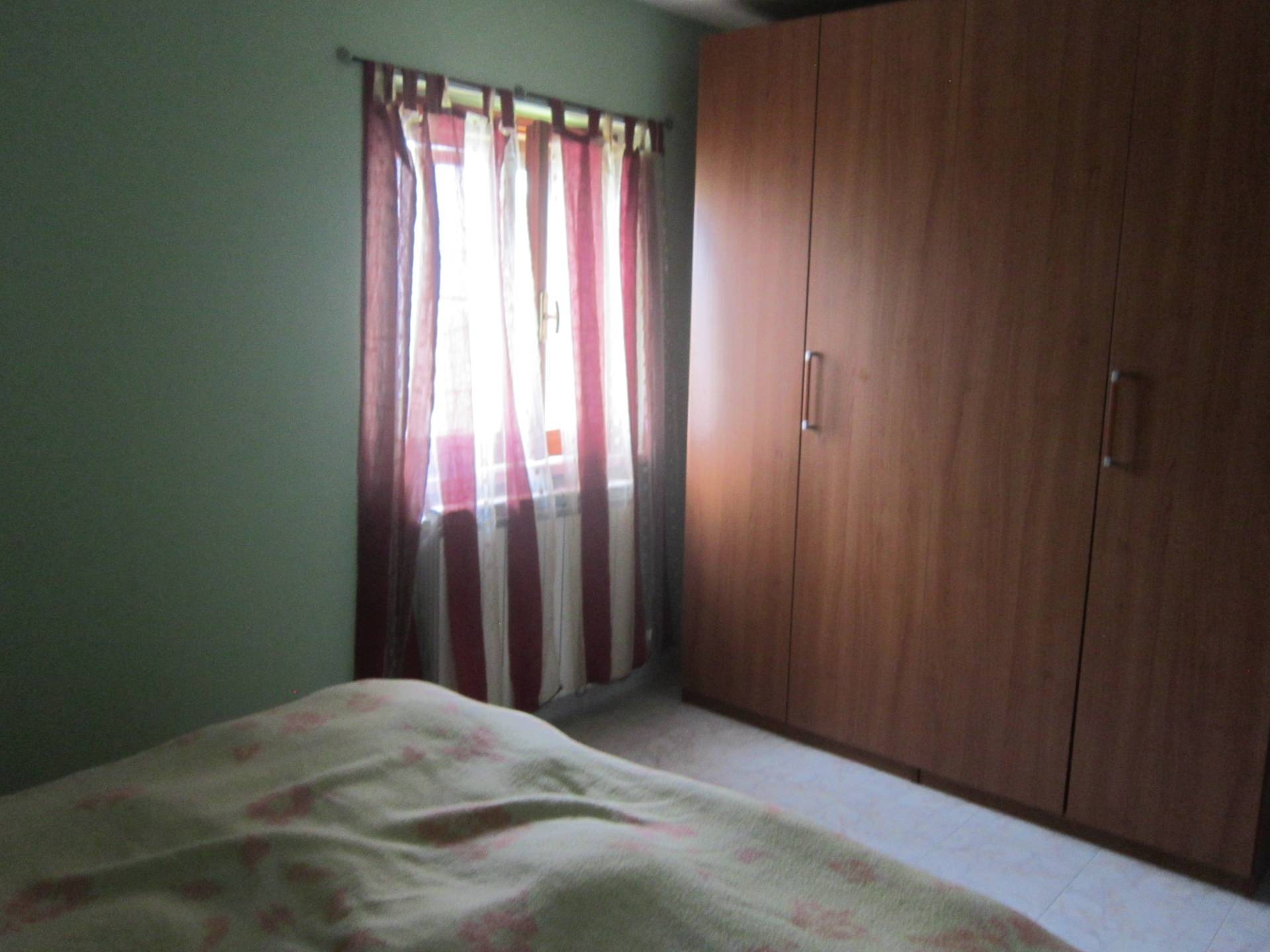 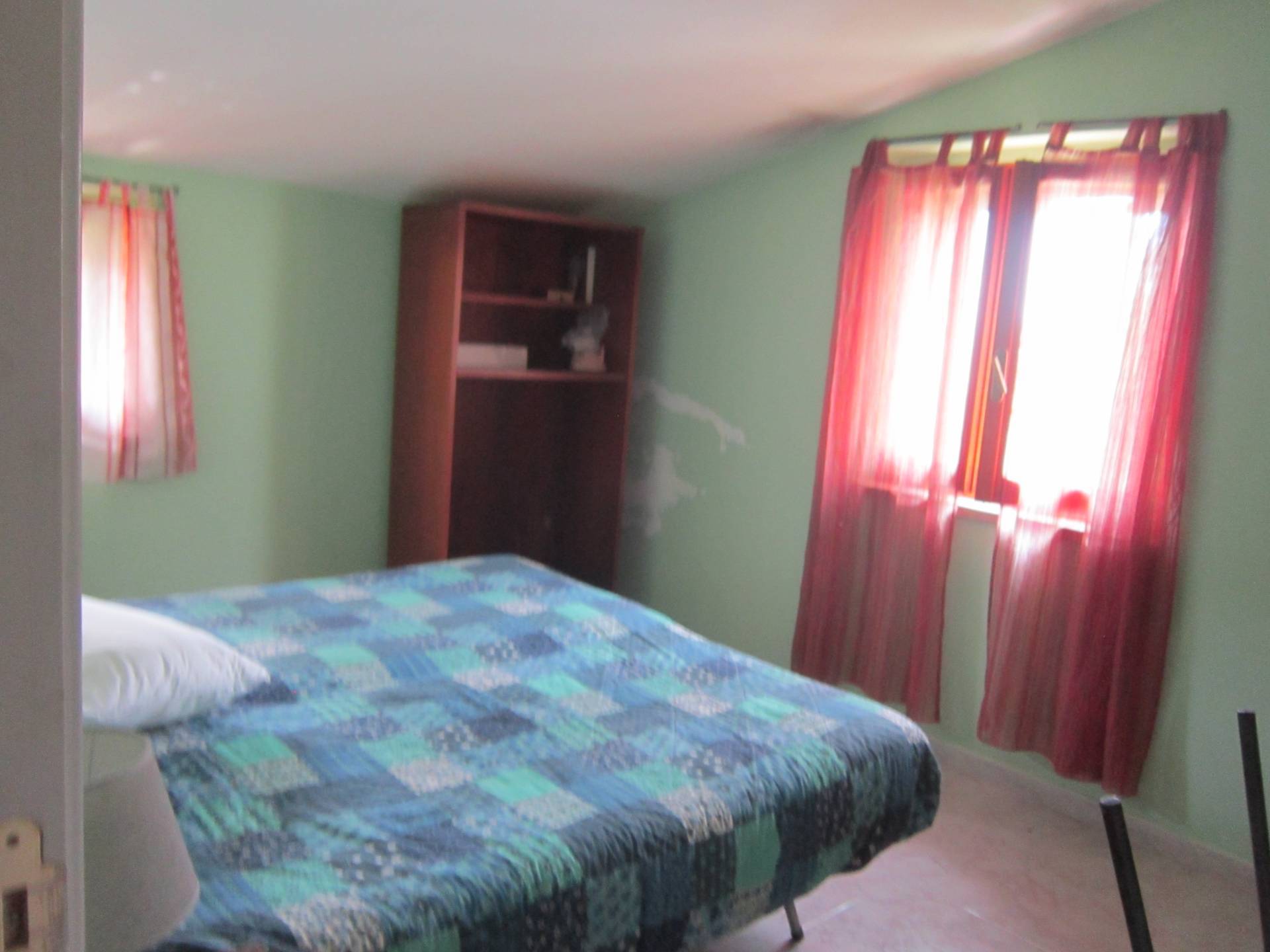 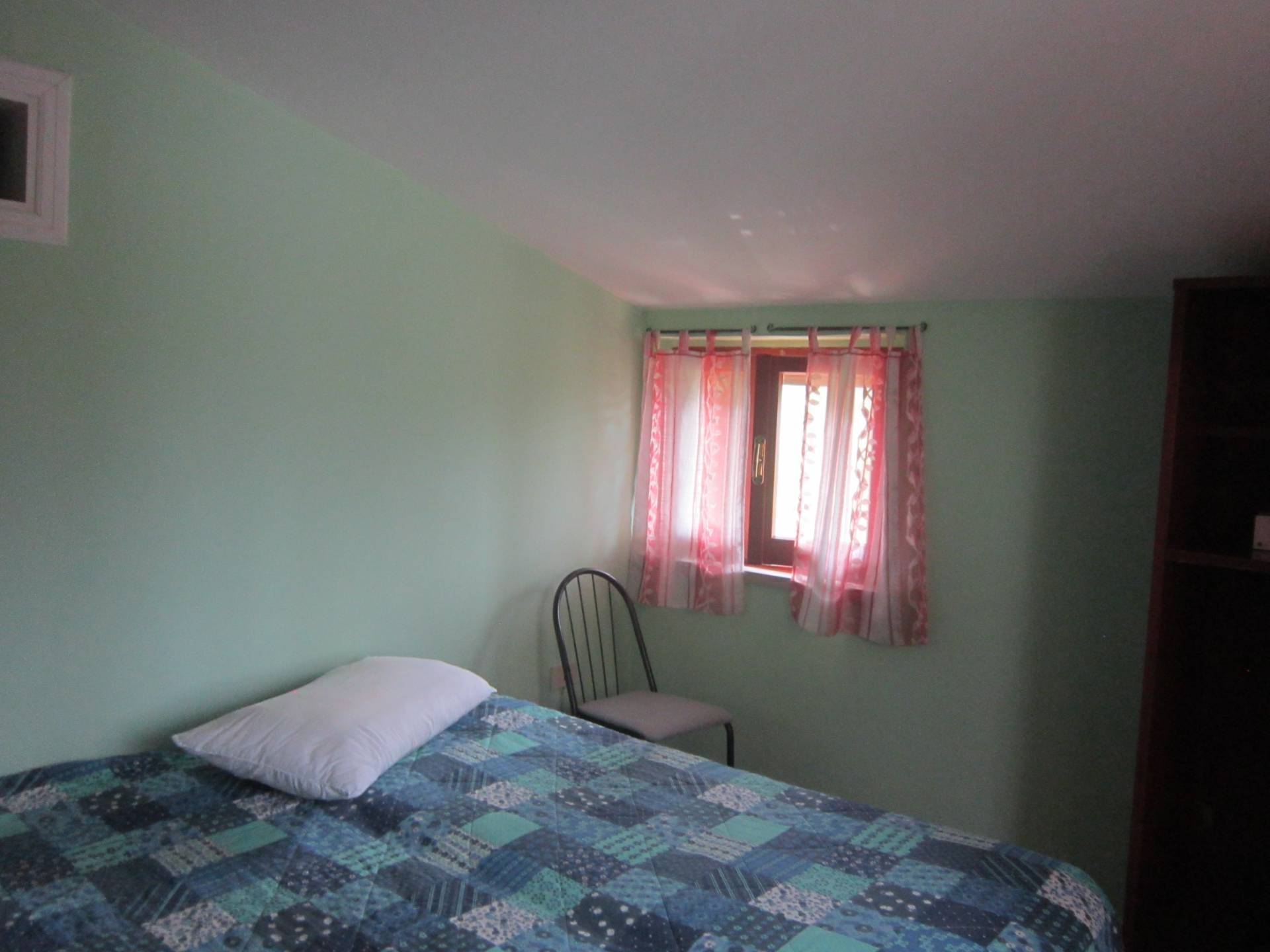 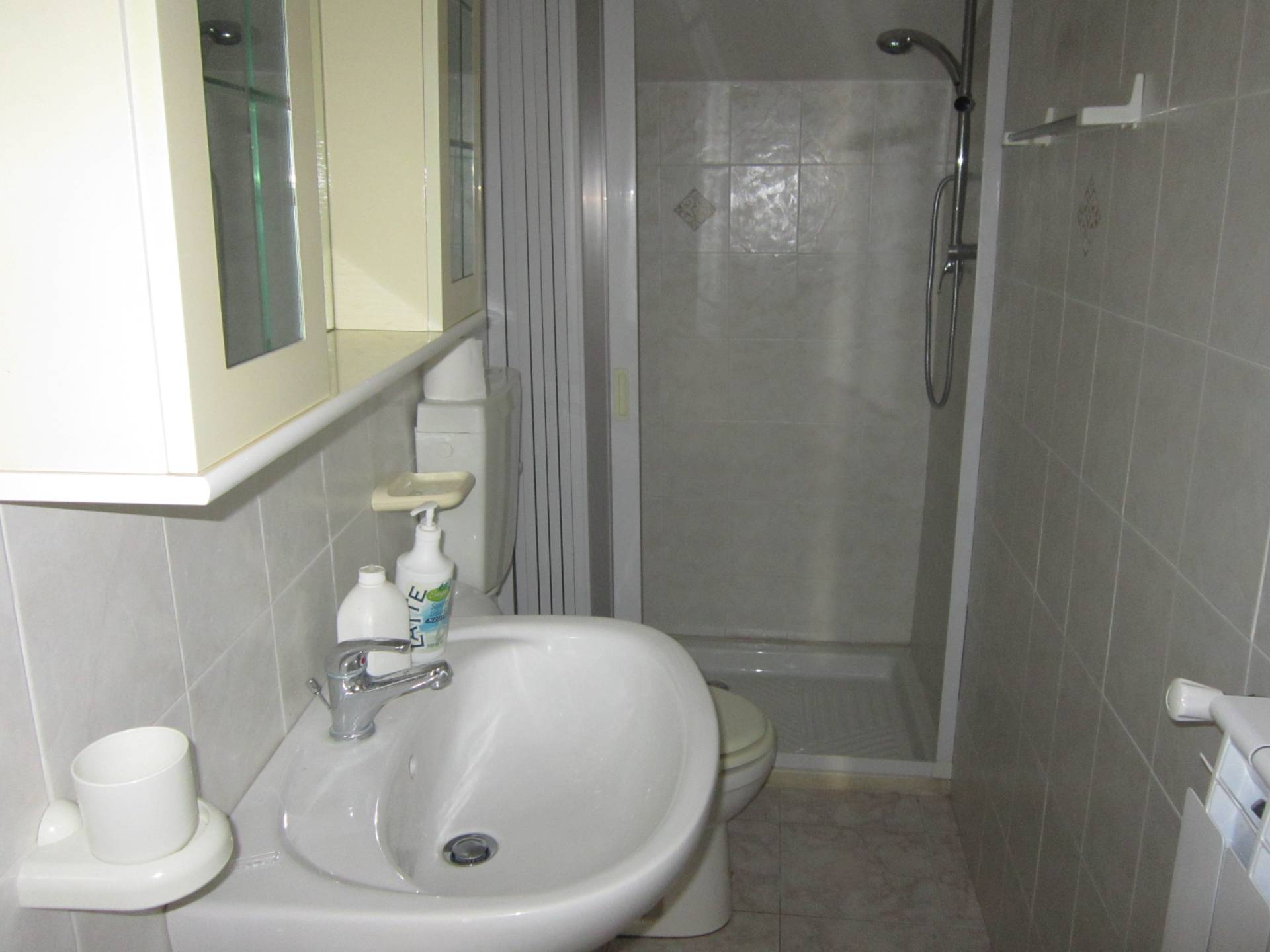 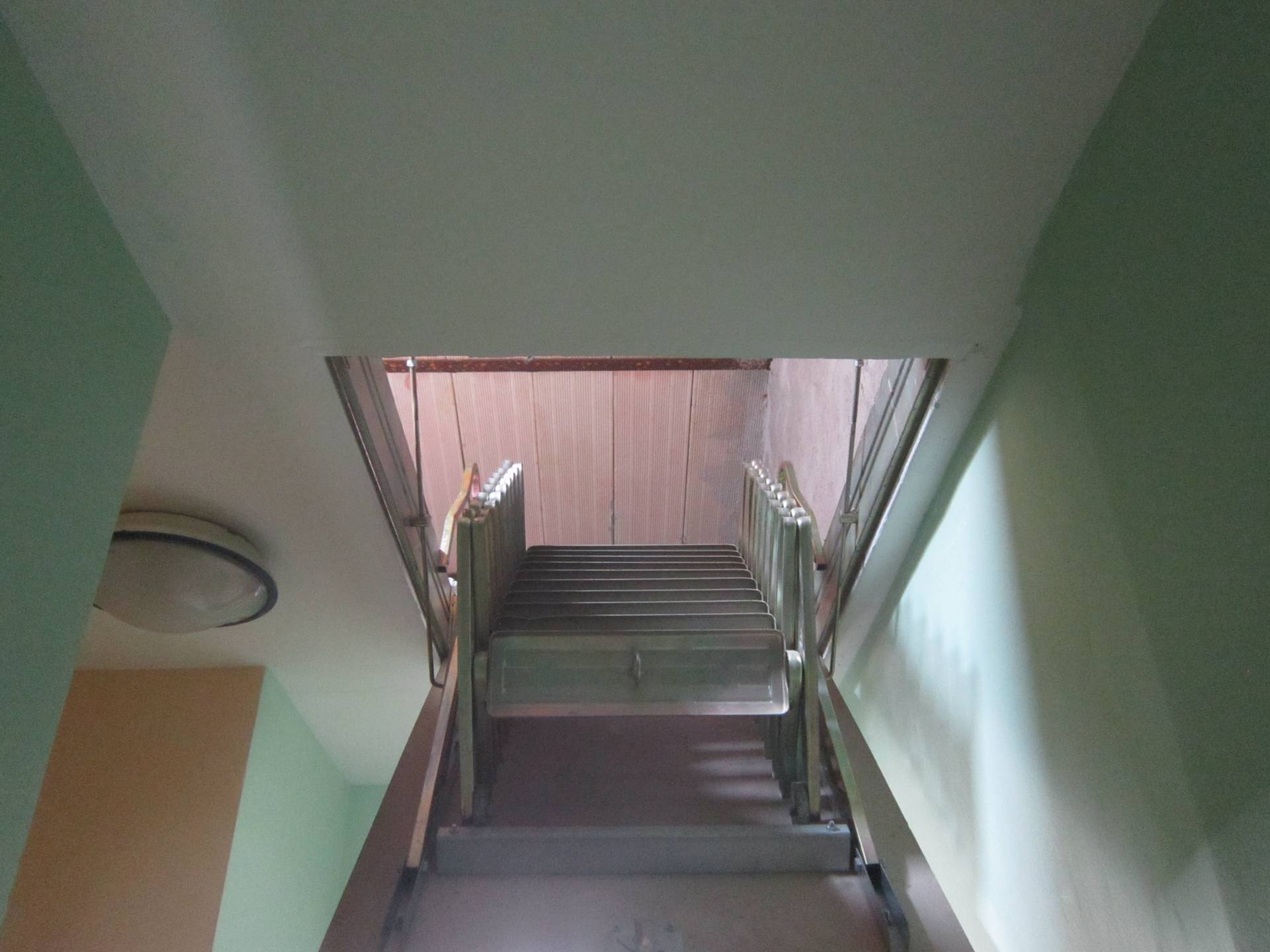 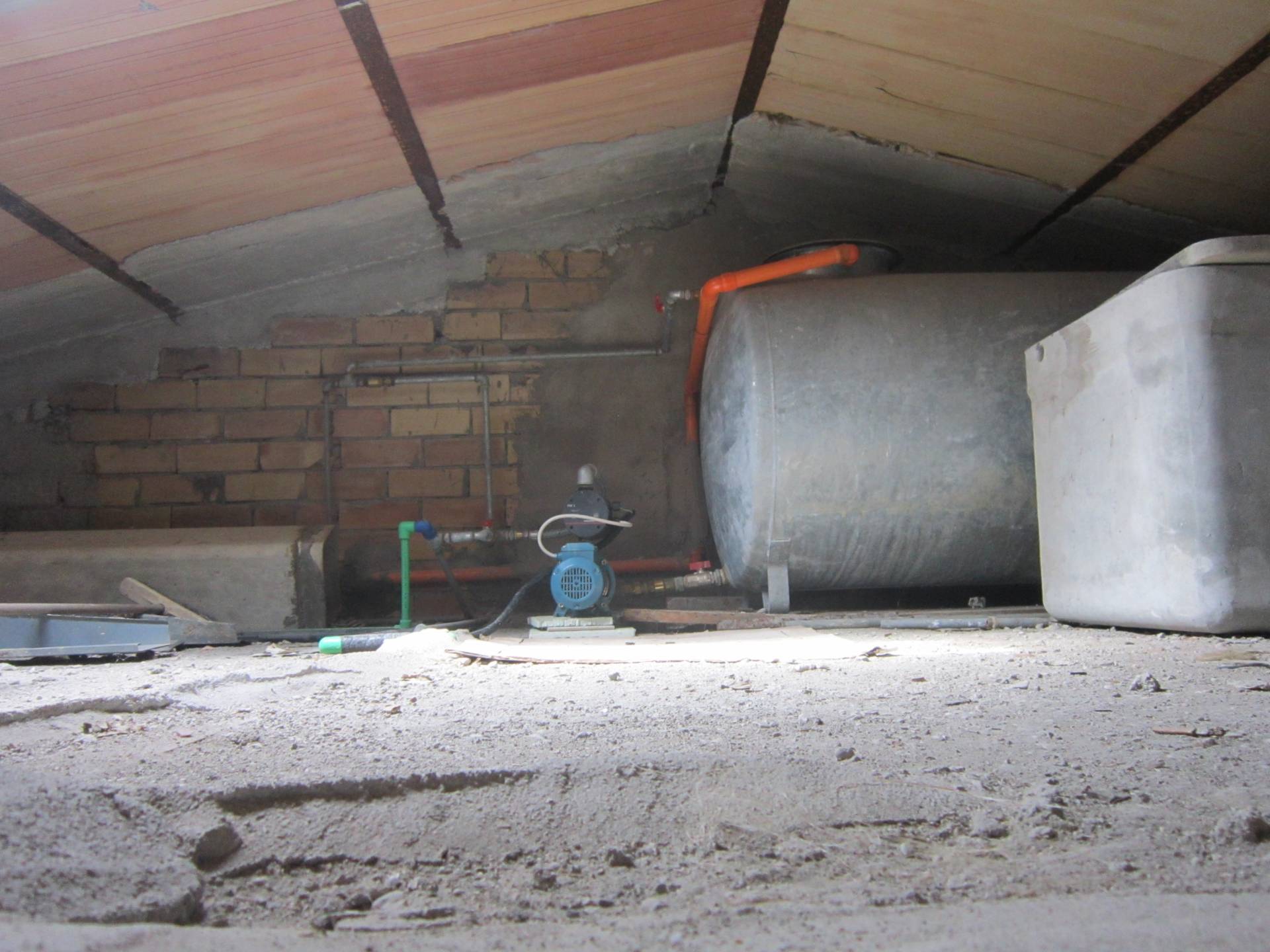 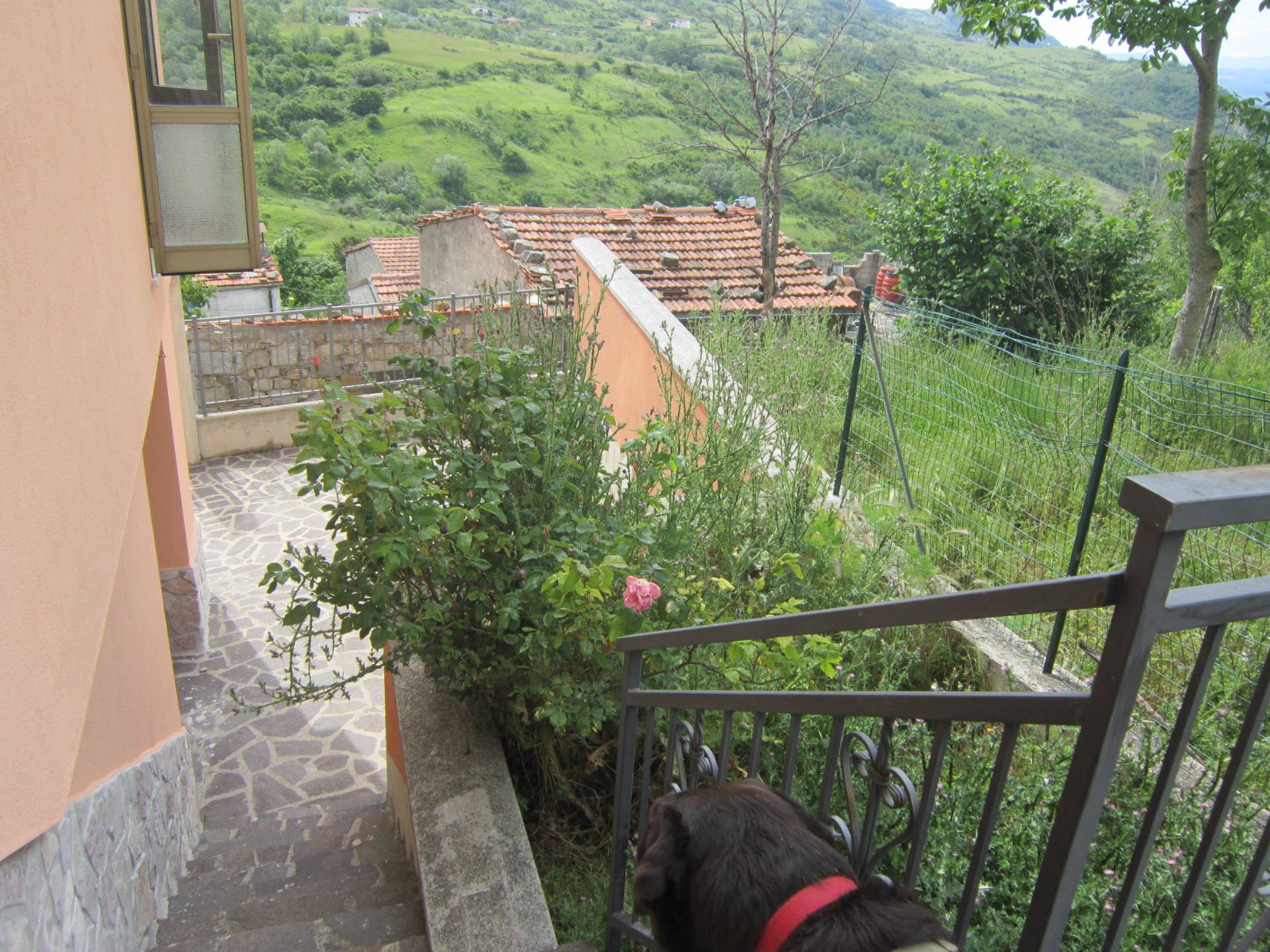 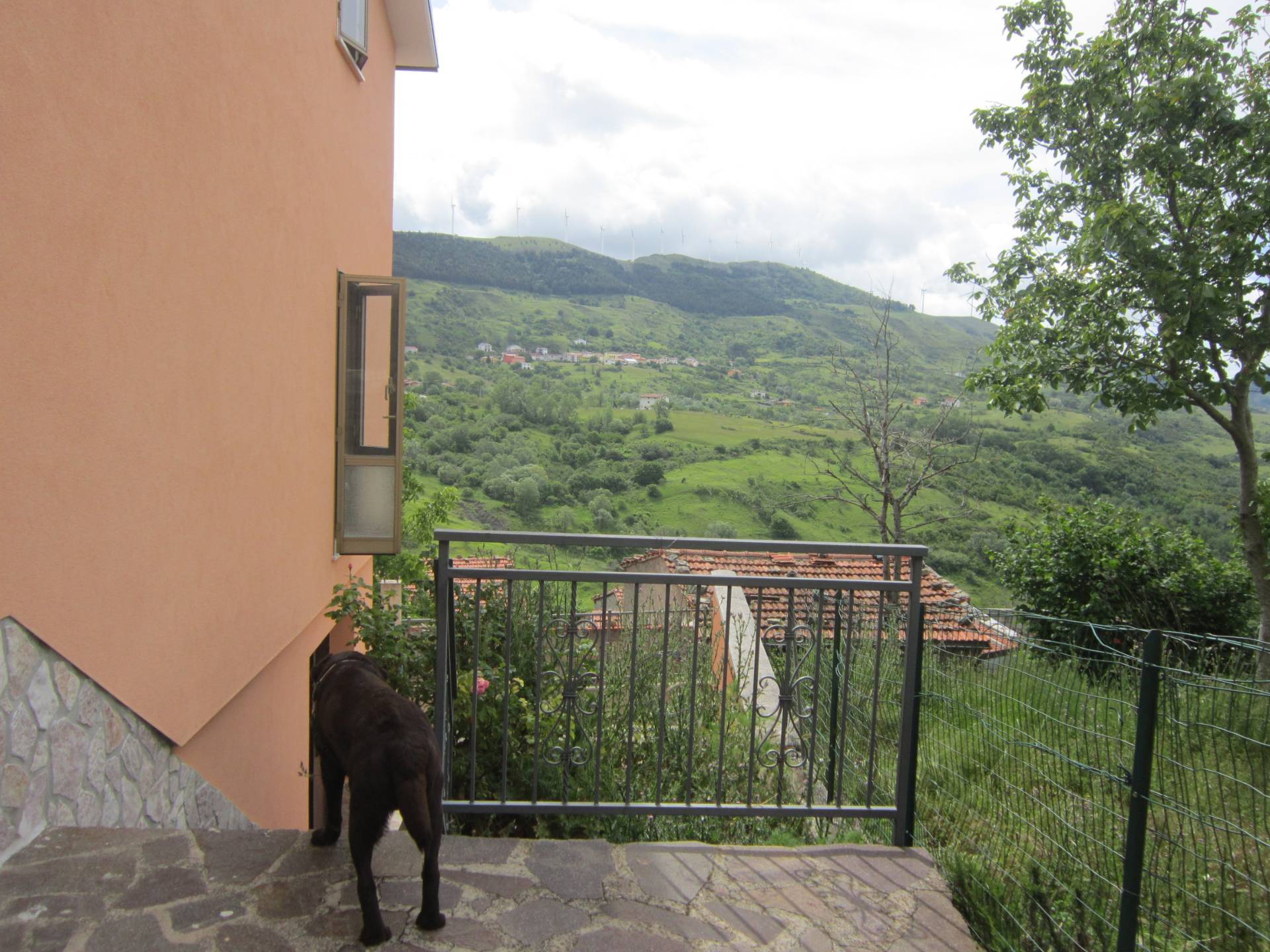 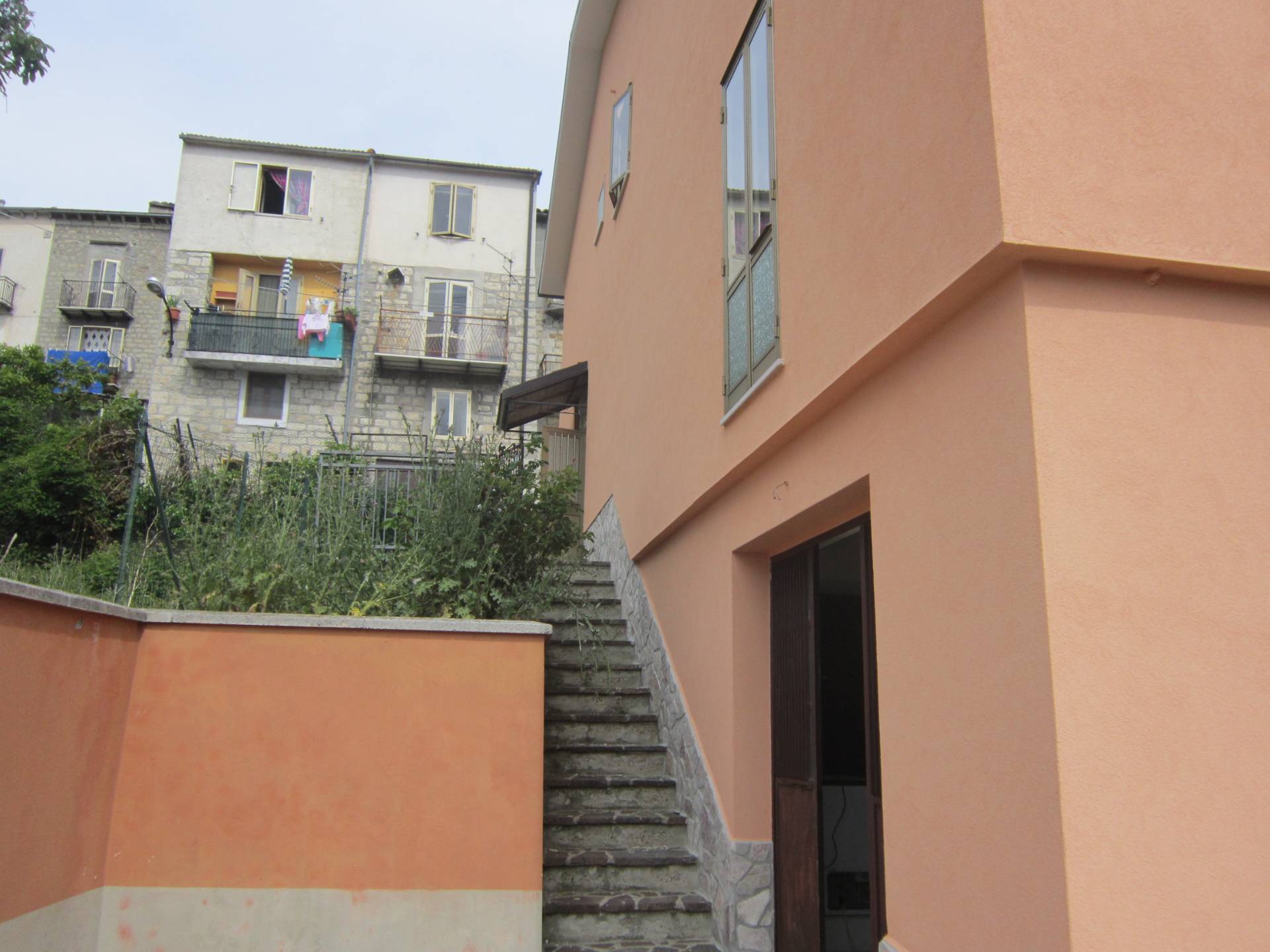 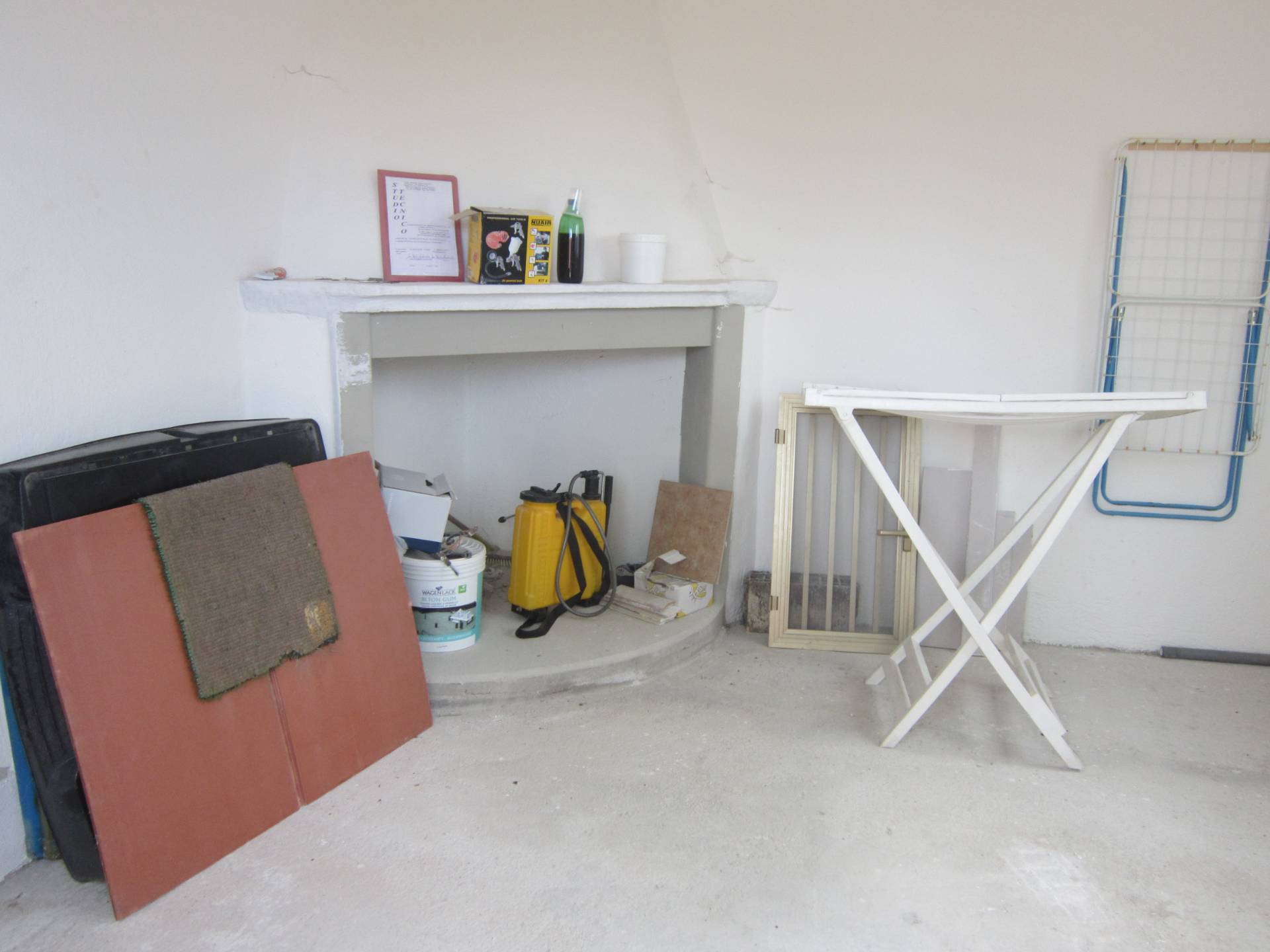 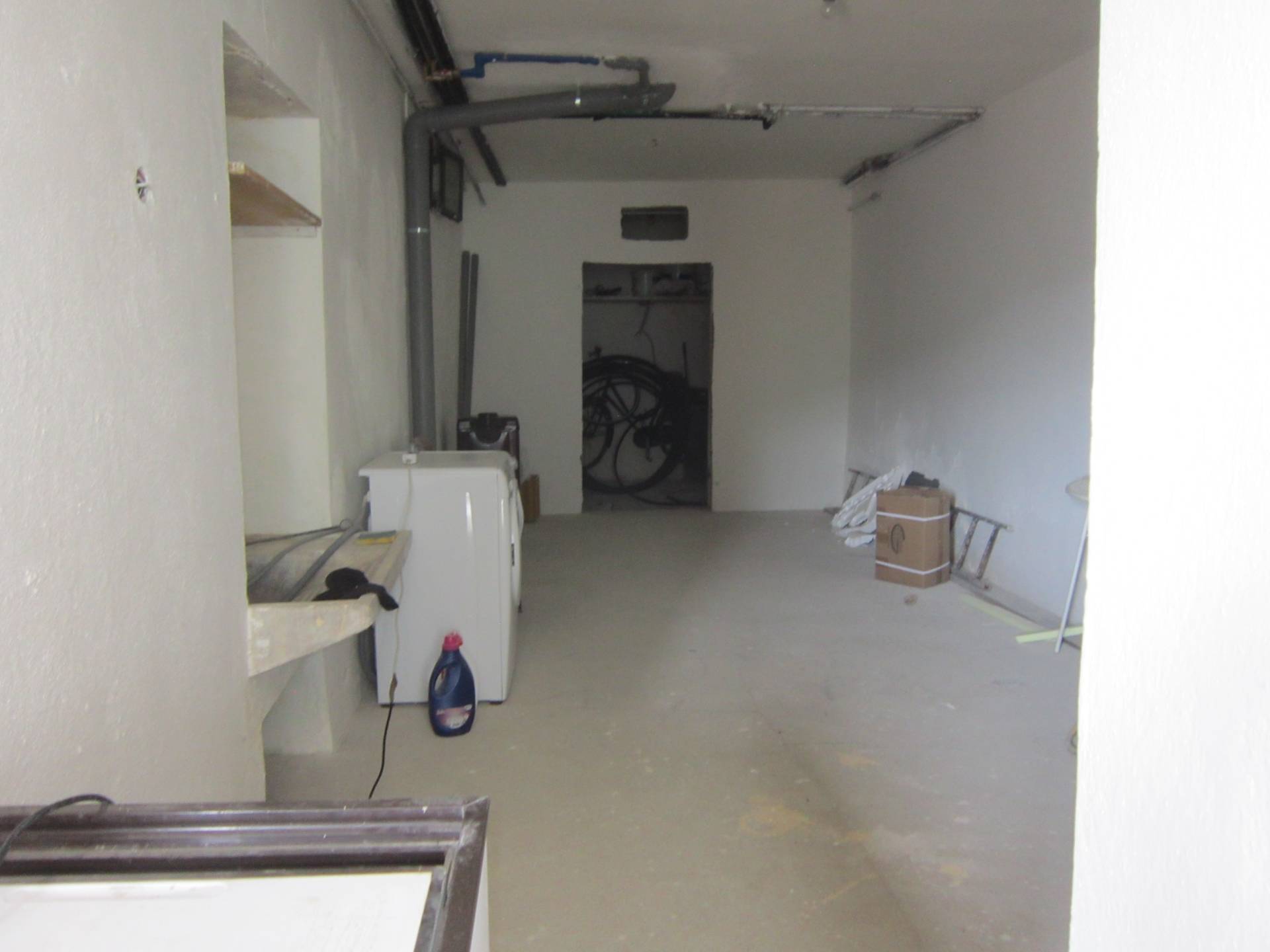 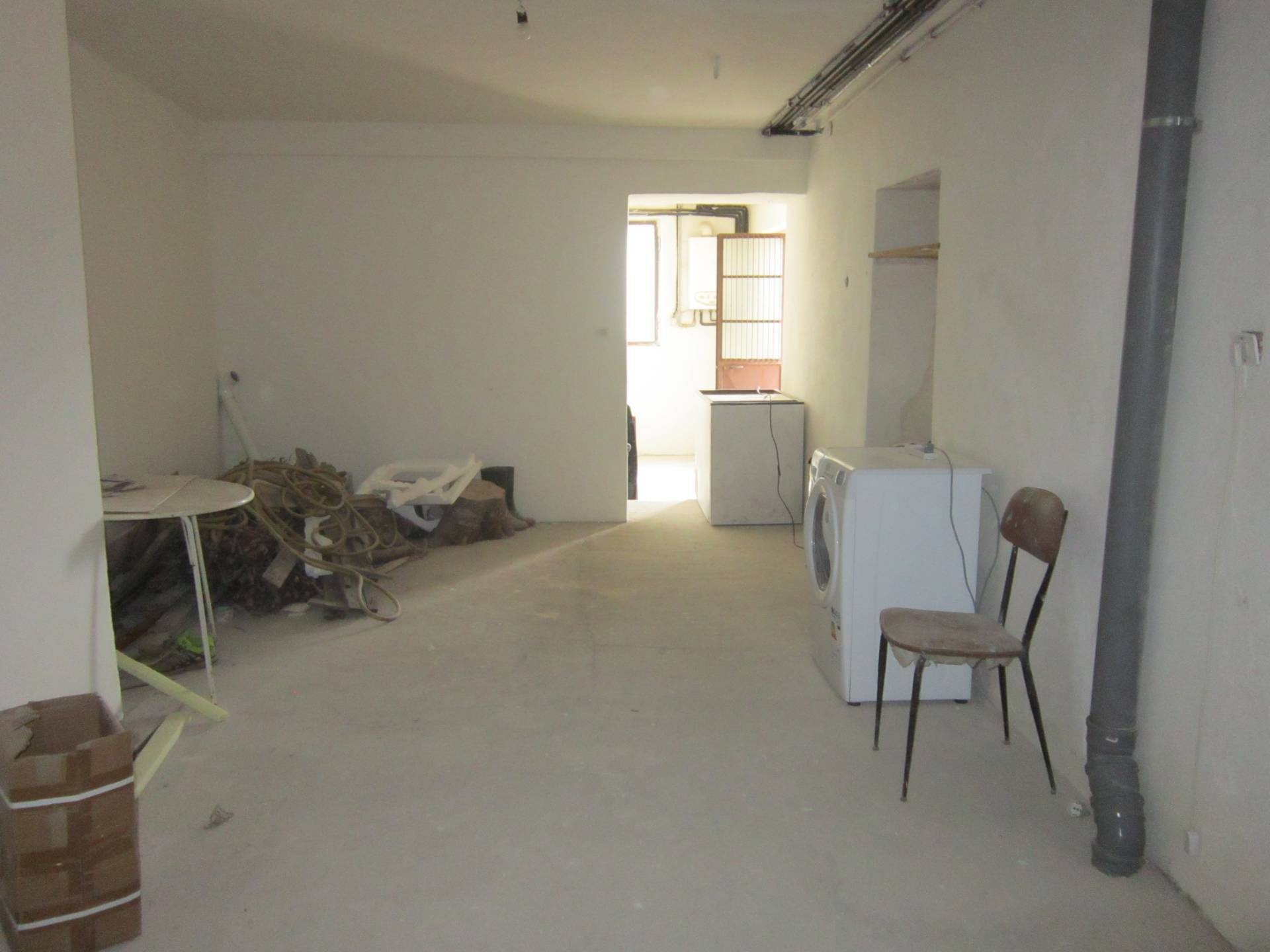 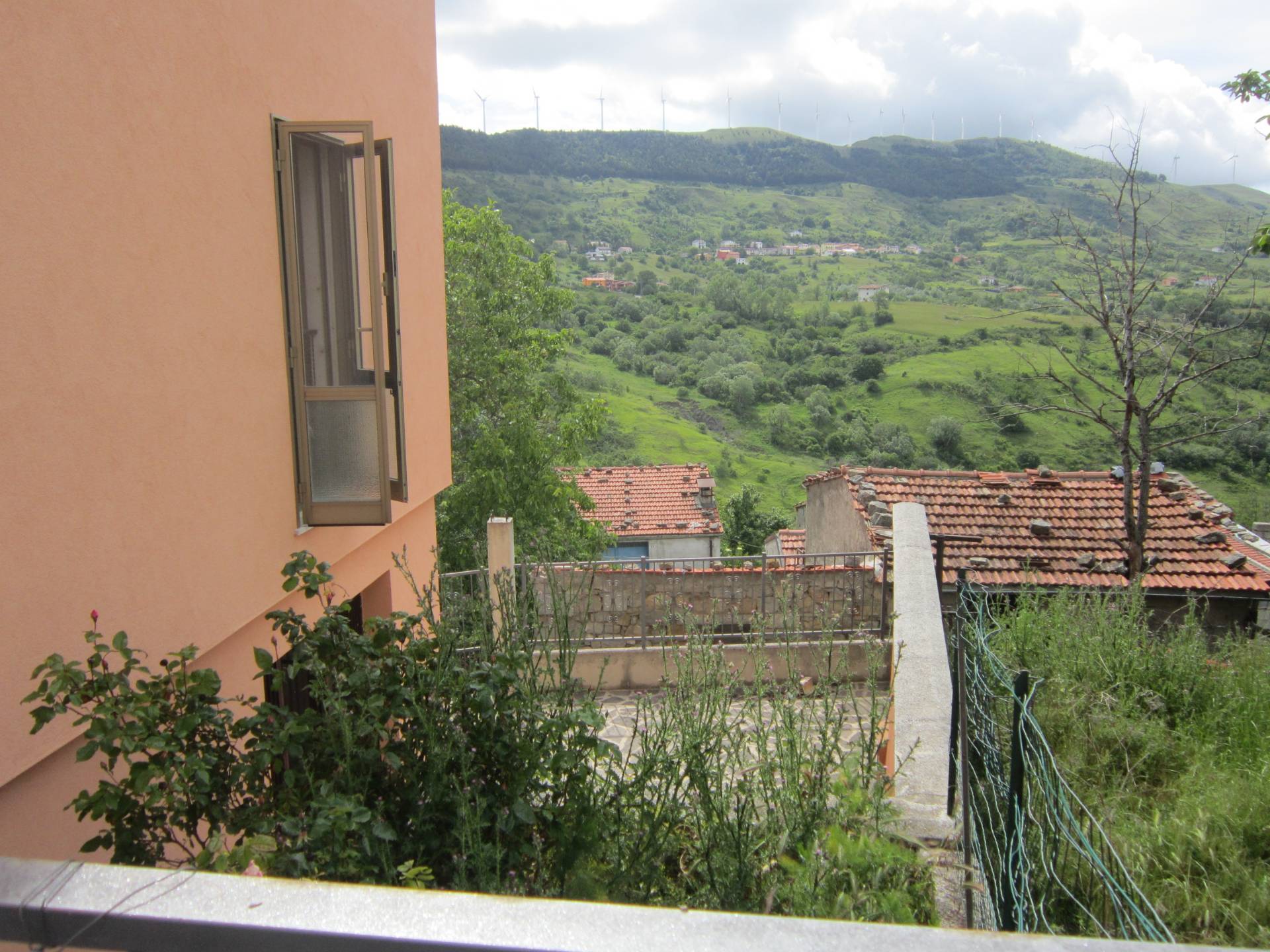 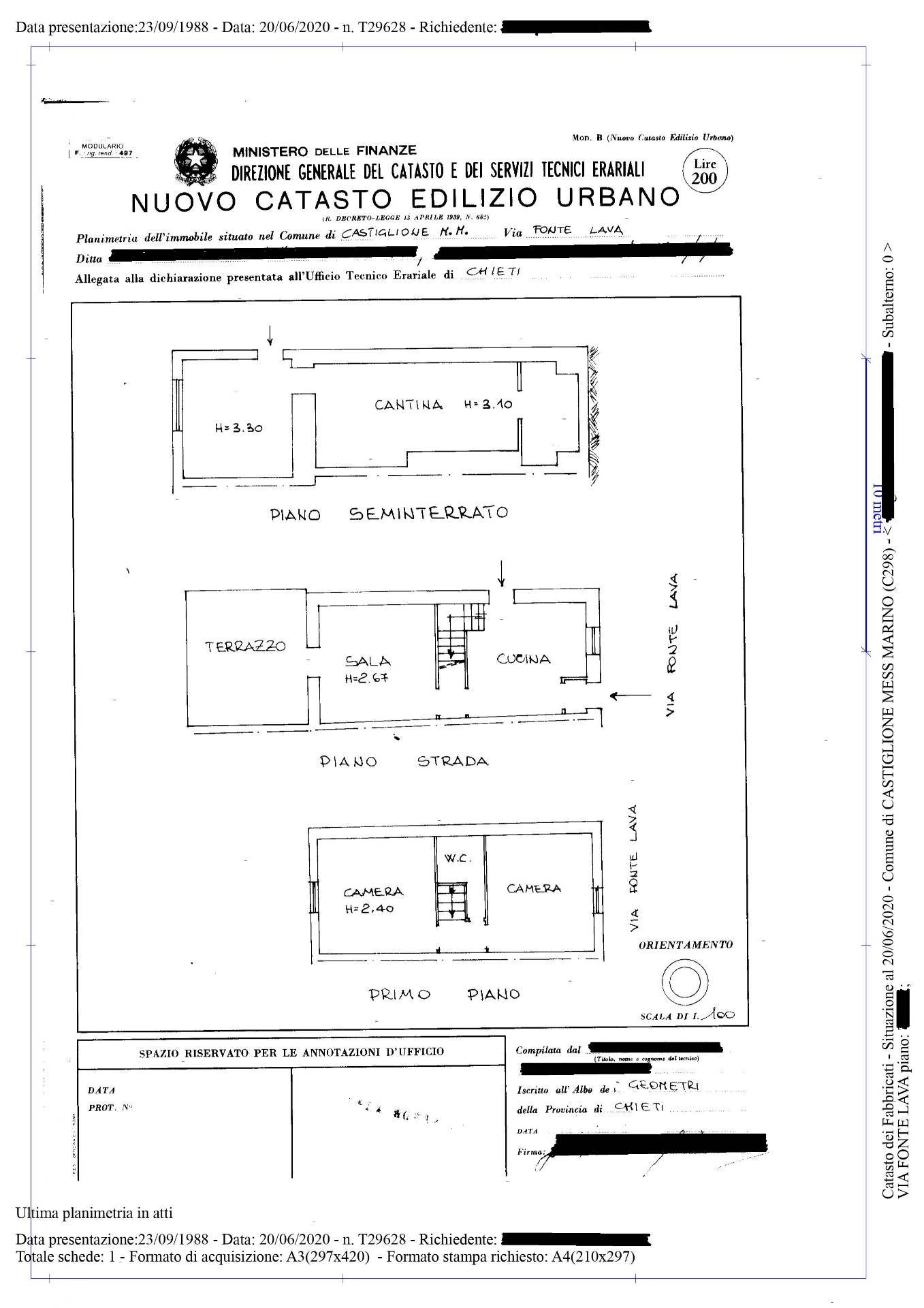 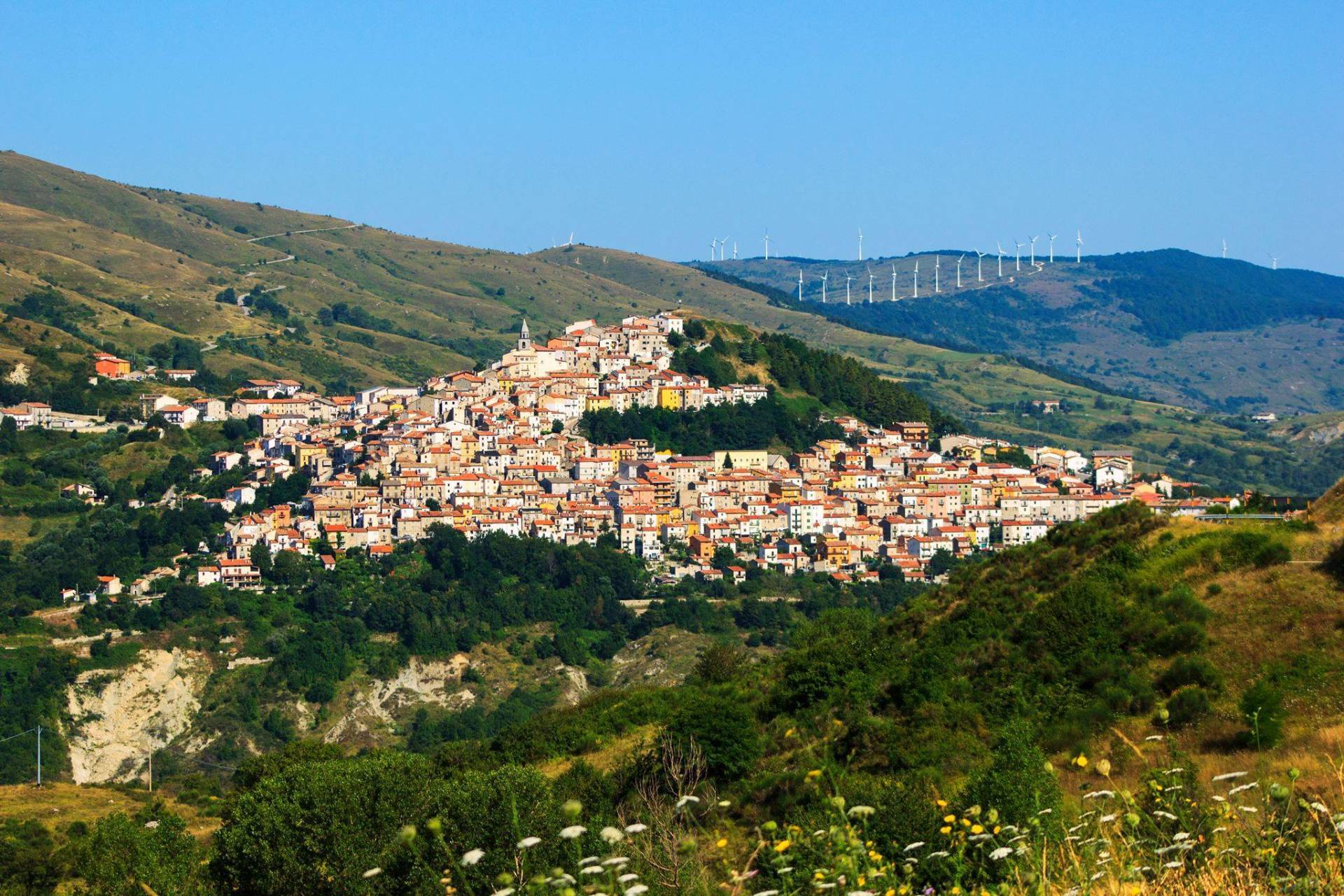 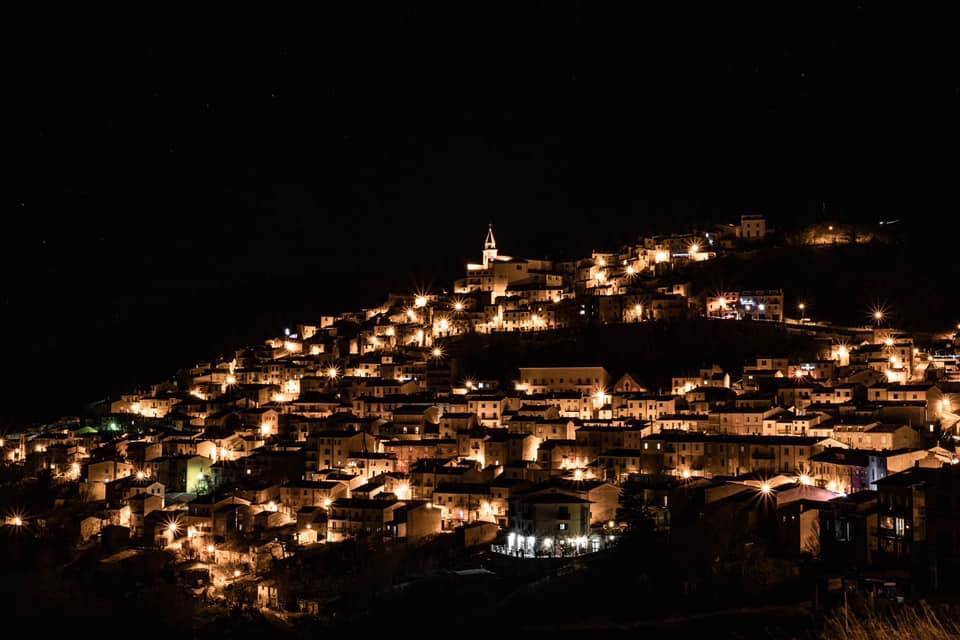 Independent house completely renovated of about 113 sqm in the downtown of the village.
The house has three entrances and is spread over three floors.
On the ground floor: a large courtyard, a garage with fireplace, a laundry room and a cellar.
On the first floor: a kitchen with fireplace, one tiny bathroom and a large bright living room.
On the second floor: three double bedrooms and two bathrooms, one with shower and one with bathtub.
The under roof is accessible via a retractable staircase.
The roof is new and the facade has been renovated with thermal coat. Even the fixtures are new.

Castiglione Messer Marino is a typical village in the Abruzzo mountains, the Apennines, located at an altitude of 1,000 meters on the border with Molise. The climate is typically mountainous, characterized by harsh, lively winters and sunny but dry summers. The municipality preserves prestigious palaces and ancient churches such as the church of San Michele di Castiglione that dates back to the 15th century. It is located in the historic center of the village near the ancient castle and at the gate of Sant'Angelo from which it takes its name.
Castiglione is easily accessible from Pescara, Rome and Naples.

A curiosity: Castiglione is the country of origin of the father of the famous Formula 1 driver Juan Manuel Fangio, five-time world champion.

The building is detached on all sides - it stands alone. It consists of 120 square meters distributed...

In the old town of the small mountain village, a pretty stone house of about 160 square meters, arranged...