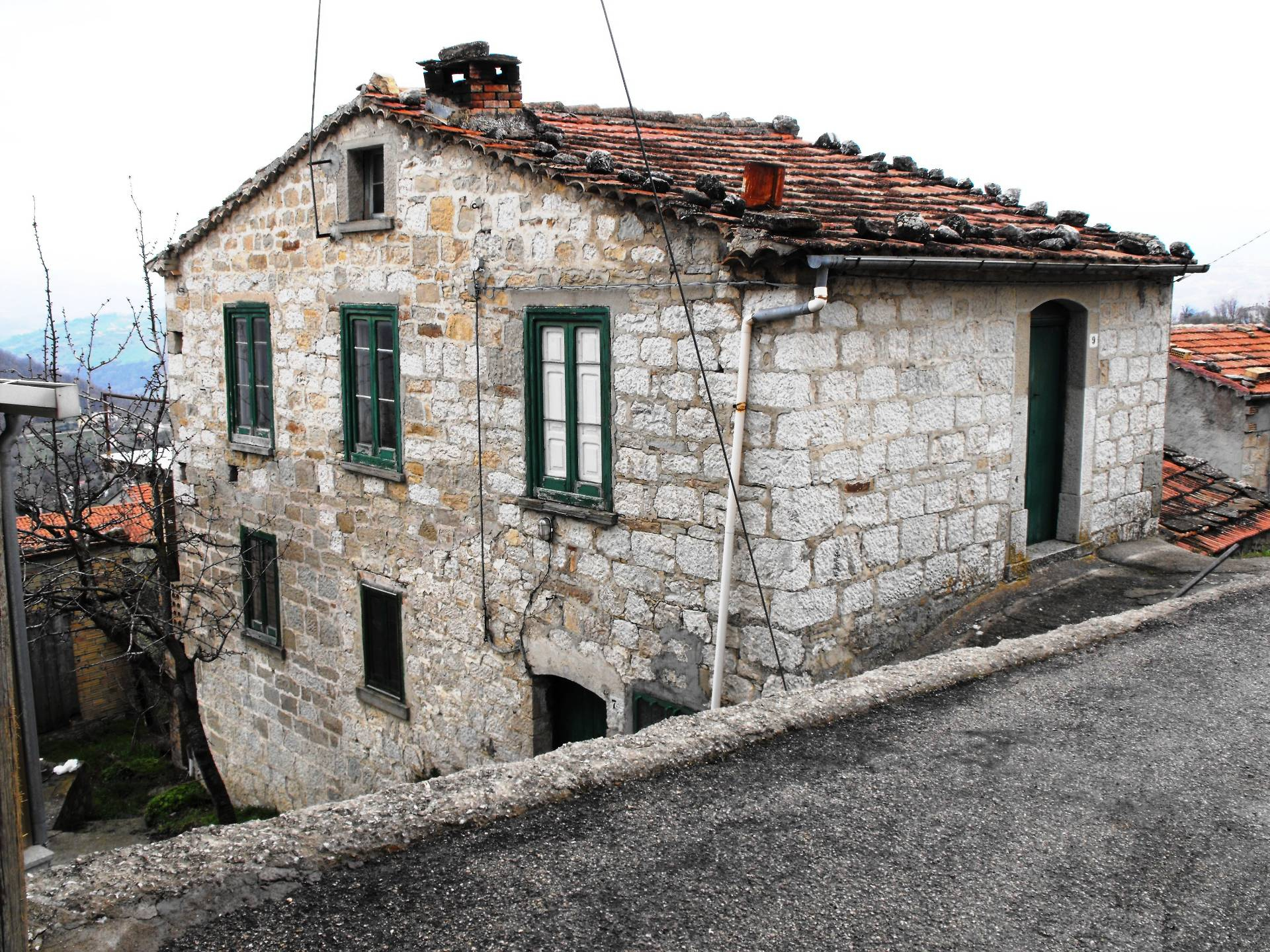 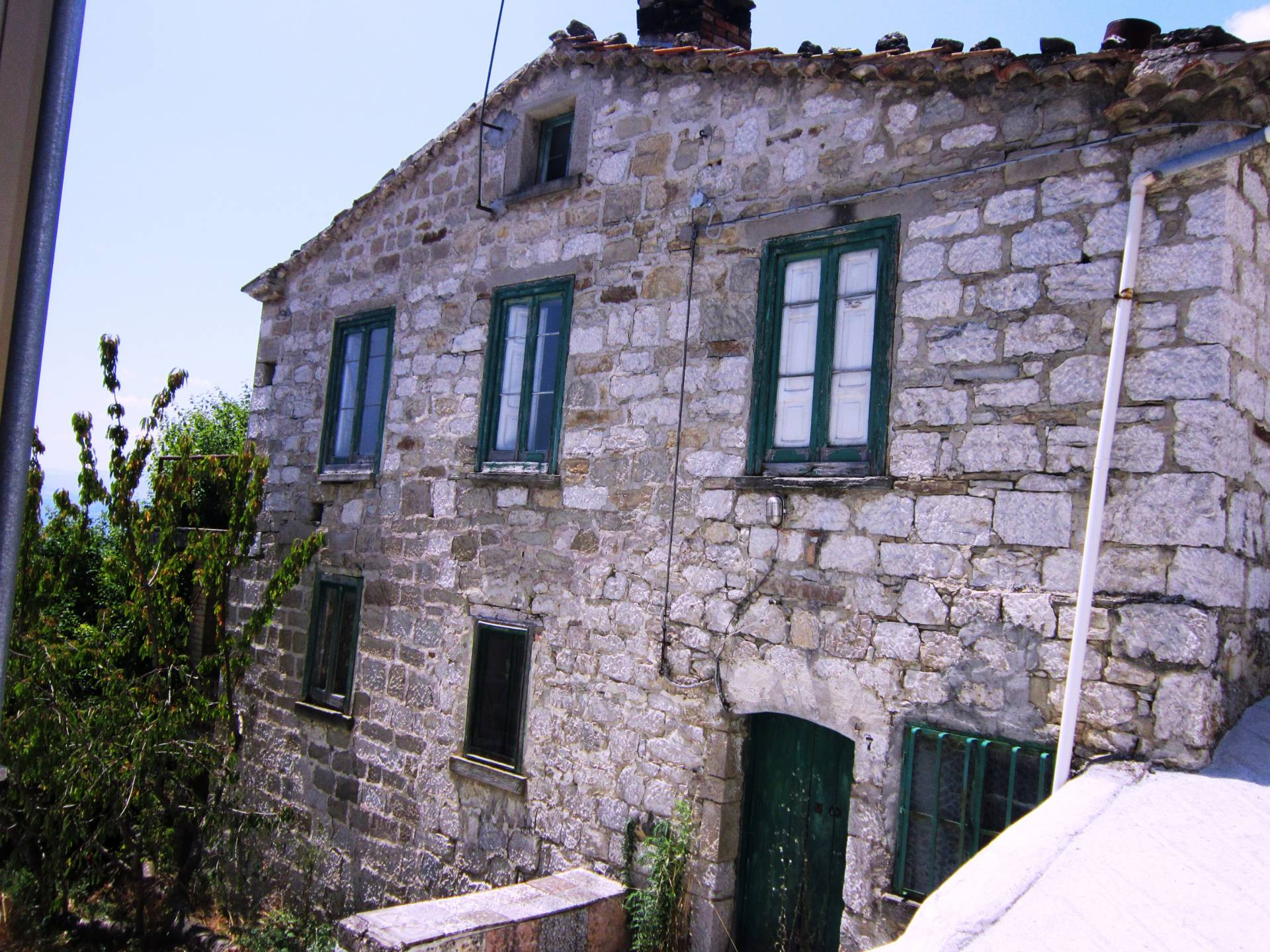 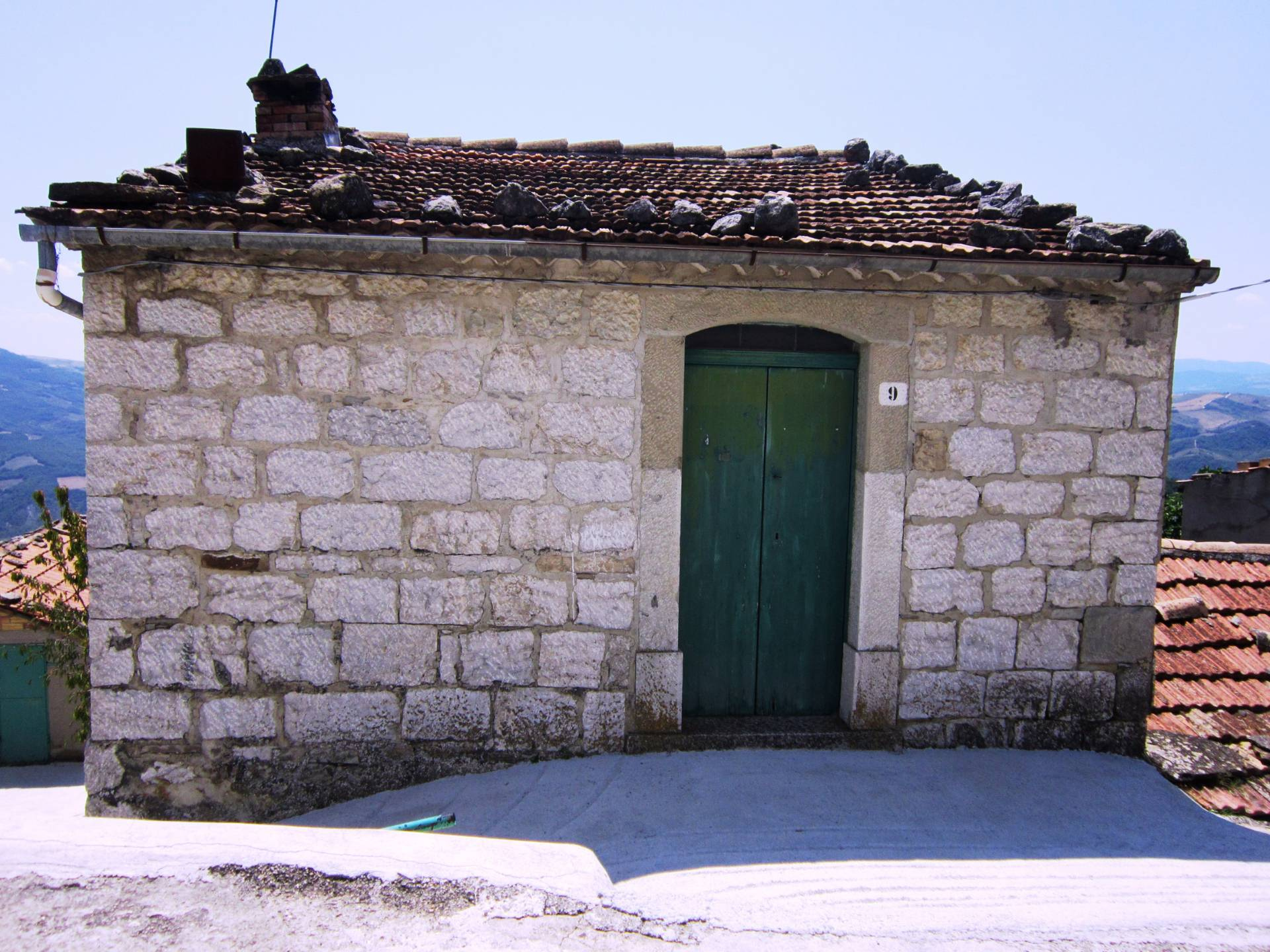 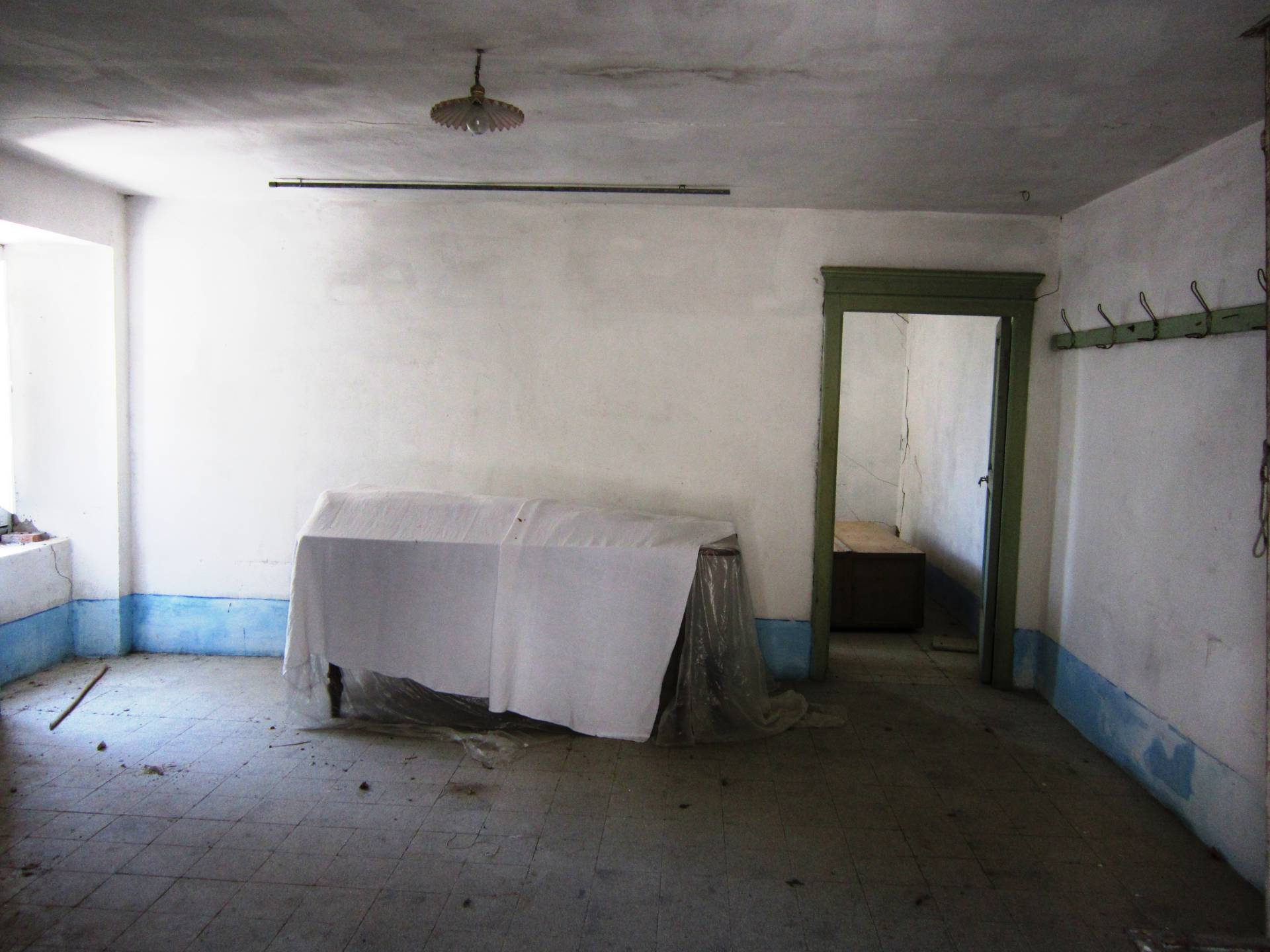 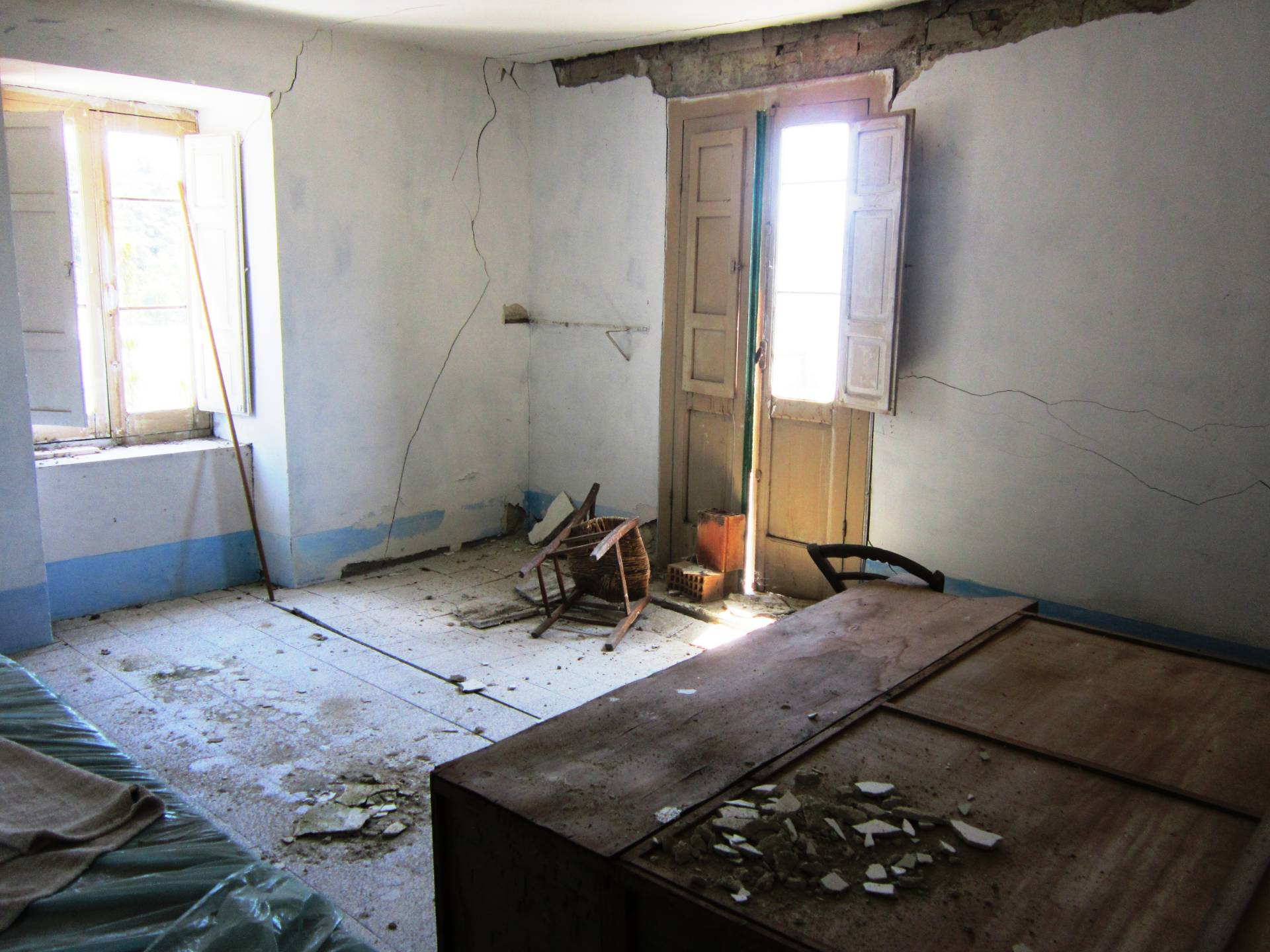 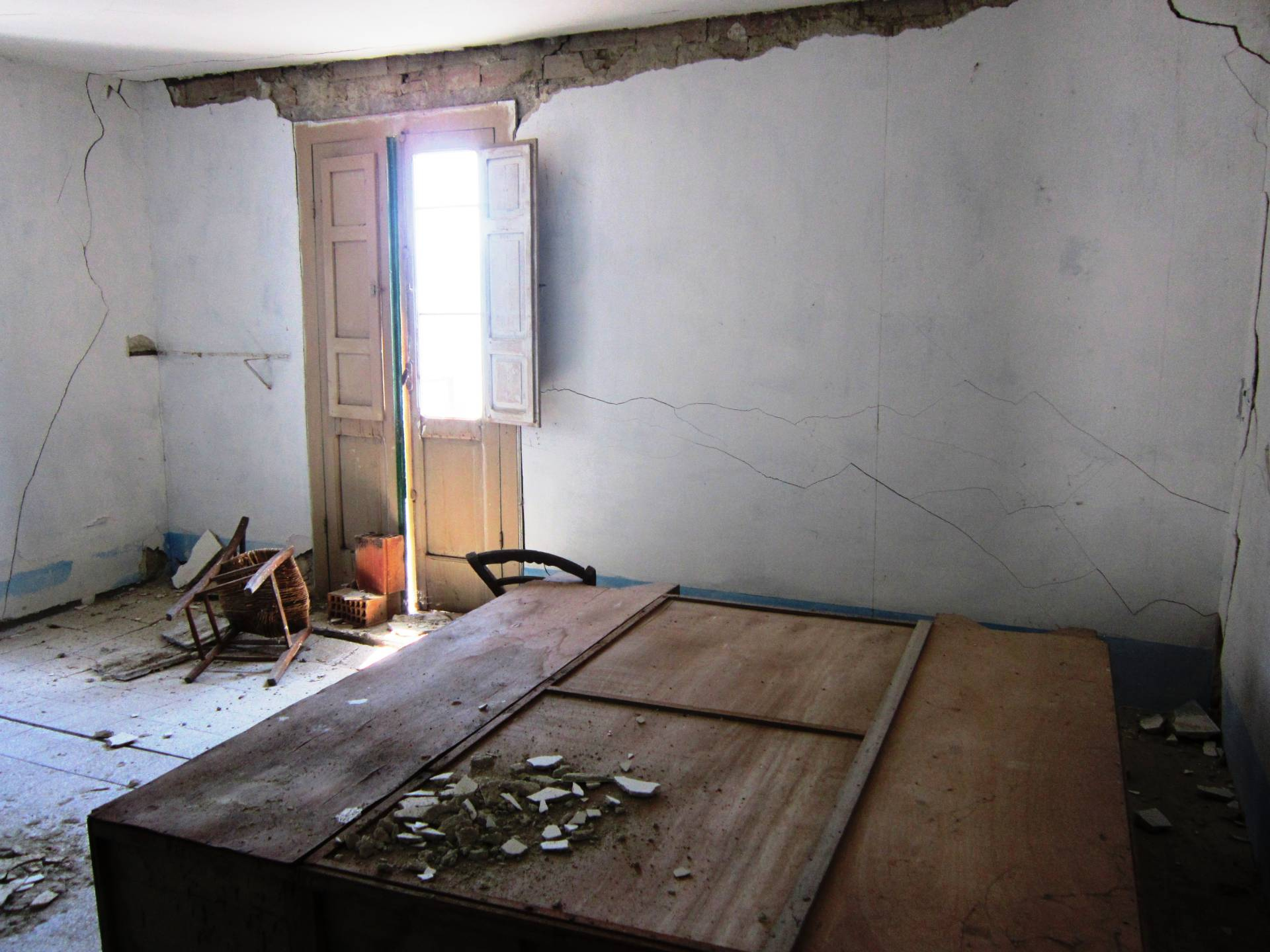 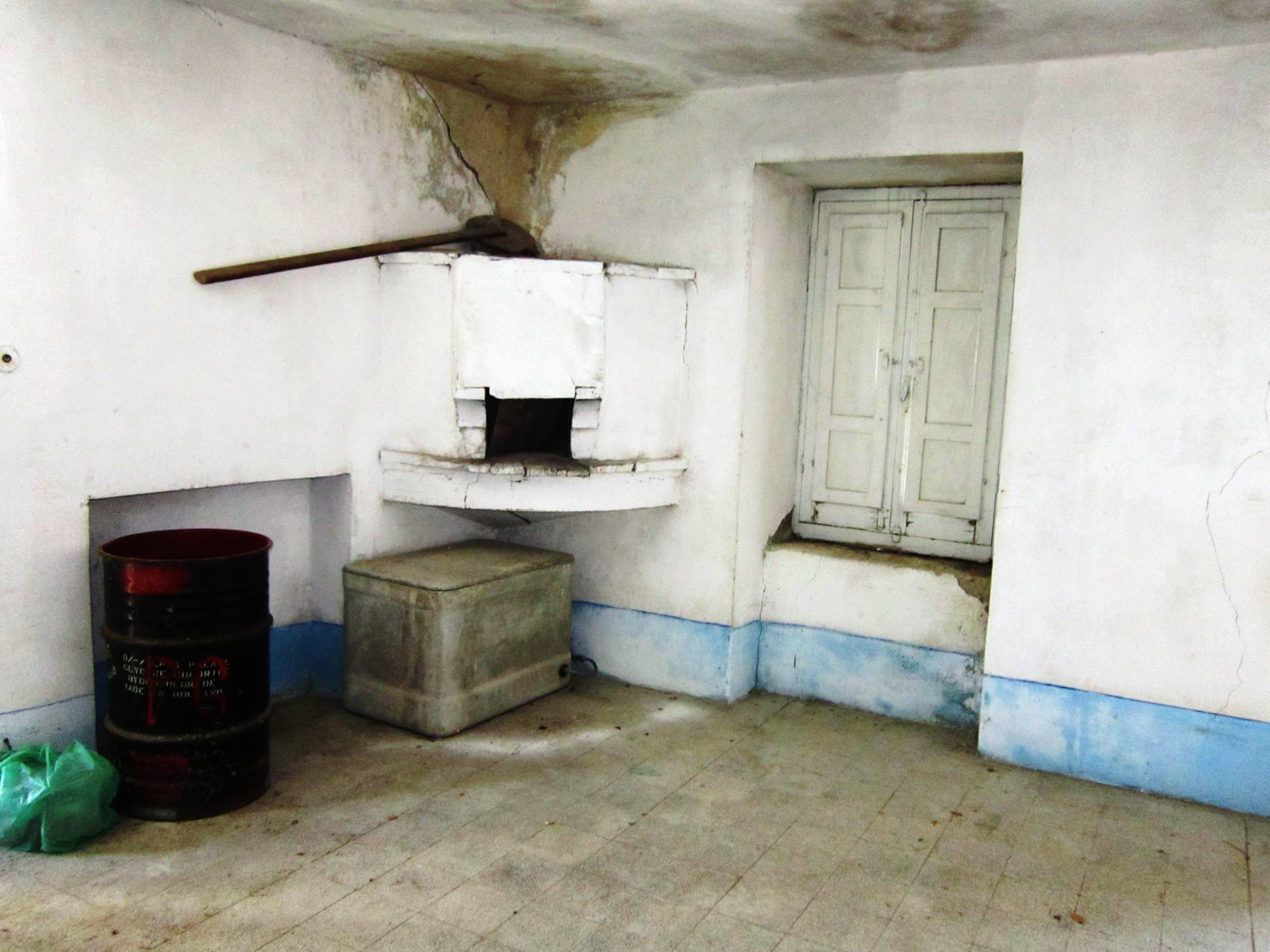 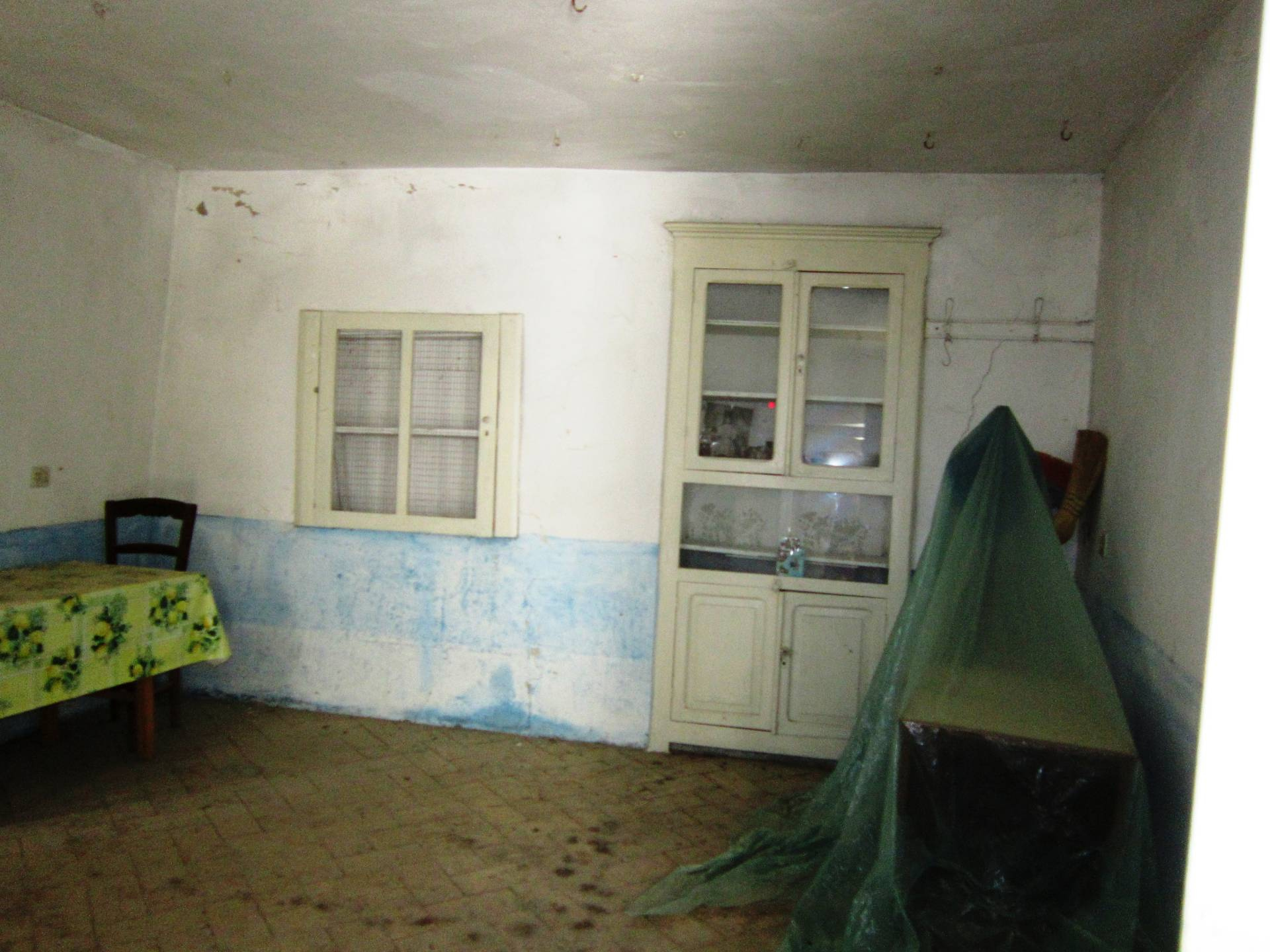 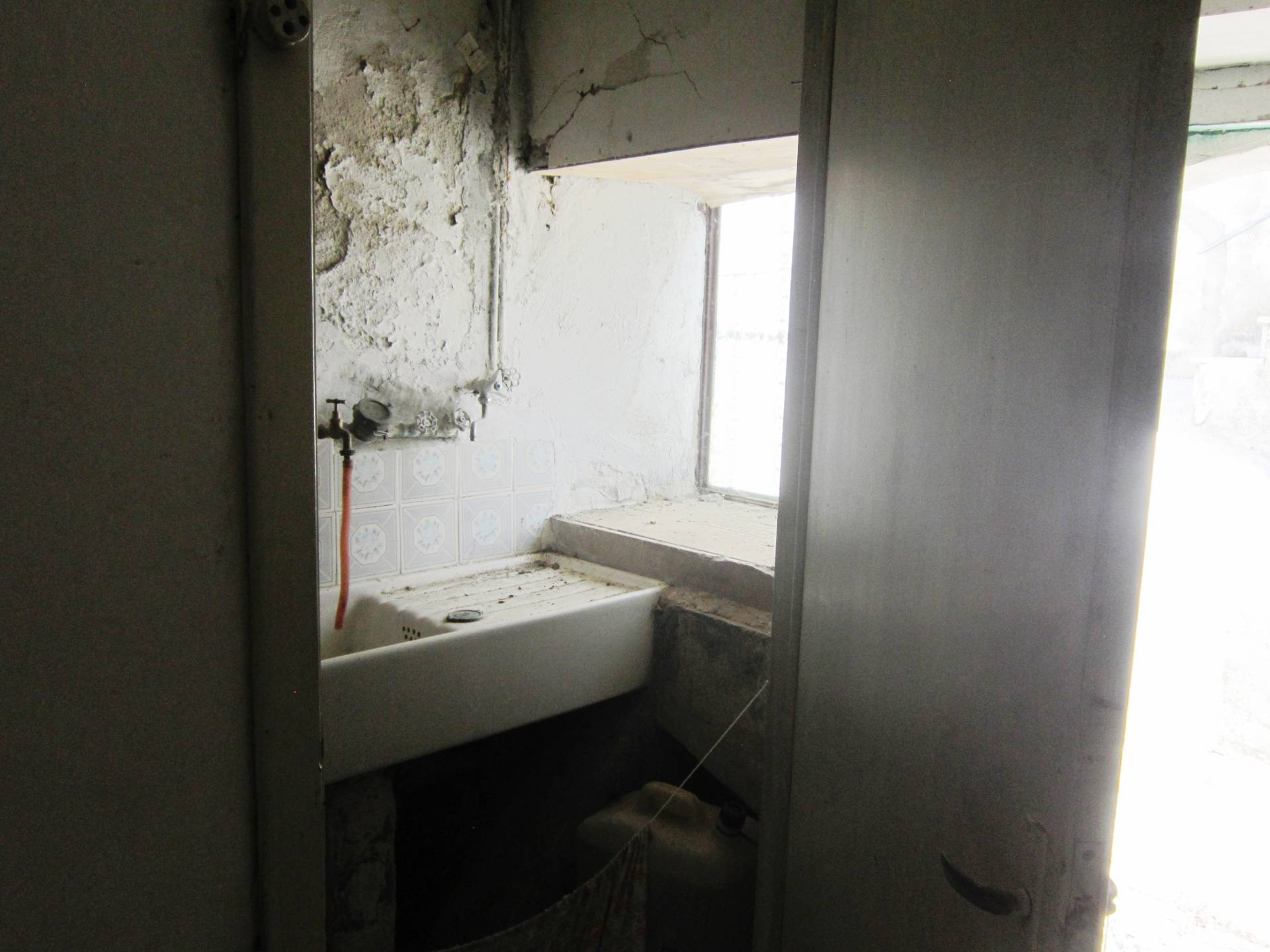 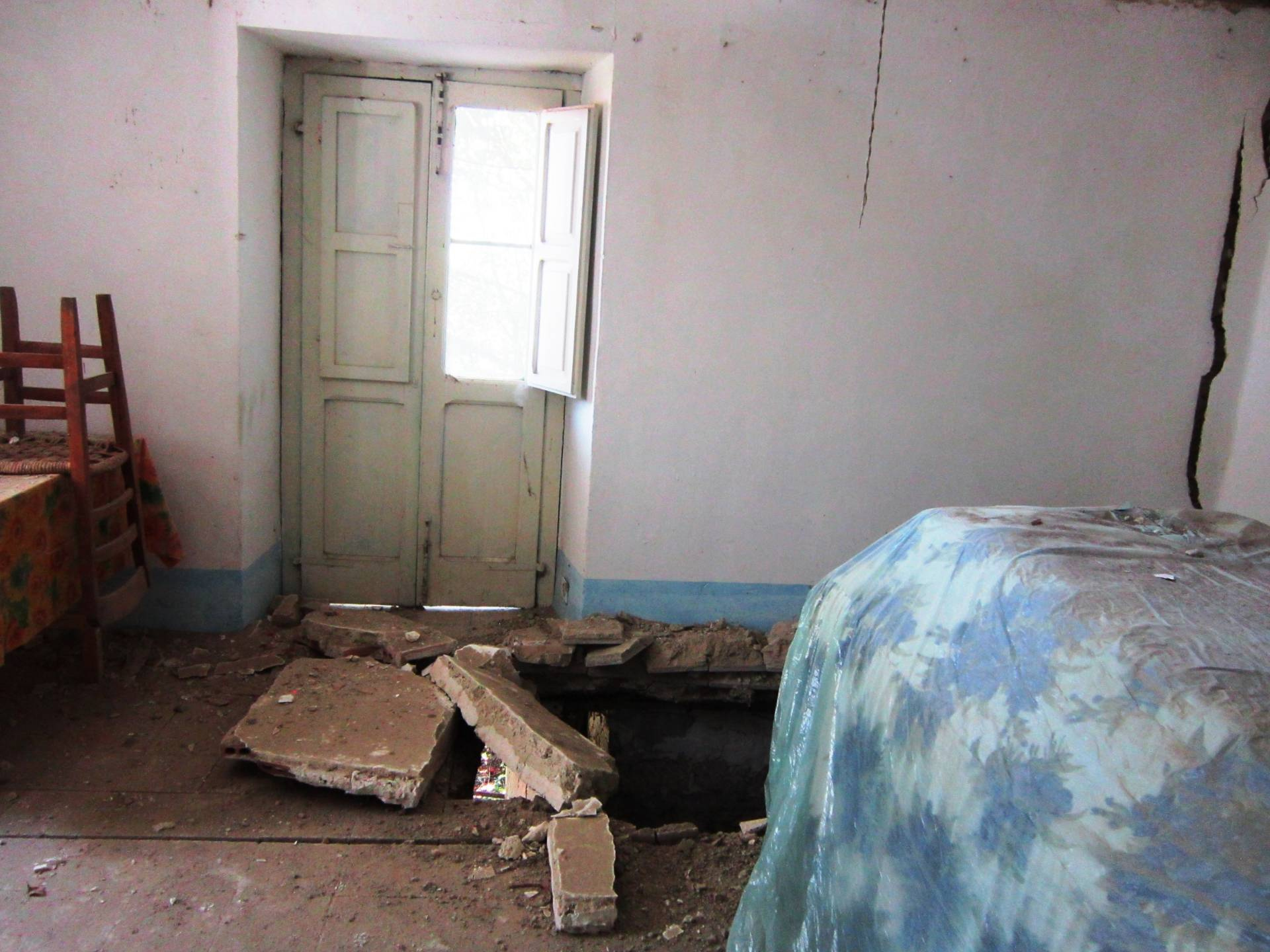 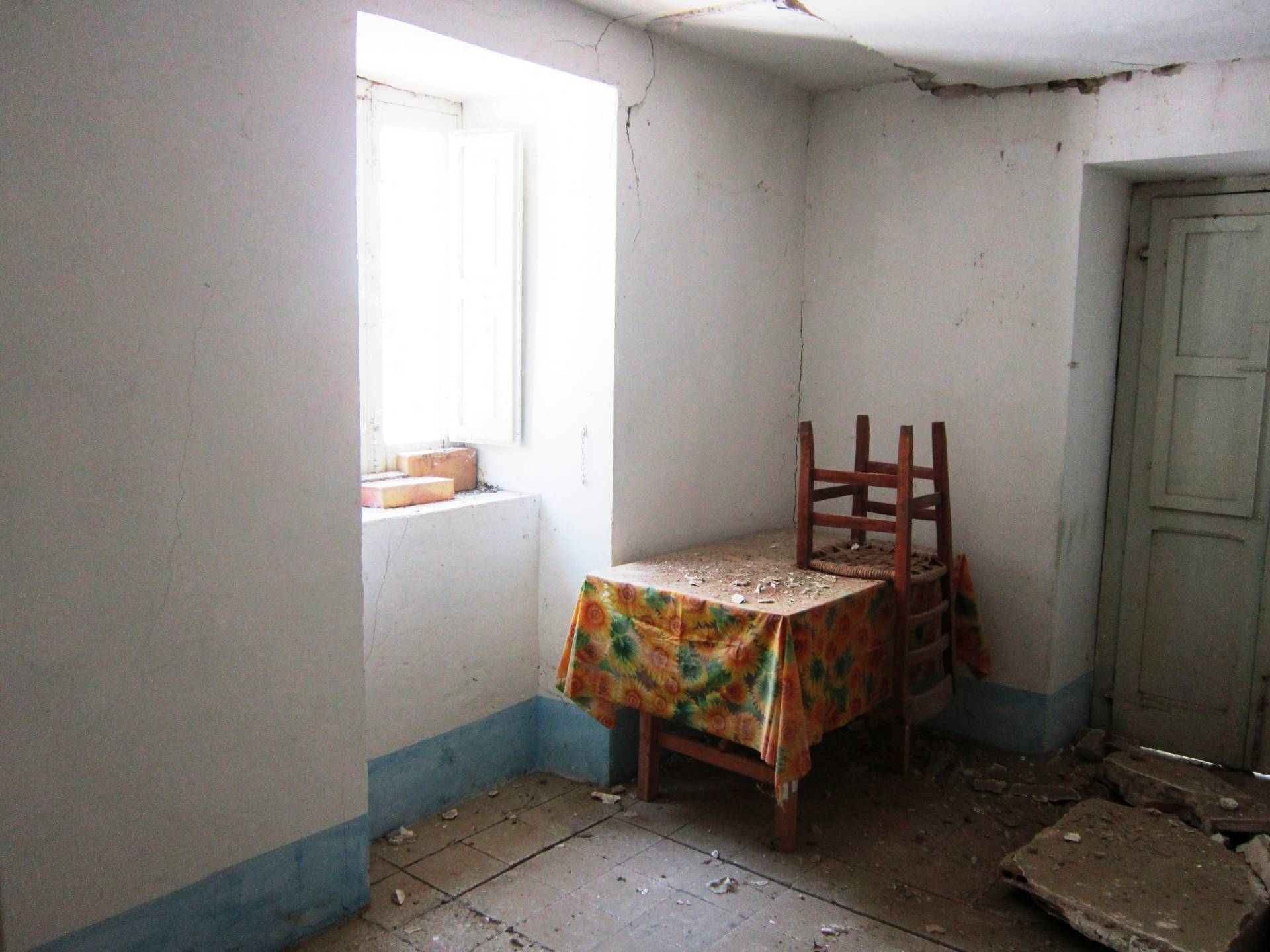 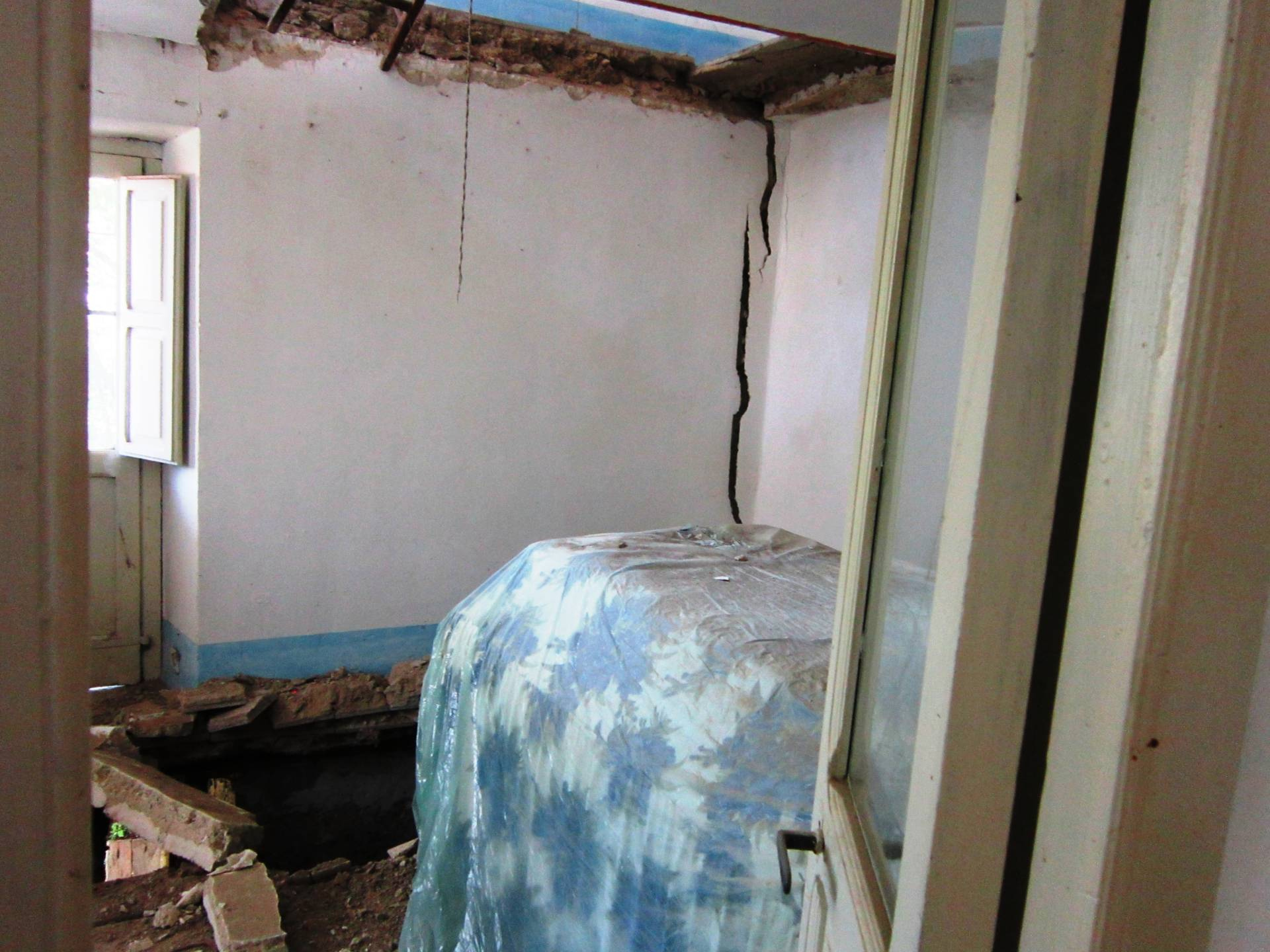 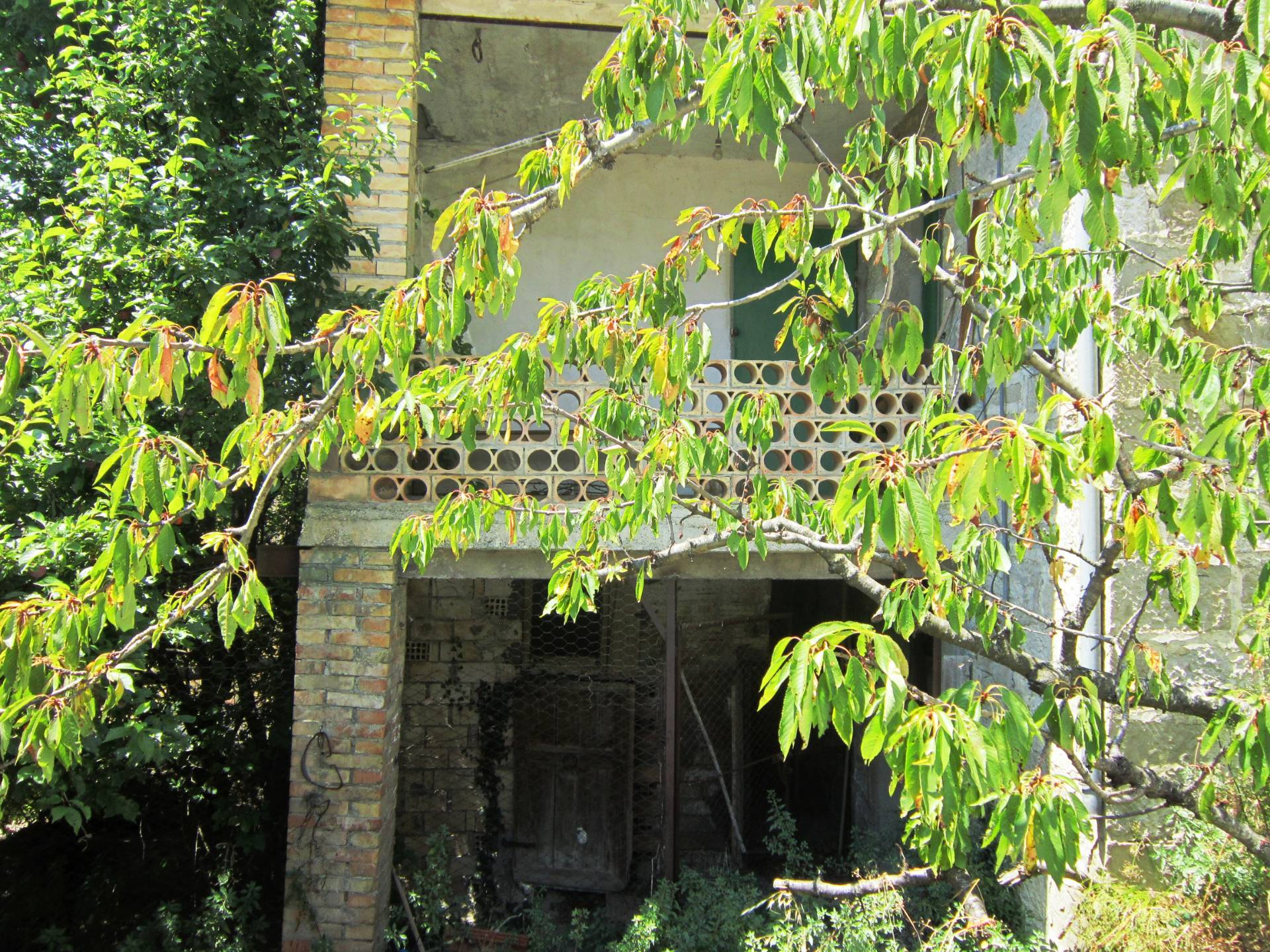 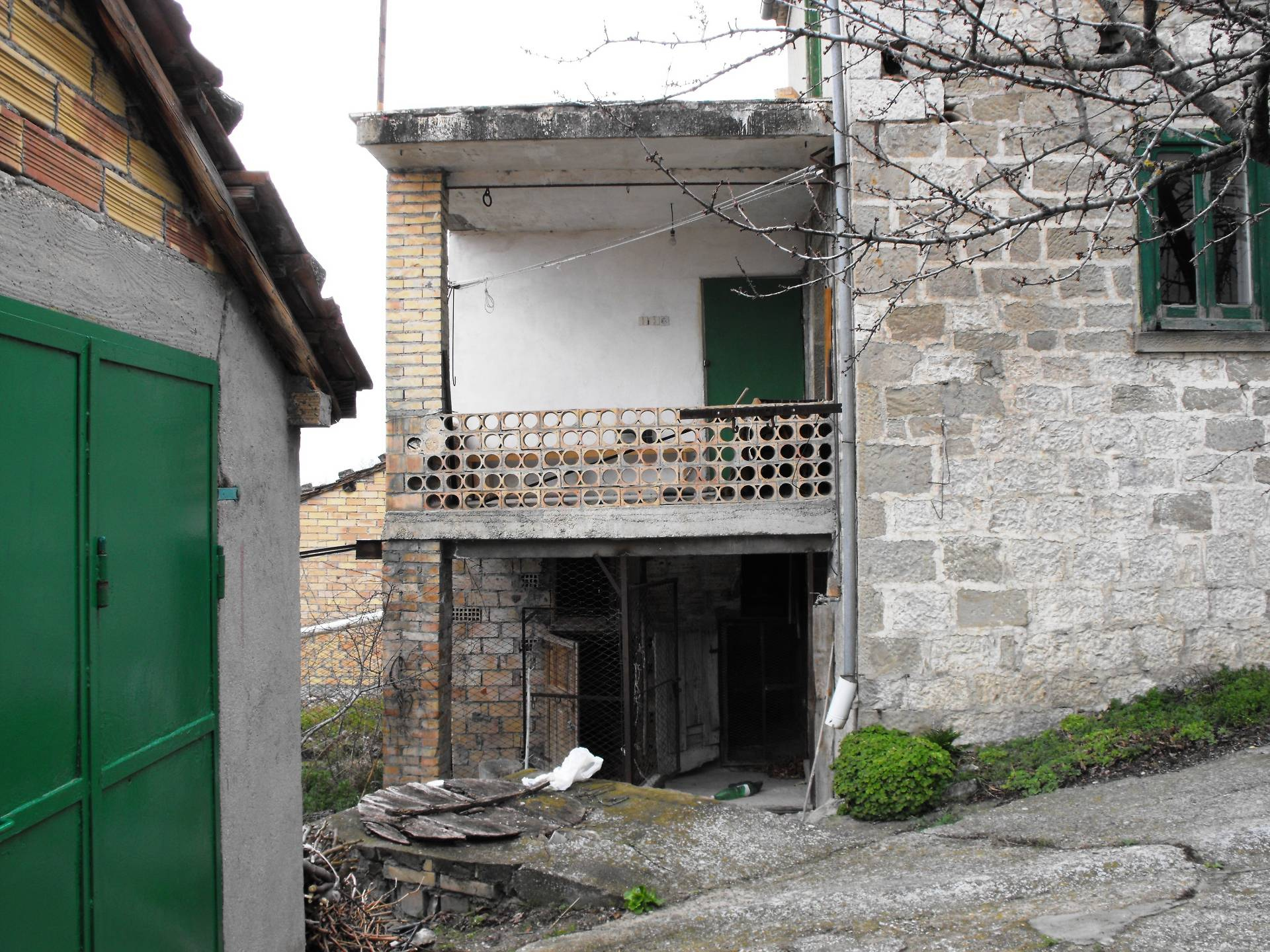 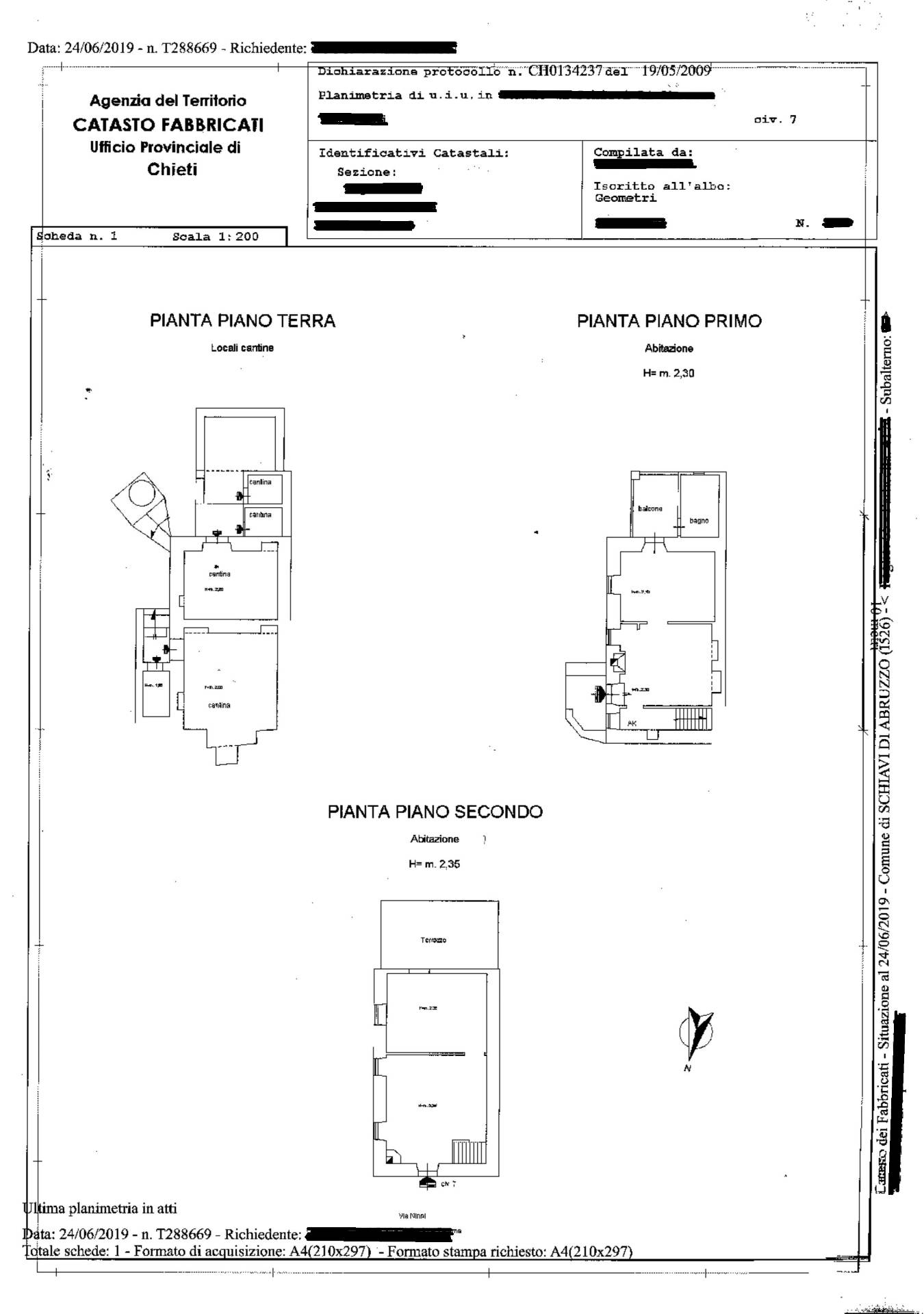 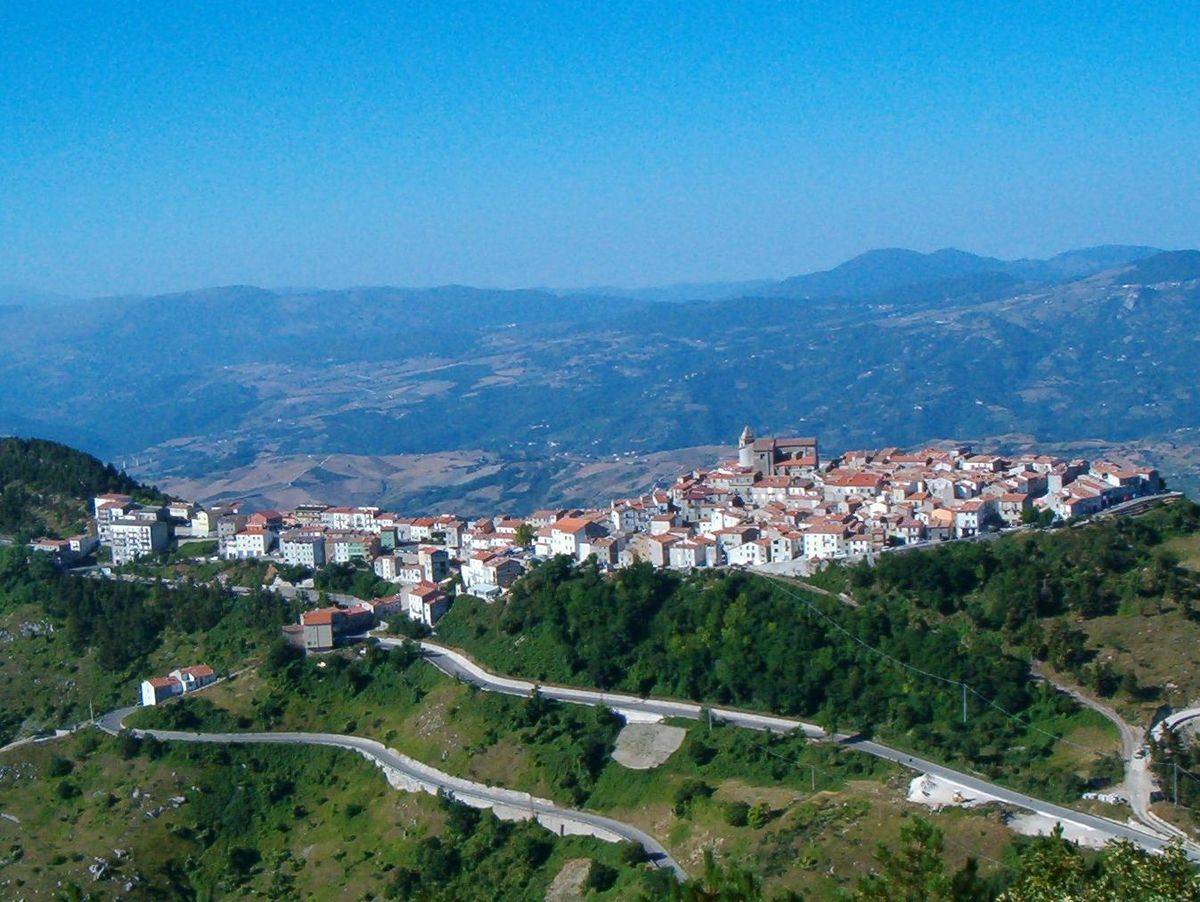 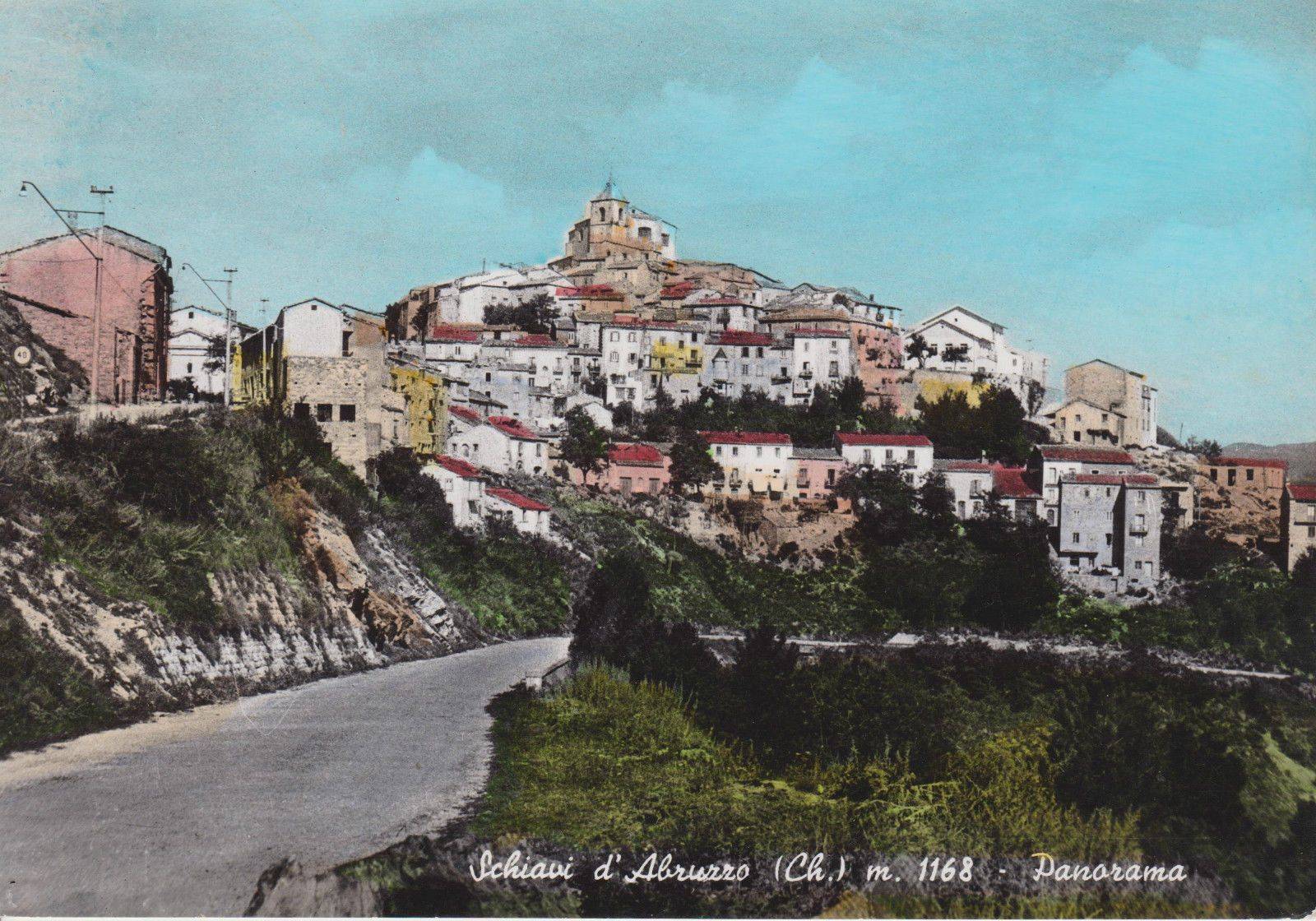 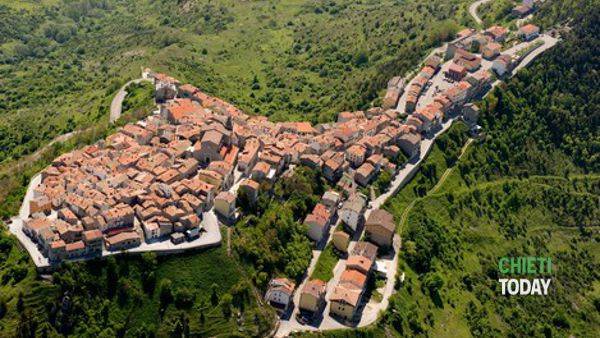 In Fraction Tavern a Slave of Abruzzo sold stone farmhouse totally to be renovated.
The property is free on three sides and the structure is made of stone, but it needs important structural interventions.
The optimal location allows in half an hour to reach Isernia and the Adriatic Coast.

Slaves of Abruzzo is a municipality of about 1,000 inhabitants located in the province of Chieti. The territory has been inhabited for over 2000 years. In fact, countless archaeological finds have been found that testify to an ancient and ingrained peasant civilization. In the 2nd century BC, an imposing Shrine and an Italic Temple were built. Traditions and a sense of hospitality are the true heritage of the population, which is developing the innate vocation to tourism of a territory rich in natural and archaeological resources.
The municipality is about 40 km from the sea and 95 km from Pescara airport.

Rustico Schiavi di Abruzzo Hamlet of about 42 square meters. divided into two levels. - On the first...

In the characteristic town of Schiavi di Abruzzo, in the province of Chieti, Galasso Immobiliare offers...

Masseria with land.In a very small hamlet in the Pietrabbondante area less than 1 km from Castelverrino...